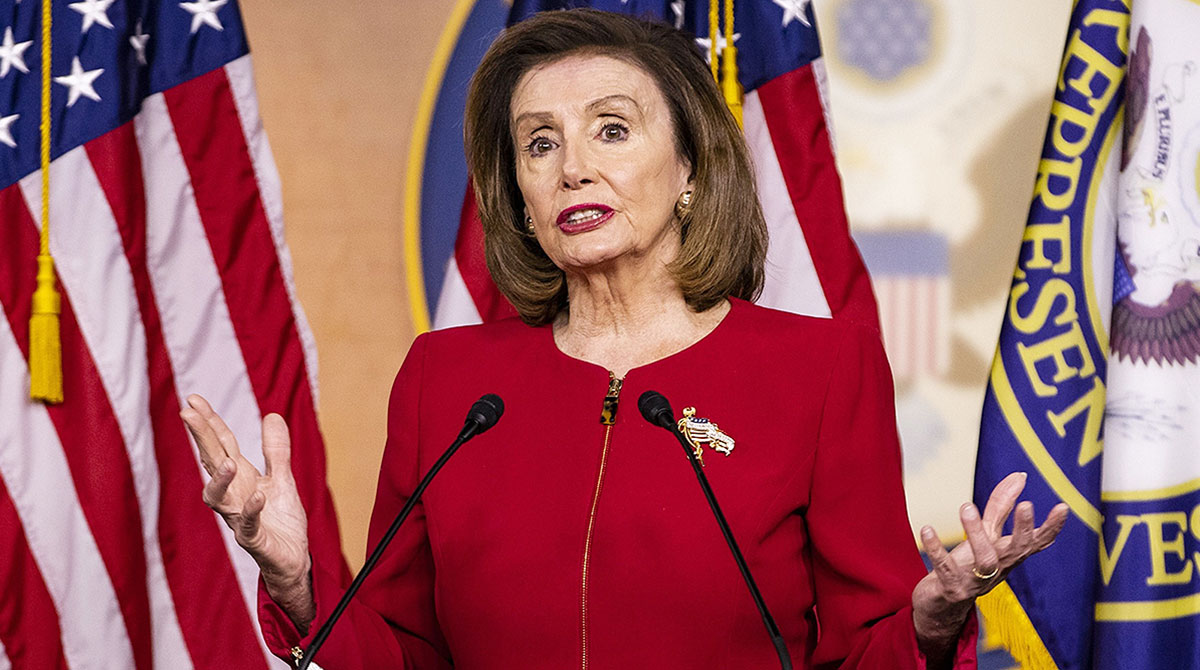 WASHINGTON — With less than a week before the nation’s premier highway law expires and funding for most of the federal government comes to a halt, Congress is likely to adopt short-term legislative extensions.

Uncertainty surrounding a U.S. House vote on a $1 trillion infrastructure package scheduled for Sept. 27 raises questions about the future of the reauthorization of federal highway programs. Included in the infrastructure bill is an update of the 2015 FAST Act highway law. The FAST Act’s authority is up for renewal at the end of this month.

Transportation leaders say they are considering pivoting to alternative measures meant to avoid interruptions to highway and transit aid for state agencies. When asked about the likelihood of approving a short-term extension of the FAST Act, Sen. Maria Cantwell (D-Wash.), told Transport Topics: “Well, today is the 21st [of September]. That’d probably be a good bet.” Cantwell is the chairwoman of the Commerce Committee with jurisdiction over trucking policy. Her sentiment has been echoed by several members on the transportation panels. 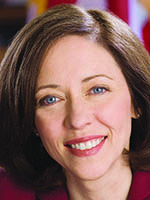 To press ahead with the infrastructure agenda, as well as a $3.5 trillion bill related to climate change and social programs, President Joe Biden met recently with congressional Democrats. According to the White House, Biden and his team emphasized an “urgent need to deliver for the American middle class through the [budget] Build Back Better Act and the bipartisan infrastructure deal.”

At issue are moderate Democrats pushing for a stand-alone vote to clear the Senate infrastructure bill for the president. House progressives, on the other hand, are insisting on adopting the infrastructure programs after the $3.5 trillion budget reconciliation bill is finalized.

Consideration of the $1 trillion Senate-passed infrastructure bill has been linked with the $3.5 trillion legislative process under review at the budget committees. “There is more work ahead in the coming days, and he and his team will have follow-up meetings,” according to the White House on Sept. 22.

Added Majority Leader Steny Hoyer (D-Md.), “We will continue our work on this legislation in the coming days, as we take action to deliver on President Biden’s plan to build back better.”

Besides the multiyear update of highway policies in the FAST Act, the infrastructure legislation would dedicate about $100 billion for roads and bridges, $66 billion for freight and passenger rail, $65 billion for broadband internet, $46 billion for severe weather-resilience climate change programs, $39 billion for transit and $25 billion for airports. Related to trucking policy, the legislation would establish a truck-leasing task force and create an apprenticeship for commercial drivers younger than 21 to drive interstate.

Key Republicans, meanwhile, are pushing back on Democrats’ so-called human infrastructure and budgetary objectives. The ranking members on the House transportation committee observed, “the majority’s pursuit of a socialist agenda comes as no surprise when considering the propensity of the Biden administration to impose heavy-handed mandates unsupported by current science, under the guise of equity and good government.”

Separately, Congress is facing an Oct. 1 deadline on annual funding for the fiscal year. Leaders on the appropriations funding committees have not sent the White House any fiscal 2022 legislation, prompting the House to approve a stopgap funding bill by a vote of 220-211. The bill would extend fiscal funding authority through Dec. 3. The Senate has not scheduled consideration of the legislation.

“This legislation will allow Congress to negotiate full-year government funding bills that make historic and transformative investments to benefit working families,” said Appropriations Committee Chairwoman Rosa DeLauro (D-Conn.). “I am proud that we have advanced this important bill and I urge the Senate to take it up without delay.”

The funding bill also would provide nearly $30 billion in aid for victims of natural disasters, and it would suspend the statutory federal debt limit through the end of 2022. Treasury Secretary Janet Yellen has warned Congress to prepare for a crisis if federal lawmakers fail to raise the nation’s debt ceiling.

Although the stopgap measure would avert a partial government shutdown, it would impede certain funding increases across the departments. Earlier this year, a House panel approved $84.1 billion in discretionary spending for the U.S. Department of Transportation. The legislation would dedicate an additional $8.7 billion, or more than an 11% increase from the fiscal 2021 level.

In Hunt for Infrastructure Deal, Every Democrat Has Leverage

After Infrastructure Deal, Senate Votes to Take Up Bill