House Panel Will Get Highway Bill in ‘Next Couple of Months,’ Rep. Sam Graves Says 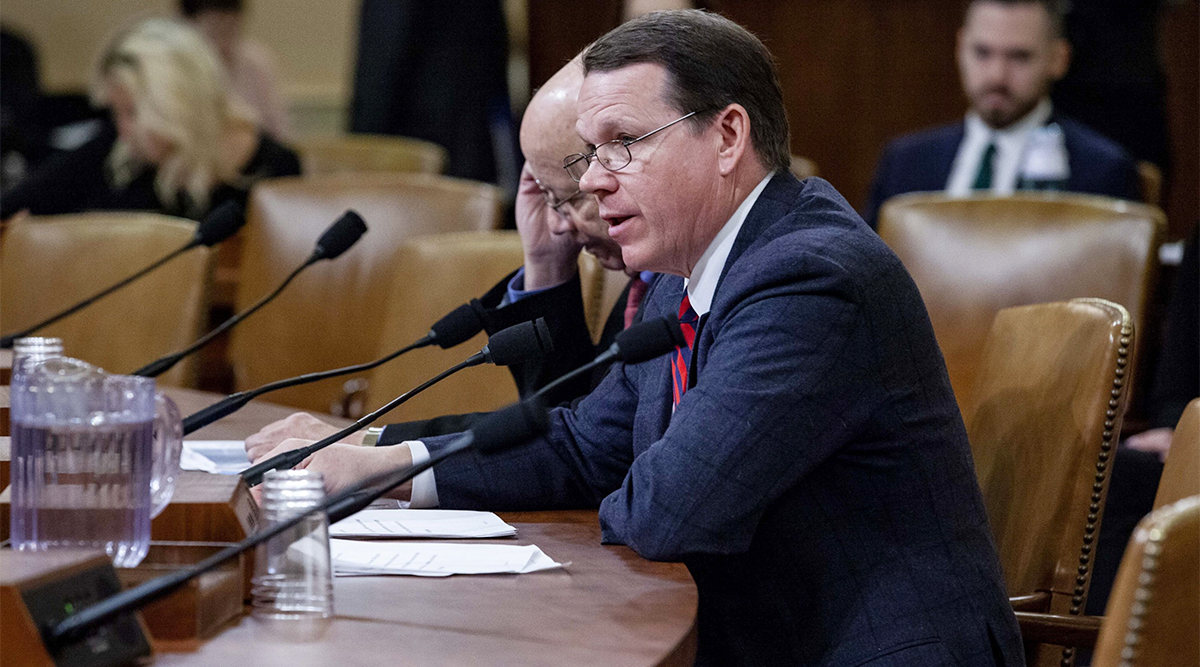 WASHINGTON — The committee that handles transportation affairs in the U.S. House of Representatives expects to consider a comprehensive highway policy measure in the early part of this year, the panel’s top Republican said Jan. 8.

Policymakers on the Transportation and Infrastructure Committee crafting the new highway bill intend to focus their initial negotiations on matters related to roads and bridges before expanding their scope, Rep. Sam Graves (R-Mo.), the panel’s ranking member, told Transport Topics in an exclusive interview from his Capitol Hill office.

Graves’ timeline aligns with the committee’s Democratic leadership, which had signaled the potential of commencing the process of updating the FAST Act five-year highway law around the early part of 2020. The Fixing America’s Surface Transportation law expires in September. 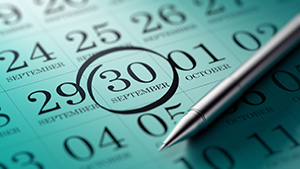 “There’s a lot of work to do. We don’t have any specific timeline set up other than our deadline, which is Sept. 30,” Graves explained. “We would like to have something for the committee, though, the first part of this year, and that’s [in the] next couple of months.”

In terms of funding surface transportation projects, establishing a fee for vehicles based on miles traveled remains central to Graves’ policy agenda. He maintains that long-term support for the Highway Trust Fund, which relies on revenue from federal gas and diesel taxes that have become insufficient, could require a nontraditional approach.

“I don’t want to layer another tax or fee on top of an existing tax,” he said. “The gas tax is very regressive. We have more and more vehicles on the road that simply don’t use gas and so they are not paying for use of that road.”

The federal fuel tax for diesel is 24.4 cents per gallon, and 18.4 cents for gasoline.

The new highway bill likely also will look to further streamline the regulatory landscape for infrastructure construction projects, he noted.

Streamlining the permitting process has been a priority for the Trump administration. On Jan. 9, for instance, the Council on Environmental Quality issued a proposed rulemaking meant to update National Environmental Policy Act, or NEPA, regulations in an effort to incorporate a one-federal-decision approach to permitting.

“The president is a builder. He knows firsthand how slow, inefficient, and costly the federal review and permitting processes can be for projects both large and small,” Graves said in a press release. “Streamlining the review of proposed roads, bridges, and other critical infrastructure projects will save the taxpayers money while maintaining necessary protections for the environment, public safety, and human health.”

Autonomous technology is another policy item bound to garner significant attention among policymakers. The introduction of automated vehicles across the country as well as the development of smart infrastructure continue to point to the need for a national patchwork of directives, and the next highway bill is expected to specify myriad guidelines that would govern such technology, Graves noted.

“I think it’s going to be a while before we get to the point where we don’t even have a steering wheel in the vehicle,” said Graves. “We’re still going to have a human component to that, but having said that, more and more vehicles are incorporating a varying degree of this technology and that’s going to improve and we need to start thinking about it.”

Also prominent in committee discussions is climate change and its link to infrastructure projects. Committee Chairman Peter DeFazio (D-Ore.) has indicated that the next bill will include climate-centric provisions. Graves said Republicans do not have specific proposals on that front.

“I know Peter said they’re going to have some climate change stuff in there, and I said, ‘let’s see it,’ and I’ll see if we can work something out and come to some sort of a compromise,” Graves said.

Graves added he does not foresee the Trump administration or Transportation Secretary Elaine Chao unveiling guidance to the committee about the highway bill. In 2018, the White House had unveiled a private sector-centric infrastructure policy plan that did not advance in the GOP-led Congress.

“It’s not necessarily their place to do that. It’s Congress’ place to put the plan together,” Graves said. “I mean, that’s obviously Congress’ job and we’re working on it now. But we’ll definitely be accommodating the things that they would like to see.”

He acknowledged, however, that if Congress fails to reauthorize the FAST Act by the September deadline and proceeds to manage transportation policy via short-term legislative directives, states will lack certainty.

“They struggle when we do short-term extensions because they don’t know if the dollars are going to be there,” Graves said. “It hurts the states and those concerns are very important to me and important to every single state that’s out there.”

Last year, senators on the Environment and Public Works Committee advanced a version of the FAST Act reauthorization. Policy provisions having to do with commercial transportation, transit and the Highway Trust Fund were not covered in that bill.