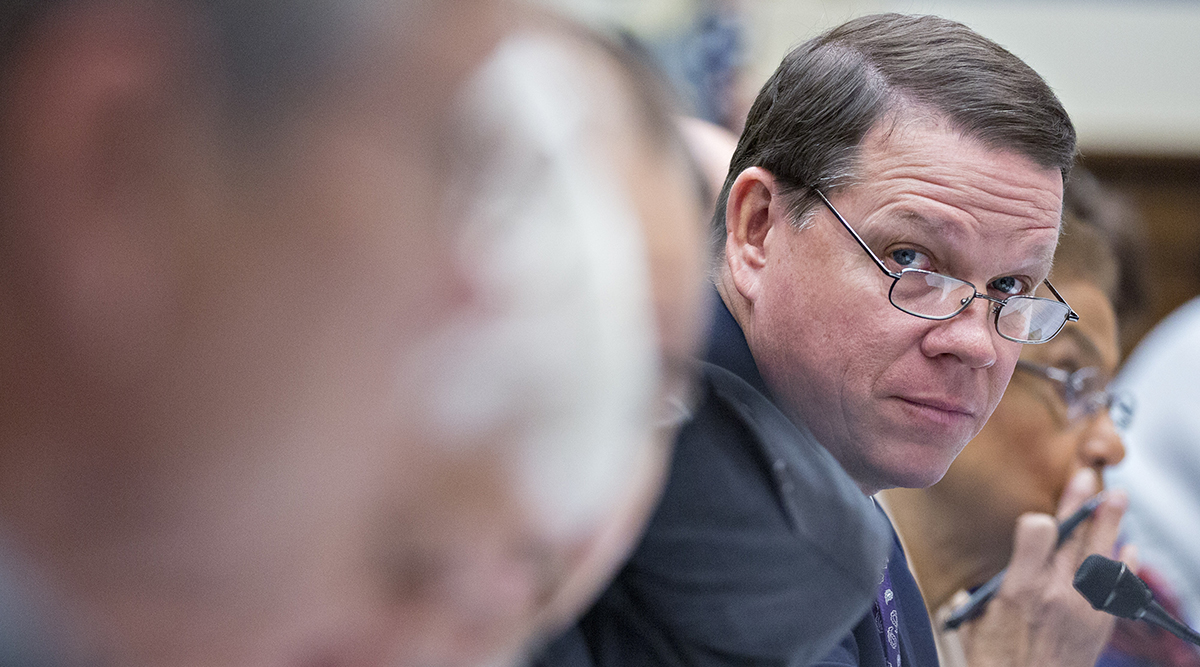 The top authorizer of policy related to highways and transit systems in the U.S. House of Representatives was tapped to serve as the leading Republican on the chamber’s transportation panel when a new Congress convenes in January.

We're between seasons on RoadSigns but have created an intersession season as we get set for 2019. In Episode 1, we ask: How Does Congress Say Trucking? Are the planets aligning for movement on infrastructure funding? Hear a snippet above from Kellie Mejdrich of CQ Roll Call, and get the full program at RoadSigns.TTNews.com.

DeFazio told reporters this month his expectation for the committee over the next two years will be for authorizers to consider a multiyear infrastructure policy measure as well as the reauthorizations of programs that would govern the country’s waterways, public transit and railroads.

In recent years, transportation authorizers have fallen short in their effort to agree on a long-term funding approach for the Highway Trust Fund to back the construction and maintenance of highways, tunnels and bridges.

The fund’s reliance on revenue from the federal fuel tax is insufficient.

As ranking member, Graves indicated he would dedicate his energy to addressing the funding dilemma.

Addressing our crumbling infrastructure has long been a bipartisan issue.

“Infrastructure seems to be at the forefront of everyone’s to-do list, and I believe my experience as a professional pilot and legislator, coupled with my policy depth and conservative values, will serve the conference well as we begin discussions on an infrastructure bill,” Graves said. “Addressing our crumbling infrastructure has long been a bipartisan issue, and I am intent on working with all my colleagues, the Senate and President Trump to craft an infrastructure proposal … Infrastructure drives every aspect of our economy, and at the end of the day, this effort will save people’s lives, time and money.”