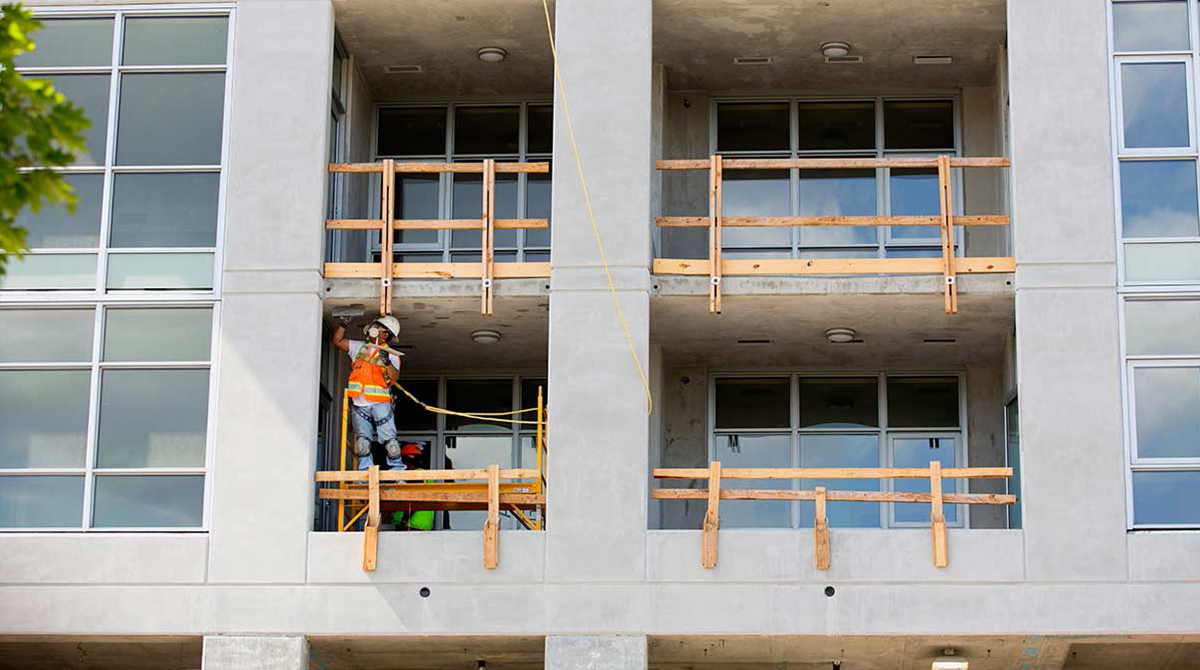 Sentiment among U.S. homebuilders fell in December to the lowest level since 2015, missing all forecasts and signaling that the industry’s struggles are intensifying amid elevated prices and higher borrowing costs.

The National Association of Home Builders/Wells Fargo Housing Market Index dropped to 56 from 60 in the prior month amid broad-based declines across sales, expectations and buyer traffic, data released Dec. 17 showed. The median estimate in Bloomberg’s survey had called for it to hold at 60. With November’s eight-point decrease, it was the biggest two-month decline since October 2001.

RELATED: Retail sales top estimates as core measure up most in year

The waning optimism among builders underscores concern that housing — an industry that’s sensitive to borrowing costs — is at risk of slipping into a more pronounced slowdown. The Federal Reserve is widely projected to raise interest rates for the fourth time in 2018; borrowing costs recently hit a seven-year high after years of strong property-price gains.

The decline in builder sentiment follows a report earlier on Dec. 17 that showed a sharp slowdown in business at New York-area factories. The New York Fed’s Empire State manufacturing index tumbled in December to a 19-month low, adding to signs U.S. economic growth is moderating and bolstering the case for the central bank to be more cautious on interest-rate hikes next year.

A gauge of the NAHB six-month sales outlook dropped to the lowest since March 2016, while a measure of current sales for single-family homes decreased to a three-year low. That suggests demand will remain soft as there’s still a shortage of affordably-priced listings, in addition to property values that have been outpacing wage gains. The report comes a day before the government’s November reading on building permits, an indication of future construction, which probably will be little changed from the prior month. Housing starts, the rate at which builders break ground on new homes, also are projected to stagnate.

On Dec. 19, a separate report is forecast to show existing-home sales cooled to just above the slowest pace since 2015. While the overall index has increased in just two months this year, housing is still getting support from a strong job market, tax cuts and improving household finances. In addition, mortgage rates have stabilized recently, and applications for home-purchase loans have increased for four straight weeks.