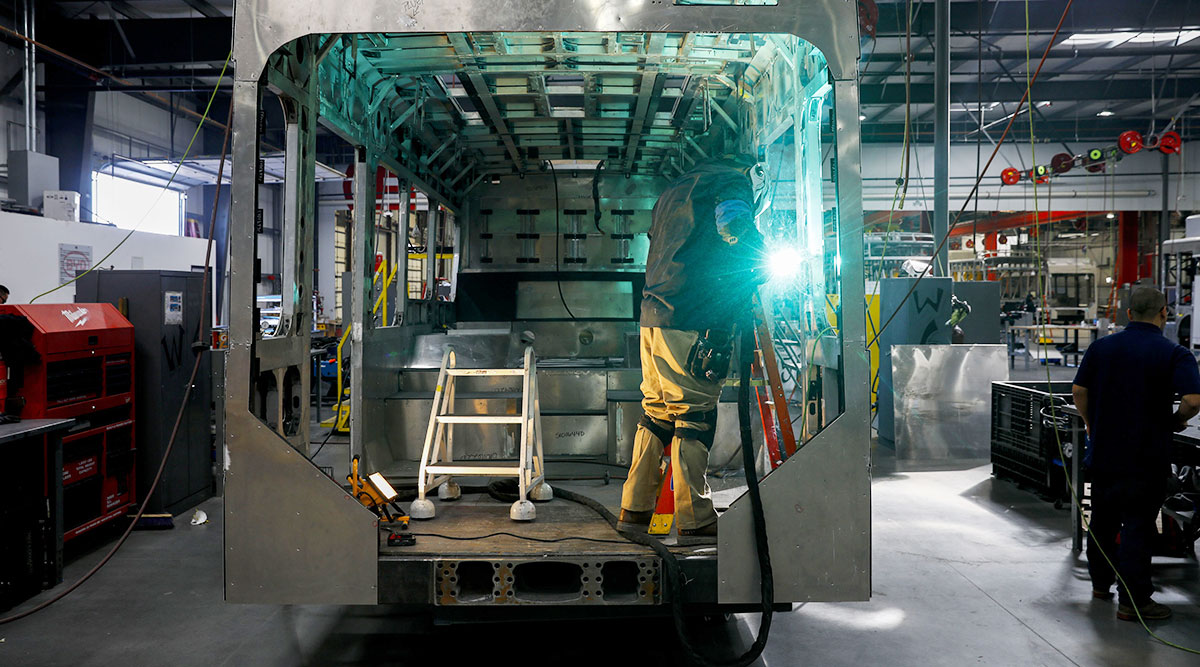 U.S. factory production was unchanged in November and the prior month’s reading was revised to a decline from a gain, a sign the industry may be taking a breather while still growing at a pace that supports economic growth.

Factory output was unchanged after a 0.1% decrease that was revised from a 0.3% gain, Federal Reserve data showed Dec. 14. The results missed the Bloomberg survey median forecast for a 0.3% gain. Total industrial production, which also includes mines and utilities, increased 0.6% after a 0.2% drop that was also previously reported as an advance. 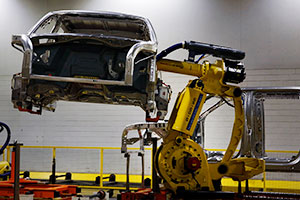 Excluding autos, manufacturing output stagnated for the second time in three months. The industry may be settling into a somewhat cooler pace, consistent with projections that economic growth will moderate this quarter and into next year, as the boost from lower corporate and consumer taxes wanes.

The slowdown in factory output included a 0.2% decline in business equipment and a third-straight drop in construction supplies. The data are weaker than the signal from a separate report that showed the Institute for Supply Management’s factory index rebounded in November from a six- month low.

Manufacturers also face headwinds that include the trade war with China and rising borrowing costs, though the tight job market will underpin demand. Capacity utilization, measuring the amount of a plant that is in use, increased to 78.5% from 78.1%. That’s just below the long-run average of 79.8%.

Manufacturing Output Increased in April for a Second Month