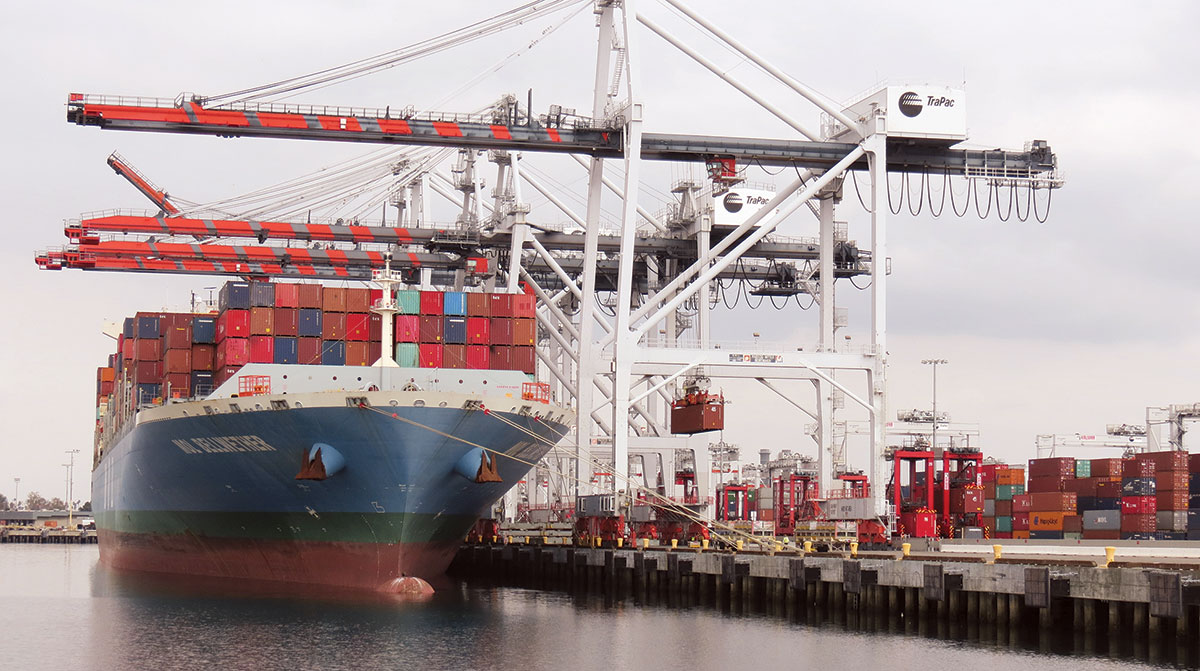 Containers are unloaded at the Port of Los Angeles. On Oct. 5, 28 containerships were waiting for a berth at the facility. (Seth Clevenger/Transport Topics

With shoppers already starting to purchase gifts and other items earlier than usual for the upcoming holiday season, concerns are growing that the already strained international supply chain will not be able to handle the crush of goods being shipped and consumers may be disappointed regarding selection and availability of items to buy.

“There’s a shortage of truck drivers, there’s congestion at the ports and in between the warehouses [that] are full and the third-party people, who buy items from overseas and sell them here, they’re having trouble figuring out the pricing,” Georgia State University Economist Rajeev Dhawan told Transport Topics. “If you haven’t bought your gifts this month, you’re probably out of luck. The stuff may not even show up.”

American Trucking Associations Chief Economist Bob Costello is not as pessimistic, but he told TT that many shoppers are buying gifts now.

“Households have money to spend,” he said. “I think things may be spread out a bit more for our industry as consumers are worried about getting products, and they’re starting to buy holiday goods already, and that’s not a bad thing for us. If that can be spread out, the demand for trucking services spread out more than normal might help the tight capacity situation in the industry. I think consumers are worried.”

Costello said trucking capacity remains tight as many fleets have parked their trucks because of the driver shortage. New trucks, too, are harder to come by because of the lack of semiconductor chips, which is slowing or stopping assembly lines.

“The shortage of trucks is a big deal,” he said. “Fleets are having to cannibalize their older trucks, taking parts off of them, to keep fleets going.”

The backlog of ships in San Pedro Bay off the Southern California coast was at 62 on Oct. 5 — 34 waiting for a spot at the Port of Long Beach and 28 waiting to enter the Port of Los Angeles. That figure is about the same as a week earlier.

On Oct. 6, Port of Savannah said it had 25 ships waiting for berths, up from 23 a week earlier. 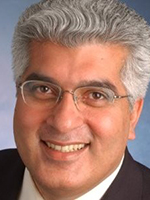 Dhawan said what especially concerns him is the two- to three-week delay to unload cargo ships, not only on the Pacific Coast but now at facilities on the Atlantic, including the Port of New York and New Jersey as well as Savannah.

“If you have to spend three weeks to get a berth, that means your stuff is going to be delayed,” he said. “Then the congestion at the ports impacts the rails and the drivers.”

Shipping costs continue to skyrocket, several times above the rate they were a year ago during the depths of the COVID-19 pandemic. According to the Freightos Baltic Index, which tracks global shipping rates daily, it costs $17,970 to ship a container from a port in East Asia or China to one of the facilities on the West Coast of the U.S. A year ago, the cost was $3,893.

Sterling said the pandemic, the driver shortage, tight freight rail capacity, a lack of chassis at ports and inland intermodal facilities, and the lack of available warehouse space is combining to make the supply chain situation one that may not be resolved until 2023 at the earliest.

It’s a tight capacity environment, but Christmas is still coming on Dec. 25. That hasn’t changed.

“When I talk to smart people in this industry, this may last until 2023,” he said. “Then with Chinese New Year coming early next year, and you’ll see a flurry of activity as soon as the holiday shipping season is over, and China is hosting the Olympics, so they could shut down some factories to reduce pollution.”

The 2022 Lunar New Year begins Feb. 1, which is 11 days earlier than 2021’s celebration start date. The Winter Olympics will be held in Beijing from Feb. 4 through Feb. 20. It’s expected that during both events, factory production in China will slow. The supply chain bottlenecks are causing giant retailers to lease cargo ships to get their products across the oceans.

The Home Depot, Walmart, Target and Costco are four of the biggest companies to seek that solution, rather than waiting in line to have their products shipped.

“At our intermodal yards, Chicago, Memphis, St. Louis, and Kansas City, more containers are being taken in than can be taken out, to their final destination, a warehouse,” he said. “We’re adding capacity, reopening dormant intermodal facilities, and adding incentives to get freight during nonpeak hours.”