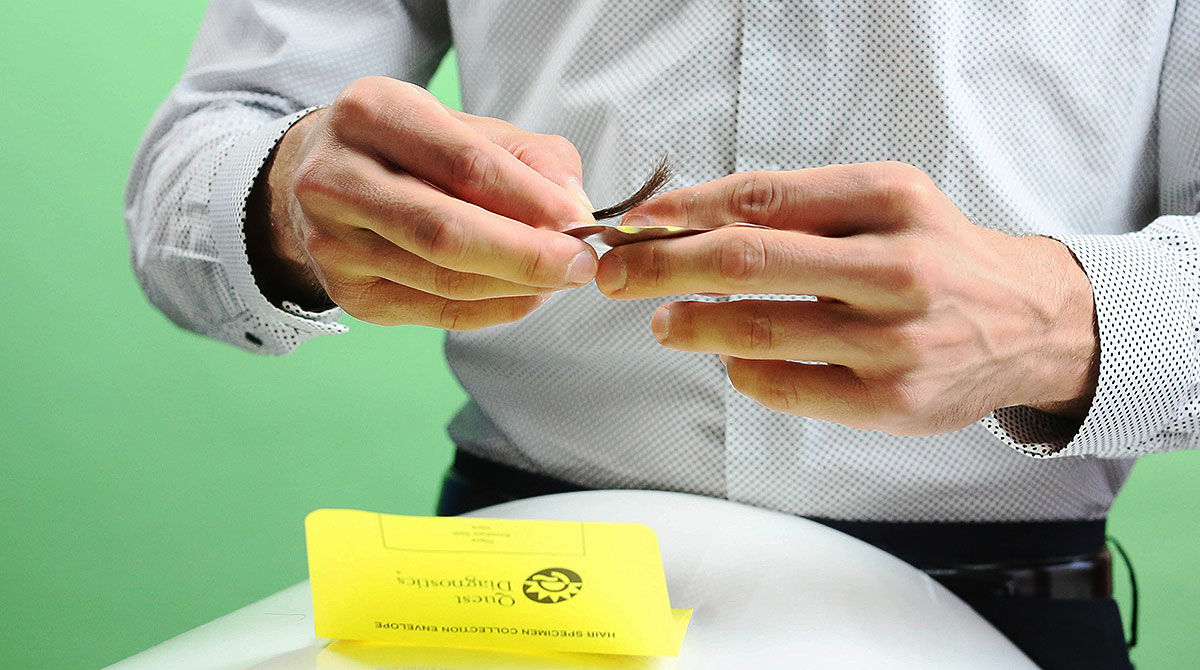 ROCKVILLE, Md. — A proposed federal rule that would allow motor carriers to drug test their drivers and prospective employees using hair samples continues to wind its way slowly through the bureaucracy, but could be made public as soon as early next year.

The rule has remained under review since summer by the White House Office of Management and Budget after undergoing two rounds of OMB questions and comments from federal agencies — including the Department of Transportation — as well as revisions by a subagency drug-testing advisory board of the Department of Health and Human Services. 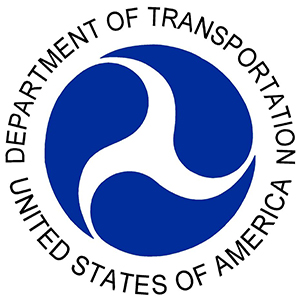 “It’s back at OMB now,” said Ron Flegel, chairman of the Substance Abuse and Mental Health Services Administration’s drug testing advisory board, which develops the rule for HHS.

Asked if it could become public in a few months, Flegel said, “I can’t say for sure, but my hope is that it will. We’ve worked relatively hard. But since it’s in the OMB process, and it’s a major rule, they really are under their own guidance as far as how many days they keep it.”
The rule was first mandated by Congress in a bill passed in 2015.

A report sent to Congress this summer said that the reason for the more than 3½-year delay in developing a proposed hair drug-testing rule was caused by such “unresolved scientific issues” as hair color impact and potential external contamination of hair that could adversely affect test outcomes.

“Addressing the scientific and legal issues associated with hair testing has taken a significant amount of time and is the reason why HHS has not issued hair testing,” the report said. However, Flegel said at a Dec. 3 board meeting that the scientific issues have been resolved.

Currently, the U.S. Department of Transportation only sanctions urine drug testing for “safety-sensitive” prospective employees such as truck drivers.

Not only do hair samples have a longer drug-detection window — up to 90 days — but the samples are collected in an observed setting, preventing drivers from adulterating or substituting a test.

Federal approval of the hair alternative also would decrease the costs for carriers that currently conduct urine and hair sample tests, as they would be required to conduct just one of the tests.

DOT must follow the testing guidelines once they are issued by HHS but can tailor some of the specific procedures.

Other areas that the drug board addressed Dec. 3 included:

• Cannabidiol (CBD) — Cathy Gautreaux, senior adviser on drug matters to Transportation Secretary Elaine Chao, said she plans to meet with Food and Drug Administration officials in January to discuss challenges associated with CBD, a product made from hemp, and other drug issues.

Gautreaux said DOT will soon be publishing guidance warning people in transportation communities that they risk not knowing for sure what they’re getting. “It is not a legitimate explanation for a laboratory positive drug test,” she said.

Gautreaux was referring to the fact that some federal employees who have used CBD have lost their jobs when their drug tests were positive for marijuana. Although some people using CBD have claimed it has medicinal qualities, research has yet to verify many of those claims, and some CBD products have been found to be mislabeled.

The development process for the rule will range from certifying labs to administer the tests and training medical review officers to revising federal custody and control forms to developing ways to limit test takers from cheating. Under the oral fluid rule, laboratories will be permitted to surprise potential cheaters by alternating between oral fluid and urine tests, Flegel said.

• Fentanyl — Flegel said that the drug testing board has forwarded a recommendation to HHS Secretary Alex Azar that the agency add fentanyl to the list of drugs federal and safety-sensitive workers such as truck drivers may be tested for. Azar has 180 days to decide whether to approve the board’s recommendation, Flegel said.