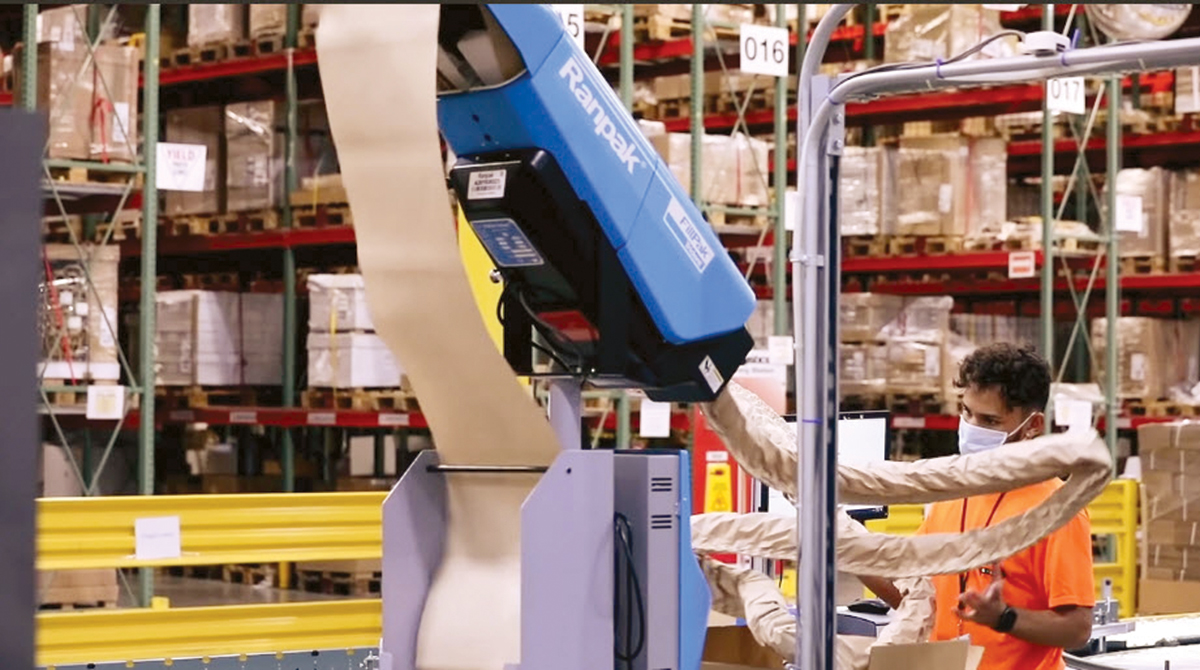 As part of the agreement, GXO is designing and building a new automated fulfillment center in Bor, Czech Republic, which GXO says will allow Zooplus to meet its increasing customer demand in Central and Eastern Europe.

GXO’s operations for Zooplus are expected to start in the third quarter in a new 200,000-square-foot distribution center run by a team of 700 employees.

GXO said the new facility will use an automated packing and sorting process, as well as conveying technology that enhances safety while increasing productivity. GXO also said it expects to reduce its carbon footprint by minimizing its use of packaging at the site with up to 100% recyclable materials.

“The robust increase in online retailing in the pet supply sector calls for increased operational capacities in the growing Central and Eastern Europe markets,” Zooplus’ head of fulfillment and quality, Christian Neumayer, said. “We’ll now be able to significantly increase our daily output capacity and respond faster and even more, individually to regional differences in customer needs to further drive our growth in an automated and ecological setup.”

Since spinning off last year GXO has been rapidly expanding across the United States and Europe. The company said it has 95,000 employees worldwide at 860 warehouse locations totaling approximately 200 million square feet.

Last month it announced it is deploying 6 River Systems or 6RS collaborative robots, also known as cobots, on multiple mezzanine floors in one of its distribution centers in Milton Keynes, England.

GXO said it collaborated with 6RS to develop and test new features on the cobots, which can automatically travel from one location to another carrying picked items, reducing employees’ walk time and helping them pick items from inventory more efficiently.

At another GXO location, in Stroke-on-Trent, England, cobots known as “Chucks,” have improved picking accuracy of products in warehouses by 40% and reduced new employee training time by 80% since the units have been deployed, the company said.