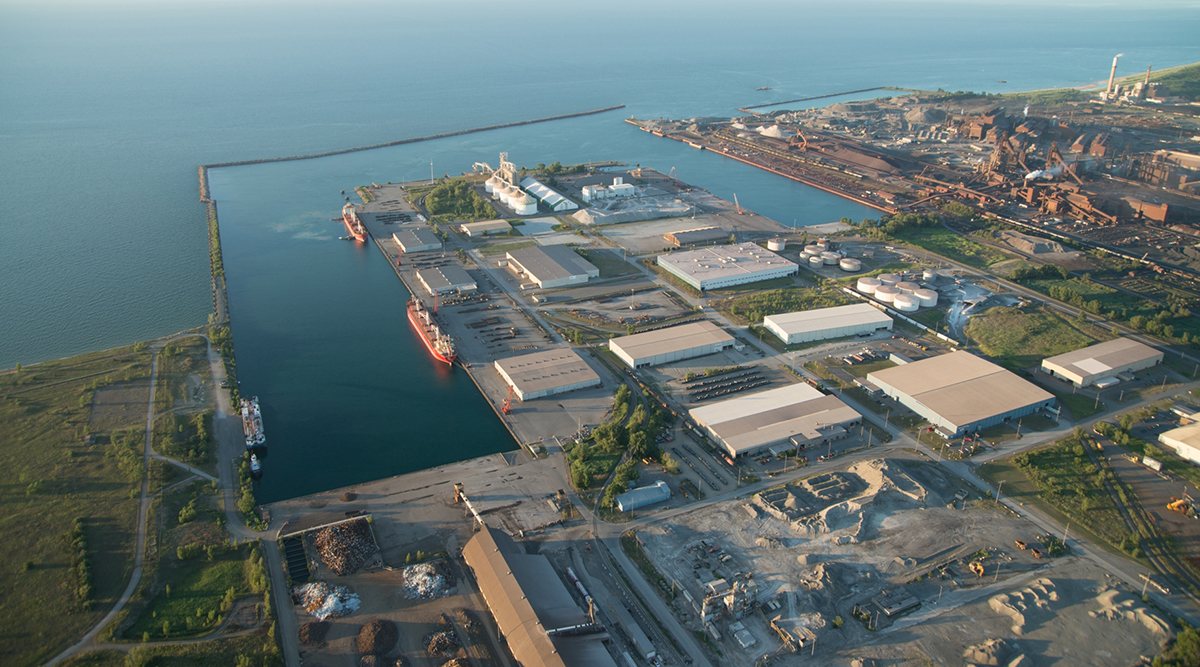 A new study found that Great Lakes shipping to ports such as the Port of Indiana-Burns Harbor and the Port of Chicago on the South Sides pumps $25.6 billion into the economy and supports 237,000 jobs, including 147,500 in the Midwest.

The Saint Lawrence Seaway Development Corp. commissioned the study “Economic Impacts of Maritime Shipping in the Great Lakes-St. Lawrence Region,” which found maritime shipping on Lake Michigan and the Great Lakes generated $10.5 billion in personal income a year and $4.6 billion in tax revenue.

Last year, domestic and international cargo that passed through the St. Lawrence Seaway into the Great Lakes totaled 38 million tons and $7.7 billion in value.

Ports on the system handled 285 million tons of cargo such as grain, iron ore, coal, steel, heavy lift/project cargoes, and salt that were valued at $15.2 billion.

“This study documents the enormous economic contribution the maritime industry provides to the Great Lakes-St. Lawrence Seaway region,” said Craig Middlebrook, deputy administrator of the U.S. Saint Lawrence Seaway Development Corp. “In addition to providing well-paying jobs, maritime commerce is one of the safest, most fuel-efficient, and cost-effective ways to move goods that support key industries such as agriculture, steel manufacturing and construction in the United States.”

What Can Freight Brokers Do When It’s Tough To Find Load Coverage?