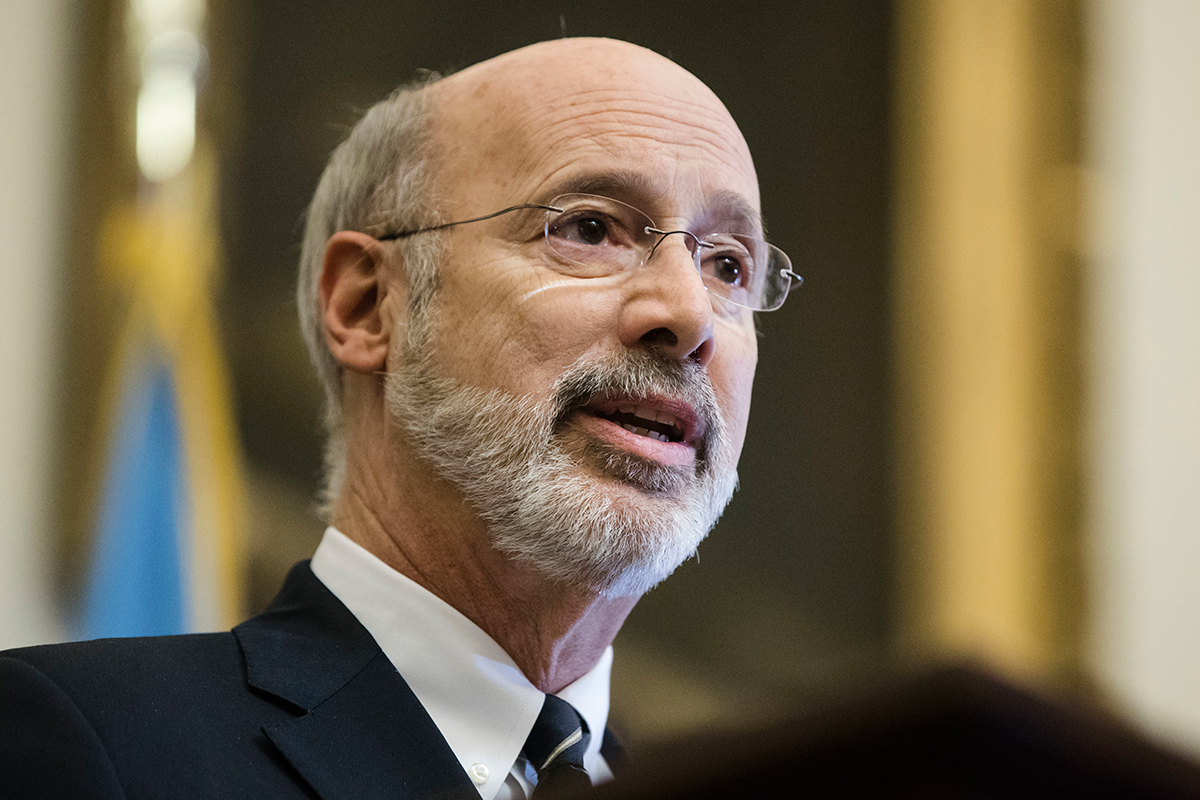 The projects, which include highways, bridges, bike and pedestrian paths, ports and waterways, are made possible through the Pennsylvania Department of Transportation’s Multimodal Transportation Fund.

A total of $41.5 million was allotted for the 45 projects, which PennDOT selected from a pool of 222 applicants requesting more than $241 million. The agency based its selections on safety benefits, regional economic conditions, technical and financial feasibility, job creation, energy efficiency and operational sustainability.

“Our multimodal investments support important projects that help residents and local economies,” Wolf said in a press release Feb. 8. “We are making possible improvements that will bring significant benefits to these communities.” 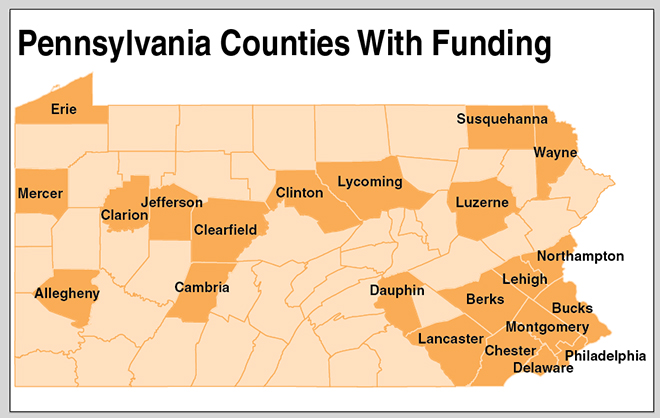 Enacted in 2013, the Multimodal Transportation Fund supports transit, aviation, rail freight, pedestrian and bicycle initiatives. The next round of applications for these grants will open Feb. 26 and are due March 30.