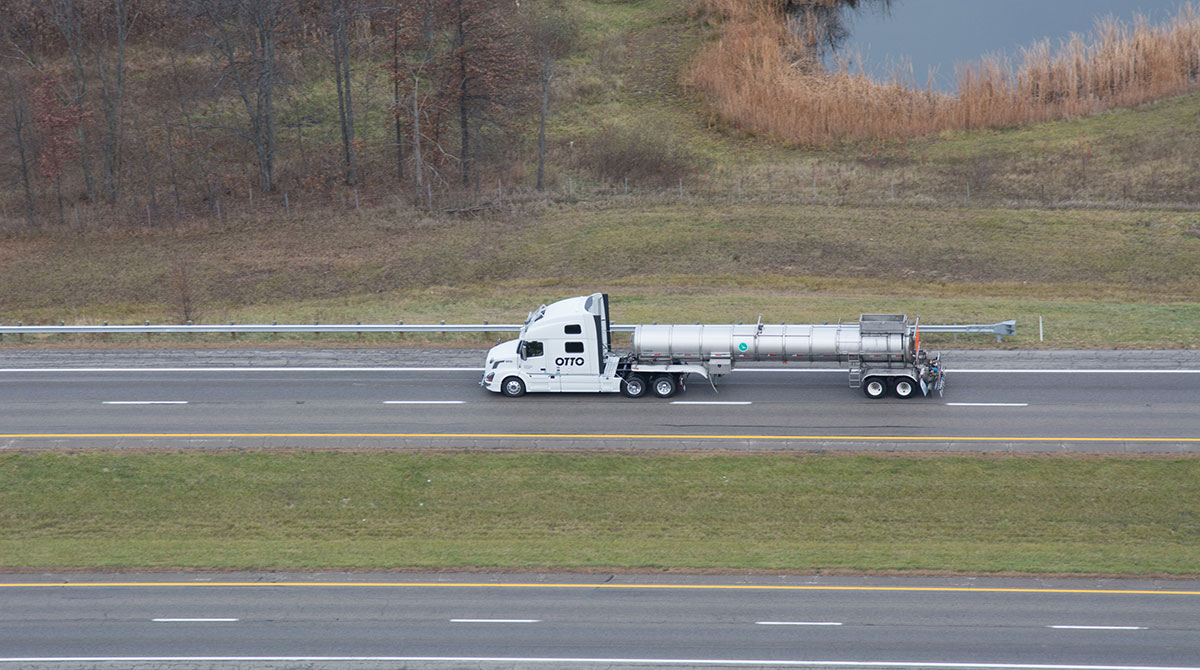 Ohio’s public roads and highways are open to autonomous vehicle testing as mandated in an executive order recently signed by Gov. John Kasich.

To participate in autonomous vehicle testing, companies must register their vehicles with DriveOhio and comply with Federal Motor Carrier Safety Administration standards. DriveOhio, housed within the Ohio Department of Transportation, is a partnership of public agencies, private firms and research groups that develops and tests autonomous technologies.

Companies also must provide DriveOhio with a report outlining their approach to safe testing to participate in the program, which extends to cars and trucks. 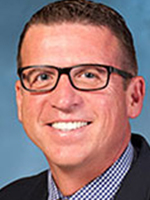 According to a press release issued by the governor’s office, Kasich cited the safety benefits of autonomous driving systems. The National Safety Council found that more than 37,000 people died in accidents on roadways in 2016.

“Ohio is well-positioned to lead in developing the cars of the future, and just as the Wright Brothers did at Huffman Prairie, our great state stands ready to once again launch a new era in transportation,” Kasich said in a statement. “We have the diversity in weather and terrain that are essential to advancing these new technologies.”

The executive order requires tested autonomous vehicles to have a designated operator. The operator is required to “actively monitor” the vehicle to ensure that it is operated safely and must report any collisions to DriveOhio. These operators must be employees of participating companies or university faculty or students.

The operator need not remain inside the vehicle during testing. However, if the company plans to test a vehicle without the operator physically present, the company is required to first inform DriveOhio where the tests will occur.

Kasich reserved the right to halt the testing of any autonomous vehicle in the state if a company is unsafe in its testing activities.

“While the purpose of this executive order is to encourage the further development and testing of autonomous vehicle technologies in this state, the state’s top priority must be the safety of pedestrians, bicyclists and other motorists,” the order states.

The executive order also establishes the voluntary Autonomous Vehicle Pilot Program to engage with municipalities and companies that are interested in promoting autonomous vehicle testing. To participate, interested entities must forge an agreement with DriveOhio and build an inventory of testing attributes, such as hilly areas, two-lane roads and roundabouts.

Autonomous testing already is prevalent in certain places in Ohio, such as the Transportation Research Center 50 miles northwest of Columbus and a stretch of U.S. Route 33, which has been deemed a “smart corridor.” The Transportation Research Center is an independent facility that specializes in testing crash avoidance, automobile defects and cybersecurity issues. The corridor along U.S. 33 is part of Ohio’s larger Smart Mobility Initiative, a collaboration among ODOT, the Ohio Department of Public Safety and various universities.

In December 2016, ODOT tested a self-driving truck along U.S. 33, with a driver in the cab to intervene if necessary.

“Gov. Kasich’s executive order to authorize autonomous vehicle testing on any public road or highway in Ohio is a game-changer because it will allow us to accelerate job-creating investments in smart technology that will save lives,” DriveOhio Executive Director Jim Barna said. “We strongly believe Ohio is the best-positioned state to advance these technologies, and we are excited to work with the innovators that are going to make our roads safer and less congested.”