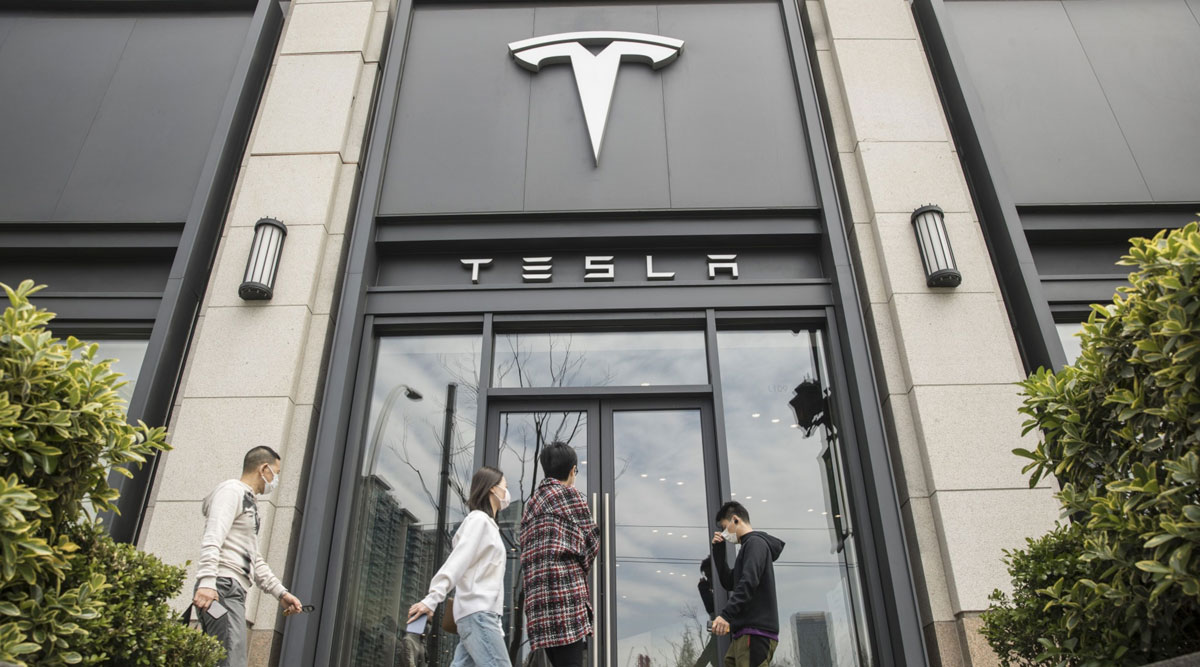 The significant pullback in U.S. auto stocks creates an opportunity for investors to own long-term growth names including Tesla Inc. and other companies exposed to electric vehicles, Goldman Sachs said.

Even with gasoline averaging about $2 per gallon, the total cost of ownership for electric cars is already competitive with vehicles powered by traditional internal-combustion engines in select categories, including mid- to high-end cars, analyst Mark Delaney wrote in a report.

“We expect the total cost of ownership for electric vehicles to become increasingly attractive over time as battery prices fall and internal-combustion engine cars have added costs to meet emissions requirements,” he said.

Goldman’s newly created global autos team expects electric-car penetration to rise to almost 15% by 2030, from 2% in 2019.

Tesla has a significant lead over other automakers in making electric cars and is expected to maintain a strong market position, Delaney said. The company is helped by its strong brand, vertical integration and early-mover advantage in an industry with generally long development cycles where it takes about two to four years to roll out new models.

“The Model Y will help Tesla to have more traction in the important SUV and crossover market as the price is lower than the Model X,” the analyst said. Delaney initiated coverage on Tesla with a buy rating and a Street high price target of $864.

This vote of confidence comes at a time when Tesla shares are already on a tear, rising almost 60% over the past seven sessions and climbing another 6.6% in pre-market trading on April 15. The stock is now again hovering close to the $767 level at which the company raised money through a share offering in mid-February. It dropped to a low of around $360 in March amid the virus-related meltdown in equity markets.

Auto supplier Aptiv Plc, which designs and makes the electrical architecture of cars, was also initiated with a buy rating. Delaney said the company is well positioned to capitalize on the key trends of electric and autonomous cars, given its strong market position in connectors, high-voltage harnesses and autonomy.

Overall, Goldman expects 2020 to be a very challenging year for the auto industry due to the significant supply-and-demand related challenges as a result of COVID-19. U.S. light vehicle sales could decline by roughly 30% from a year ago to 12 million. “We expect a partial recovery in U.S. auto sales in 2021 to 15 million,” Delaney wrote.

However, the companies in Goldman’s coverage are significantly better positioned to weather the current downturn than the one in 2008-2009, Delaney said. The analyst also initiated automakers Ford Motor Co. and General Motors Co. with the equivalent of hold ratings, and suppliers Visteon Corp. and Gentex Corp. with sell ratings.