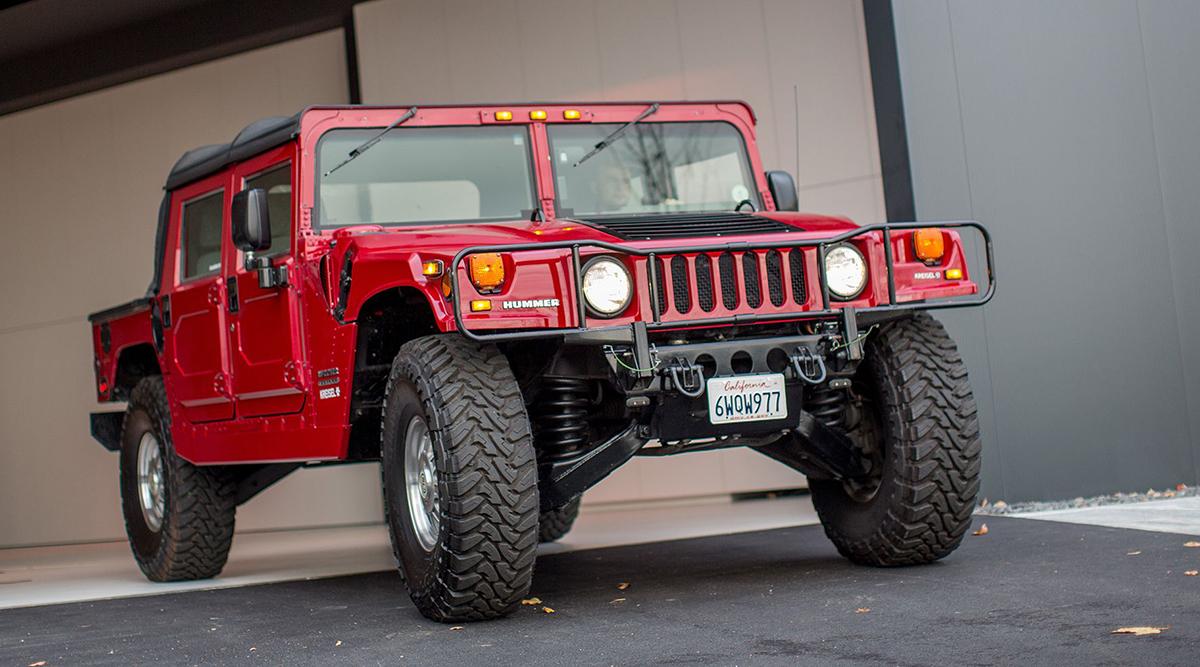 General Motors Co. is moving forward with plans to revive its polarizing Hummer brand, this time as an electric truck instead of an emblem of gasoline consumption, according to people familiar with the matter.

The Detroit automaker plans to debut a pickup around 2022 with boxy styling cues reminiscent of the Hummers of yore, one of the people said. GM is considering selling the battery-powered truck in existing dealerships under the marketing name “Hummer by GMC,” the people said.

If the company follows through with that plan, it would address the two biggest problems that doomed Hummer 10 years ago: its gas-guzzling image and its costly network of stand-alone showrooms.

Bloomberg first reported in June that GM was mulling the Hummer brand’s return as a line of electric vehicles. The Wall Street Journal reported earlier Jan. 10 that the automaker has decided to move forward with the plan.

GM bought the Hummer brand in 1998 and sales of the vehicle peaked in 2006 before declining precipitously at the end of that decade as gasoline prices soared, hurting demand for the 10-miles-per-gallon Hummer H2. The company halted sales in 2010.

Hummer’s second wind is part of GM’s $3 billion investment in its Detroit-Hamtramck factory in Michigan, part of a deal with the United Auto Workers late last year. The automaker also is building a plant with LG Chem Ltd. to make battery cells for electric vehicles in Ohio.

In addition to the pickup, GM also has a large sport utility vehicle in the works for Hummer. It will be produced soon after the truck if the brand relaunch proves successful, the people said.

To drum up interest in the long dormant brand, GM plans to announced its return with a Super Bowl commercial starring LeBron James, one of the people said.

The electrified Hummer project comes as GM is looking to transform itself from a conventional, gas-powered-vehicle maker into what Chief Executive Officer Mary Barra calls an “all-electric future.” The automaker is one of several rushing to produce commercially viable electric-powered models in a segment that remains small, but is expected to see faster grow this decade.