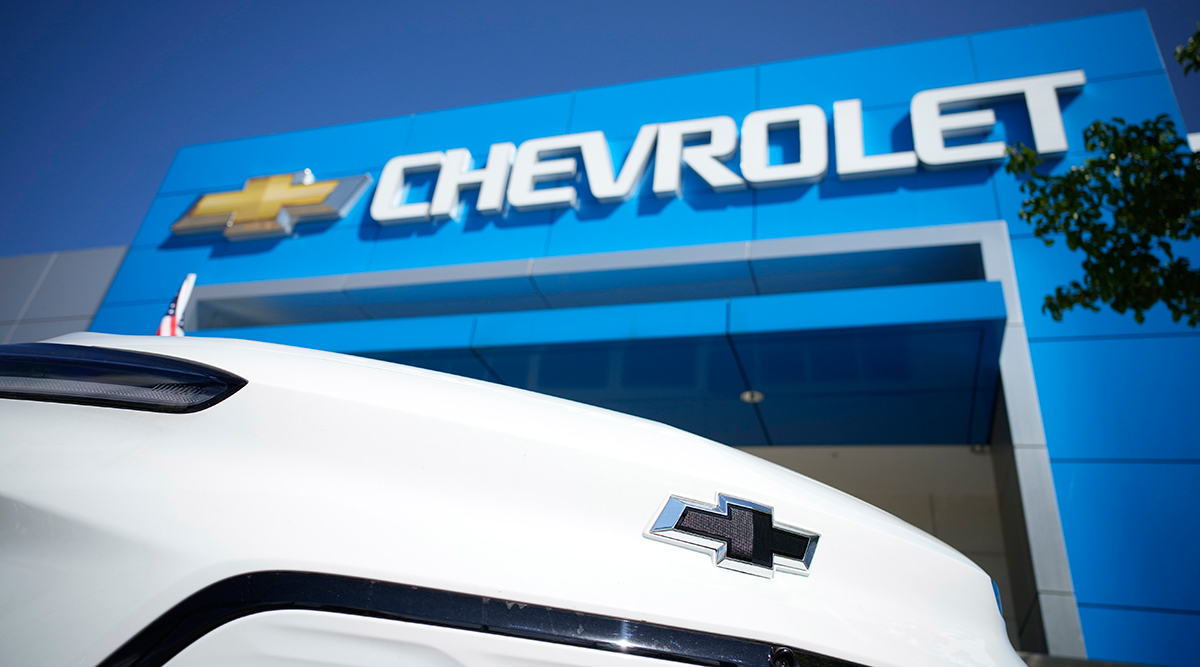 The recall follows reports of 13 battery fires, GM said, which can occur when two separate defects are present in the battery modules. More than 140,000 Bolts are covered by the recall, which is expected to cost $1.8 billion. GM said it continues to negotiate with LG over who will pay.

GM said it expects over the next 60 days to develop diagnostic battery software that will let car owners charge their cars unattended and to full power. Currently, owners are told to limit charging to 90% and to park outdoors.

GM and LG have been looking into how to fix the batteries.

“We absolutely have figured out how these defects happened ... to make sure that they can’t happen going forward, and that’s what started our production up again,” Tim Grewe, GM’s director of battery cell engineering, told reporters Sept. 20.

Grewe said the company’s goal in rebuilding customer confidence is to “statistically prove that none of these defects can get out of our factories.”

For the recall, customers will be ranked according to where their battery was made and their recharging style. Owners who usually run their batteries nearly to zero power before recharging raise the risk of a fire, company officials said.

GM shut down its Orion plant where Bolts are manufactured through the week of Oct. 11. It gave no update for resuming production there.

The recall is a hitch in GM’s push to sell more electric cars and eventually sell only emission-free vehicles. And, along with recalls involving Ford, BMW and Hyundai, it has raised safety questions about lithium-ion batteries that are used in nearly all electric vehicles.

GM issued the first Bolt recall last November after getting reports of fires, one of which spread to a house.