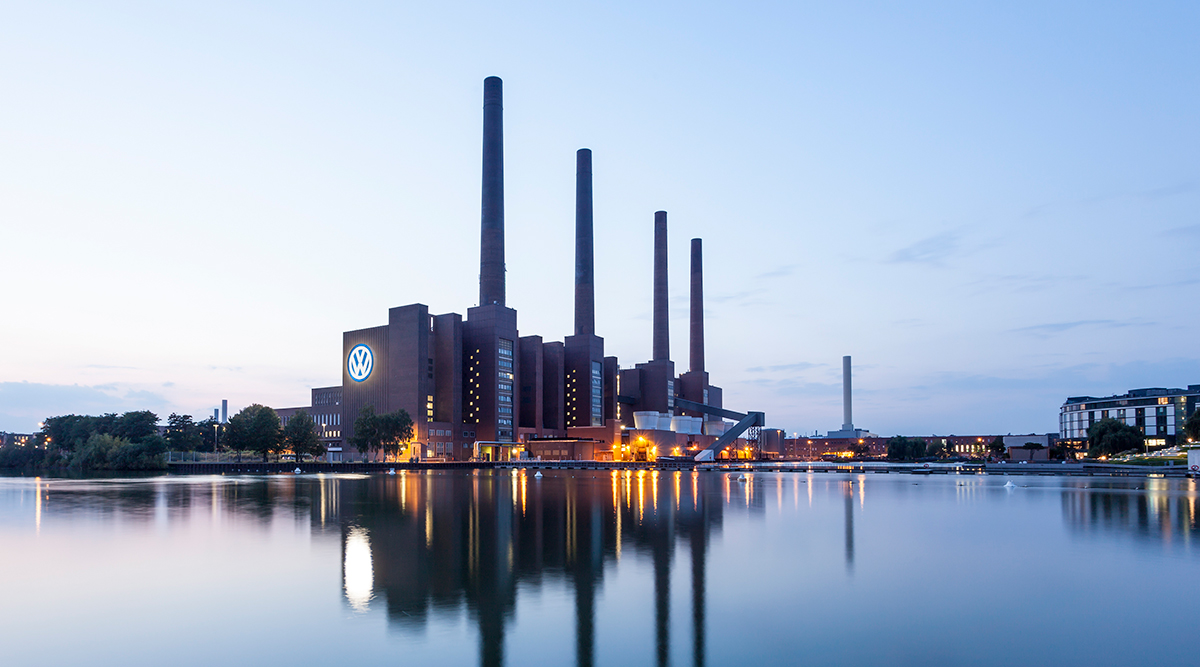 To make up for it, the state will use $423 million of Volkswagen penalty money to cut the same amount of nitrogen oxide by subsidizing the purchase of zero-emission trucks, buses and other vehicles.

The California Air Resources Board approved the program at a public meeting in Sacramento on May 25, though not without contention.

The plan probably will benefit companies including Tesla, Nikola Motor, Toyota, BYD, Proterra and others in an attempt to clean the air.

Some pushback came from several of CARB’s 16 board members, echoed in public comments during the session. They said CARB is focusing too much on electric vehicle development and not enough on near-term policies that would convert diesel engines to natural gas, which they said would clear that air faster and cheaper. Because all-electric vehicles cost so much more than retrofits, not enough will be sold in coming years to match retrofits for far cheaper emissions reductions, some contend.

But board Chairwoman Mary Nichols said heavy-electric-vehicle technologies “are emerging faster than anyone thought they were going to” and ultimately will lead to huge reductions in nitrogen oxide and other pollutants. 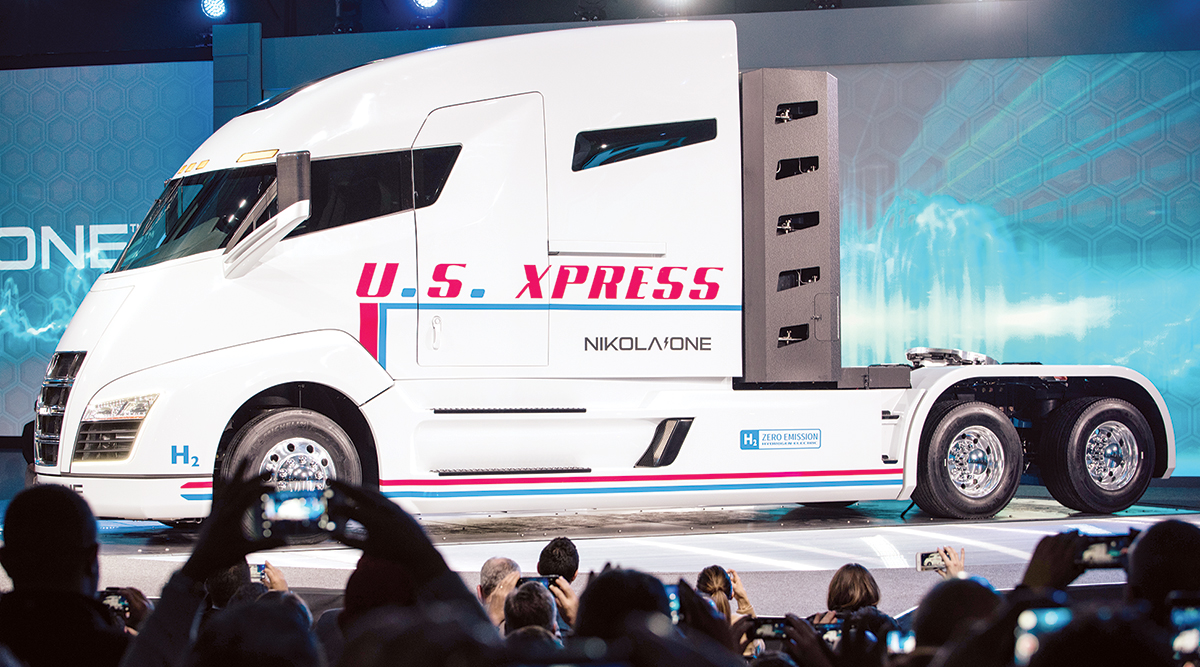 The Nikola One hydrogen electric truck at its unveiling. (Nikola Motor Co.)

The subsidy program is part of a settlement with Volkswagen that brought about $1.3 billion to the state. The company was caught altering diesel engine software to enable its cars to pass emissions tests while they continued to spew illegal levels of pollution in normal driving.

In 2016, CARB began spending $800 million in Volkswagen penalty money to provide thousands of electric vehicle chargers around the state.

As many as 1,000 zero-emission trucks and buses will be subsidized under the nitrogen-oxide mitigation plan. Up to 800 commercial combustion-engine vehicles will be eligible to retrofit their old engines with cleaner alternatives.

Most subsidies fall under a “scrap and replace” provision, which means older vehicles must be put out of service before the subsidized vehicle is bought.

A public comment period generated strong support for the plan, but controversy erupted at the May 25 meeting over near-term and long-term spending.

Only $60 million of the $423 million will be spent on making existing diesel heavy vehicles more efficient, through modifications including a conversion to natural gas, although that approach will account for 70% of nitrogen oxide emission cuts. (The Diesel Technology Forum, a lobbying group, noted that the money directed at cleaner combustion-engine technology is less than the $63 million set aside by CARB to administer the entire program.)

Modifying diesel engines is “the best bang for the buck,” contended Blake Headley, general manager of Central California Power, because more emissions will be cut, faster.

But a suggestion from CARB board member Judy Mitchell of southwest Los Angeles County to shift more money to the natural gas retrofit programs gained no traction.

The final vote was 12-2, with Mitchell and Ron Roberts of San Diego County voting no.

CARB’s executive staff had said 4,000 public comment e-mails indicated broad support for a longer-range, all-electric heavy vehicle program. As many as four all-electric vehicle manufacturers will be on the market within the next one to three years, CARB said.

A representative from Tesla spoke in support of the zero-emission side of the plan and said if there’s any money left over for light trucks, Tesla would be interested in that, too. Recent statements from Tesla CEO Elon Musk have put the timeline for the company’s semi-truck project in question.

Buses and other industrial equipment also will receive subsidy money.

At $130 million, transit, school and shuttle buses account for the biggest chunk of the subsidy program.

The program would pay a maximum of $400,000 for each zero-emission school bus, nearly the entire cost. GreenPower Motor Co. — a battery electric transit and school bus maker based in Canada with a manufacturing plant in Porterville — is poised to benefit.

BYD is set to be a prime supplier to Los Angeles Metro, as the transit agency shifts to zero-emission vehicles. The company has been under scrutiny for quality problems and allegations of poor performance. A recent report in The Times described buses that broke down frequently and fell far short of their intended range, and intense company lobbying of public officials for no-bid contracts.

Heavy-duty truck buyers will qualify for a $200,000 price break per truck. CARB said it will stretch out the subsidy program for trucks because so few zero-emission vehicles exist.

Nichols, the board chairwoman, suggested a communications program be set up to explain program details to the public.

“It’s complicated,” she said. “It’s hard for us to even understand them.”