Fuel Tax Hike Could Pump Up Construction in Missouri 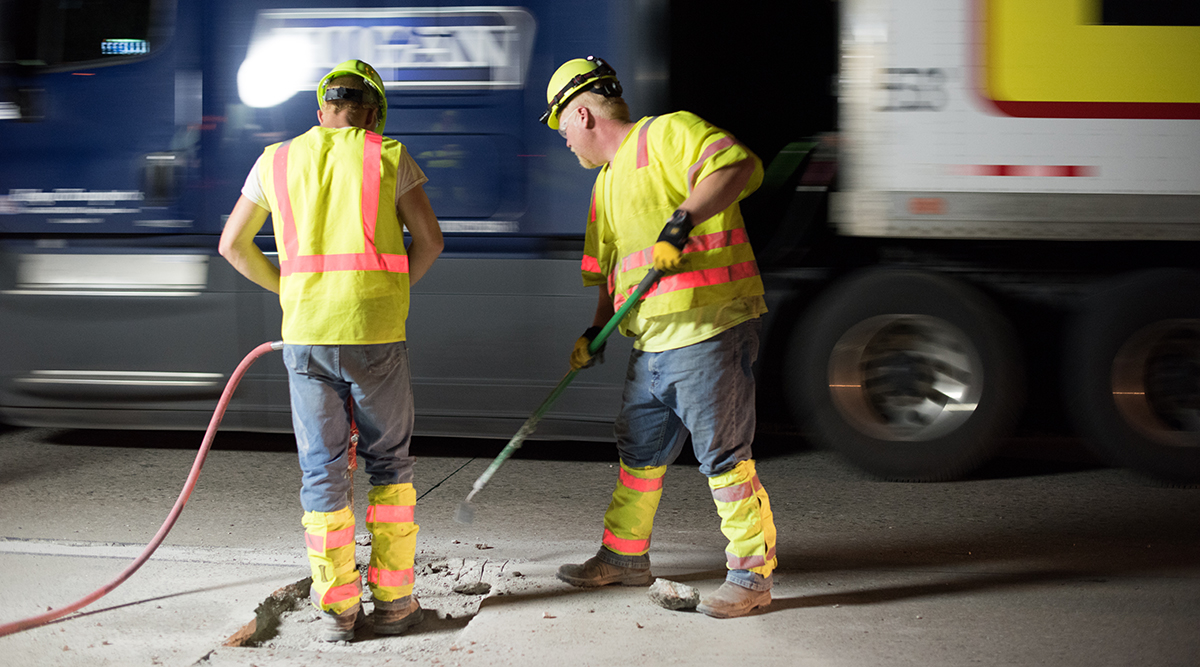 Missouri voters will choose whether to raise the nation’s fourth-lowest gasoline tax when they go to the polls in November.

But when it comes to outlining what motorists will get in return for paying more at the pump, details likely won’t be known until later this summer.

Acting on the final day of the legislative session, Missouri lawmakers agreed to place a question on the general election ballot calling for a phased-in 10-cent increase in the state’s 17 cents-per-gallon motor fuel tax.

If approved, the state’s fuel tax for gas and diesel would rise 2.5 cents per year beginning in 2019, topping out at 27 cents in 2022. The proposal also would raise taxes on alternative fuels, including natural gas and propane.

The increase would bring Missouri above the national average of 24 cents per gallon, according to the U.S. Energy Information Administration.

Analysts say the tax could bring in an additional $293 million for the state road fund when it is fully implemented.

“This is a major, major issue for the nation and our region and our state,” Missouri Department of Transportation Director Patrick McKenna said.

If approved, the increase in revenue could mean motorists traveling in heavily congested areas in St. Louis see faster relief from bottlenecks such as Interstate 270 on the north side of the city, the aging Chain of Rocks Bridge and the intersection of interstates 70 and 64 (Highway 40) near Wentzville. 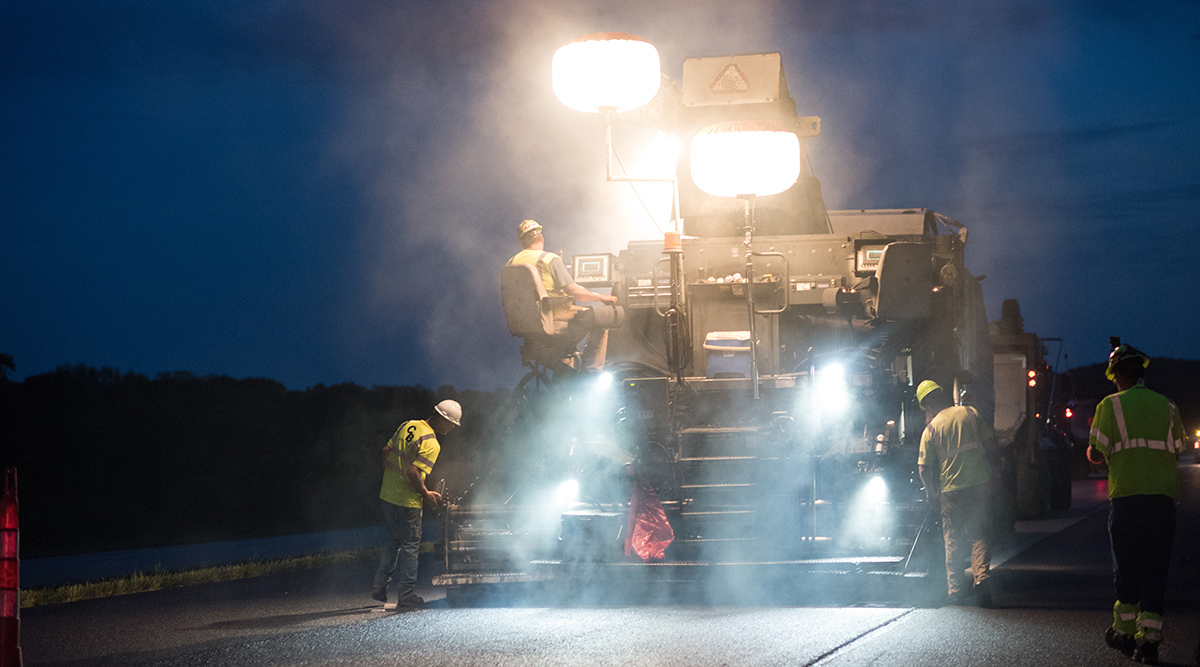 Along with those improvements, McKenna said the I-70 bridge at Rocheport west of Columbia needs to be replaced.

A more detailed wish list could emerge later in the summer after MoDOT meets with regional planning commissions to discuss what projects should be priorities in the coming years.

“We have unfunded priorities throughout the state,” McKenna said. “We understand where those are. We have bridges large and small that need repair.”

But, he added, “I would be snubbing the local process if I were to provide an explicit list at this stage.”

Passage of the measure came after a bipartisan task force recommended an increase in the gasoline tax to begin addressing an estimated $825 million in annual high-priority unfunded needs.

The state has not raised gas taxes since the Legislature approved one in 1992. The 6-cent hike was phased in over four years.

Since then, however, voters have not signed off on further increases.

In August 2002, for example, voters rejected a proposed half-cent sales tax increase earmarked for transportation plus a 4 cents-per-gallon fuel tax increase. It received support from only 27.5% of voters.

In 2014, nearly 60% of voters rejected a three-quarters-cent transportation sales tax. Those who opposed the increase said it was unfair for shoppers to have to pay for road improvements.

McKenna said the proposed increase on the 2018 ballot will help make up for increases in construction costs over the past 22 years. He called it an adjustment for inflation after the report found the purchasing power of the current tax rate had dropped to 8 cents per gallon.

“It’s not an expansion of government,” McKenna said.

Passage of the referendum has brought cheers from some groups.

“From my perspective, it’s never been clearer that our state needs to step up and invest in our future transportation system,” said Dan Mehan, president of the Missouri Chamber of Commerce and Industry. “We haven’t seen an increase to fuel taxes in more than 20 years, and the increase in House Bill 1460 is a straightforward path to provide funding we need to put our transportation system back on solid pavement for the future.”

Others are taking a wait-and-see approach.

“No decisions have been made about whether to support the 10-cent gasoline tax increase,” said Ron Leone, executive director of the Missouri Petroleum Markets and Convenience Store Association.

Leone said the organization could discuss its position on the issue when its board meets in June.