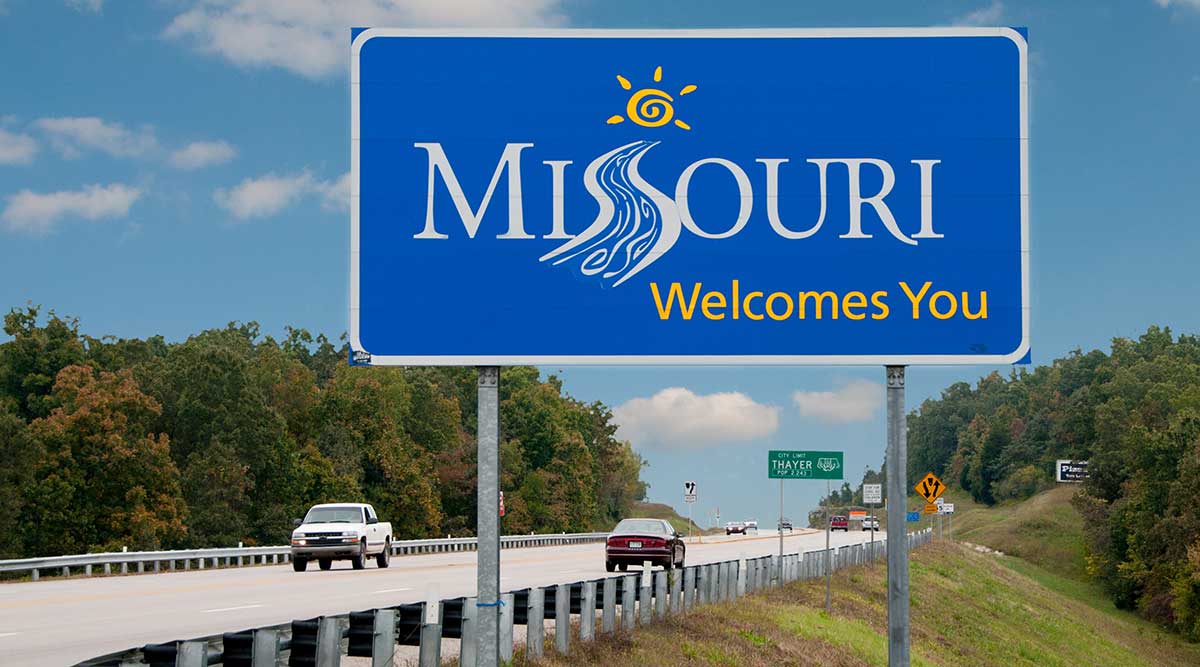 Missouri voters will have the opportunity in November to vote on a tax increase that would fund road and bridge projects across the state.

Lawmakers during the week of May 14 sent a proposed 10-cent gas tax hike to the Nov. 6 ballot for voters to consider. Legislative researchers project it could raise as much as $293 million by fiscal year 2027 to go toward maintenance and repair of roads and bridges, as well as the Missouri State Highway Patrol.

The gas tax is a flat, per-gallon amount collected on fuel sold within the state; it does not change with the fluctuating prices of the fuel itself. The proposal now before voters very nearly aligns with a recommendation made earlier this year by a 23-member state task force that suggested an increase of 10 cents for gasoline and 12 cents for diesel fuel.

He told attendees of a legislative forum May 22 in Neosho, Mo., that the state’s approximately 32,000 miles of roads and 10,000 bridges are in need of maintenance and general care. The gas tax proposal, he said, is a good compromise to get needed revenue to the Department of Transportation because it would affect anyone who drives on Missouri roads, including the estimated 40% of drivers who are from outside the state.

The proposal, if approved by voters, could provide more than $100 million specifically for cities and counties for infrastructure work, he said.

“Those are dollars that we need,” said Reiboldt, currently a candidate for Newton County presiding commissioner.

Missouri has 33,884 miles of road, making it the nation’s seventh-largest state highway system, and 10,394 bridges, the sixth most nationally, according to the state task force report released in January. The report also noted that the systems are aging, as many were built in the 1950s and have since surpassed their 20- to 50-year designs.

User fees — fuel taxes, vehicle registration, driver licensing fees and motor vehicle sales taxes — are the primary source of revenue for management of the Missouri highway system. In fiscal 2016, those revenue sources raised $2.468 billion — putting Missouri 47th in the nation in terms of revenue raised per mile, according to the report.

The largest source of user fee revenue comes from the gas tax, which is currently at 17 cents per gallon. It is the fourth lowest among motor fuel taxes in the nation, and it was last raised in 1996.

“Over the past 20 years, inflation has eroded the purchasing power of the 17-cents-per-gallon tax to only 8 cents today,” members of the task force wrote. “This means that the excise fuel tax can purchase only 47% of materials and labor necessary for road construction that it purchased in 1996, the last time the state increased its motor fuel tax. To account for inflation over the past 20-plus years, the motor fuel tax would have to be 27 cents today in order for it to have the same purchasing power as it did in 1996.”

The task force alleges that “long-term funding neglect and shortfalls” have left Missouri with approximately $825 million in unfunded transportation needs per year. Patrick McKenna, director of the Missouri Department of Transportation and a task force member, said in an interview with the Globe that the revenue from a 10-cent gas tax would handle about a quarter of those needs.

“That is a very significant movement forward, and one we support explicitly as a department,” he said.

Joplin-area leaders have a wish list of projects they say are needed in the metropolitan area: the widening of Interstate 44 to six lanes from the state line to Springfield, construction of a west bypass to connect Missouri Highway 171 to I-44, the widening of Highway 171 to accommodate traffic from Carl Junction to Carthage, a bypass around Bella Vista, Ark., that connects with I-49 in McDonald County.

RELATED: Planning board wants Virginia to Study tax based on miles driven

He said the project list will continue to evolve as MoDOT updates its long-term plans and pursues grants and opportunities for funding at the federal level.

“We understand where the needs are and are actively engaged in that,” he said.

High-priority projects listed by MoDOT include I-70, which needs to be rebuilt to handle “mounting levels of traffic, especially long-haul trucks”; Missouri’s other six interstates, including I-44; and multimodal transportation options, such as railroads, waters, airports and bicycle/pedestrian routes.

The tax increase has garnered the support of several local lawmakers. State Sen. Ron Richard (R-Joplin), who is finishing his 16th and final year in the Legislature, said at the May 22 legislative forum that he plans to vote for the tax increase.

“I don’t like tax increases any more than you do,” he said. “But if we don’t take care of this, it’s going to take (the next) generation a lot longer to pay for this. We’ve got one of the largest highway systems in the nation, and sooner or later, we’ve got to take care of it.”

Rep. Bill White, (R-Joplin) and a candidate for the state Senate, said at the same forum that he favors the tax and will campaign for it before the election.

“We need to improve our roads and bridges, so I’ll be supporting that,” he said.

The Missouri Trucking Association also is in favor of the tax increase, CEO Tom Crawford said.

“We support the [highway] patrol and getting them a stable source of funding … and opening up some additional funding for our roads and bridges — we’re all for it,” he said in an interview with the Globe. “We believe the fuel tax is the best and most direct way to accomplish that.”

Ron Leone, executive director of the Missouri Petroleum Marketers and Convenience Store Association, said his group is weighing the pros and cons of the proposal. He said some provisions are “acceptable” — the phasing in of the 10-cent increase over several years, the fact that it will be up for a public vote. He also appreciates that it would equalize all motor fuels eventually being taxed at the same rate.

“We still have concerns,” he said, “but we have not yet taken a formal position on the proposal.”