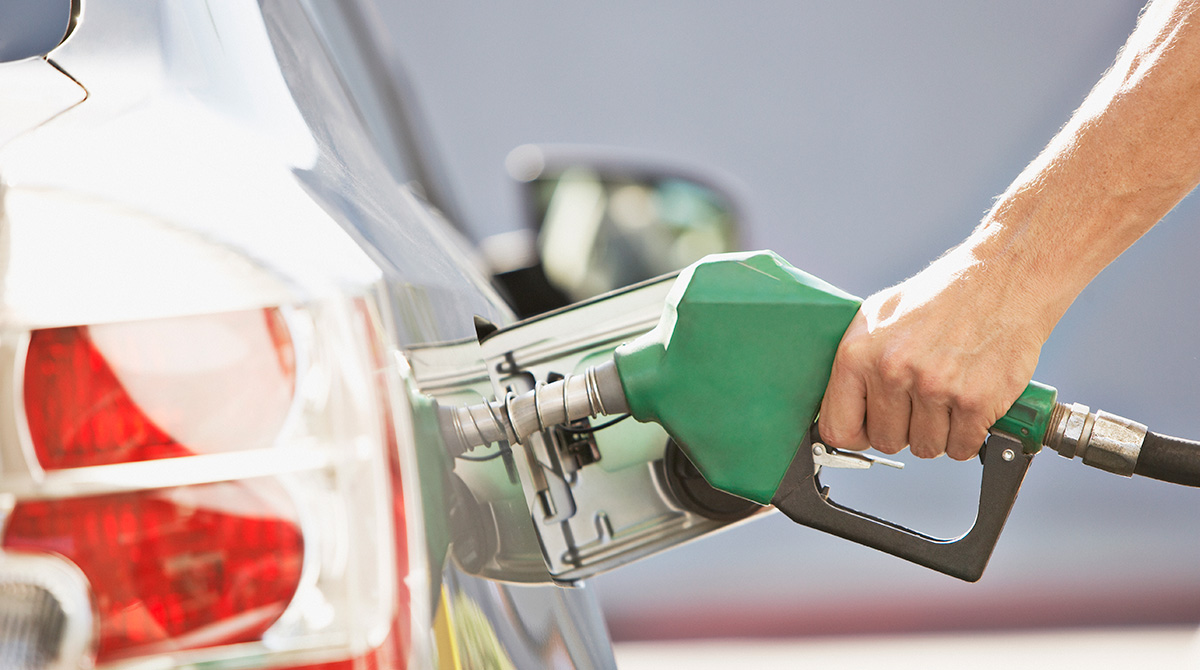 The Federal Trade Commission is examining ways to crack down on mergers in the oil and gas industry and investigate whether gas station franchises are driving up gas prices as part of a Biden administration effort to combat higher costs at the pump.

“I will be taking steps to deter unlawful mergers in the oil and gas industry,” Khan said. “Over the last few decades, retail fuel station chains have repeatedly proposed illegal mergers, suggesting that the agency’s approach has not deterred firms from proposing anticompetitive transactions in the first place.”

The FTC is planning to ratchet up investigations into abuses in the retail fuel station franchise market, she added.

“We will need to determine whether the power imbalance favoring large national chains allows them to force their franchisees to sell gasoline at higher prices, benefiting the chain at the expense of the franchisee’s convenience store operations,” Khan said.

One pending deal that could be affected is HollyFrontier Corp.’s agreement to buy Sinclair Oil Corp. The acquisition would give the Dallas-based fuel producer Sinclair’s refineries, a renewable-diesel facility and a network of over 300 distributors and 1,500 DINO-branded stations across 30 states. Holly Energy Partners LP, the company’s midstream business, will acquire Sinclair’s integrated crude and refined products pipelines and terminal assets.

Khan said the decision to toughen requirements was prompted by “significant consolidation” in the industry during recent years. But the decision also comes as oil prices have become a political liability for President Joe Biden, heightened by fresh concerns that Hurricane Ida could further push up prices at the pump.

The gulf is home to 16% of U.S. crude production, 2% of its natural gas output and 48% of the nation’s refining capacity. U.S. gasoline futures rose Monday as Ida disrupted refining. About 2.11 million barrels a day of refining capacity — about 12% of the U.S. total — was being shut or brought to reduced rates at plants along the Mississippi River on Aug. 29.

Oil was little changed as offshore production platforms may have escaped significant damage and the OPEC+ producers’ cartel is expected on Sept. 1 to endorse a planned supply increase.

U.S. gasoline prices have climbed 48% since Biden’s inauguration as president, largely due to a rebound in demand following the worst effects of the pandemic.

Khan’s stepped-up approach to gas station deals comes after the FTC in June approved 7-Eleven Inc.’s purchase of the Speedway retail chain from Marathon Petroleum Corp. after the companies agreed to sell hundreds of store locations. 7-Eleven initially closed the deal without FTC approval, prompting the acting chair at the time to call the acquisition “illegal.” A month later, the commission voted 4-0 to approve the deal. Khan didn’t participate in the vote.