Four Trucking Legends Credit a Passion to Be the Best 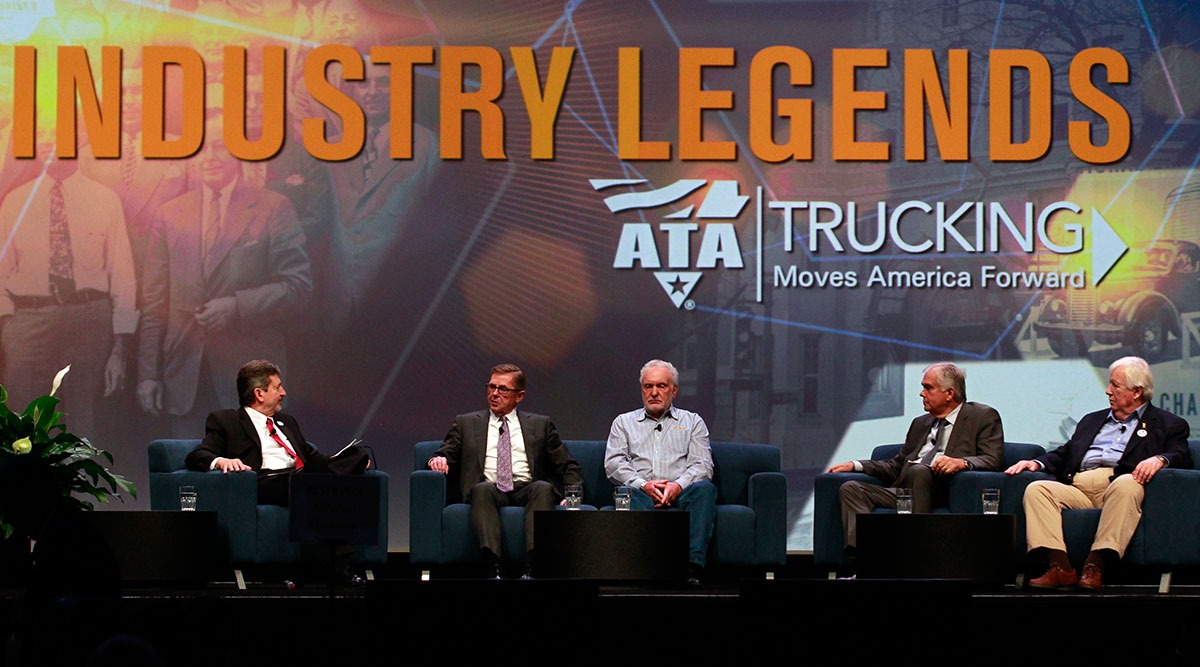 ORLANDO, Fla. — The secret to success in the trucking industry isn’t really much of a secret after all, according to four industry “legends.”

It’s a mix of hard work, passion, paying attention to the bottom line, and finding a niche in the market.

That was some of the free advice that four trucking industry icons gave to an audience of trucking executives during a session here at American Trucking Associations’ Management Conference & Exhibition.

The four men may have taken different paths to success, but all seemed to have similar opinions of what it takes to build and sustain a trucking operation. 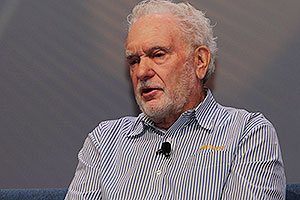 Werner said he started out as a farmer before a Nebraska drought turned him into a trucker in the early 1950s.

“It was pretty tough back then, before deregulation,” Werner said at the Oct. 24 session. “It was kind of a struggle for four or five years.”

By 1987, Werner took his company public after building it by adding two trucks on the lot for every one traded in.

He stressed the need for trucking executives to watch their bottom line.

“It was important for me to manage my money,” Werner said. “I never had any operational capital that I didn’t own.” 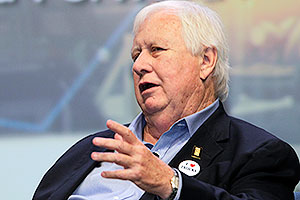 Whittington had trucking in his blood before he could climb into a cab. He drove a tractor at age 6, and hauled produce to Indianapolis when he was 12.

He found his niche in the agricultural marketplace by hauling fertilizer to local farmers.

Whittington said that he began small, and advises up-and-coming truckers to know their customers.

“I had the desire to want to be the best,” Whittington said. “I wanted my customers to call me, I wanted to solve their problems.

“I knew every one of those guys personally. I knew what they needed and could show them reports about their inventories and was able to tell them what they didn’t know.” 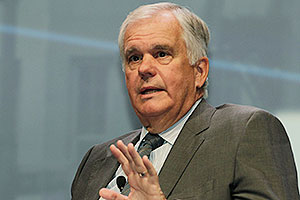 Smith stressed that his business was built on hard work, a trait he got from working with his father, who was his mentor.

“I always thought that Saturday was a workday,” Smith said. “When you see someone work so hard you don’t even think about it. You just do it.”

But he said there’s a lot more to the business than just picking up the freight and delivering it.

“You also have to have processes, particularly in the back office,” Smith said.

Smith added, “If you love this business, love the business. If you don’t, get out.” 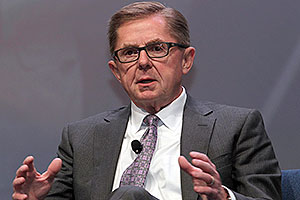 England said his grandfather was a farmer who started C.R. England because he “wanted to do something else.”

“In the early 1980s our company joined the computer age,” England said. “We realized that we had to go away from a manual system — we had to run more efficiently.”

Although England embraces technology, he said trucking is an industry that is never going to be outsourced. “New technologies are not going to eliminate what we do.”

Werner says the trucking industry is going to thrive in the future.

“I think there’s going to be a lot of opportunity for small carriers,” Werner said. “The logistics business is booming.”

Whittington sums up the future this way:

“You don’t have to be a big guy. You just have to have a sharp pencil and work hard.”