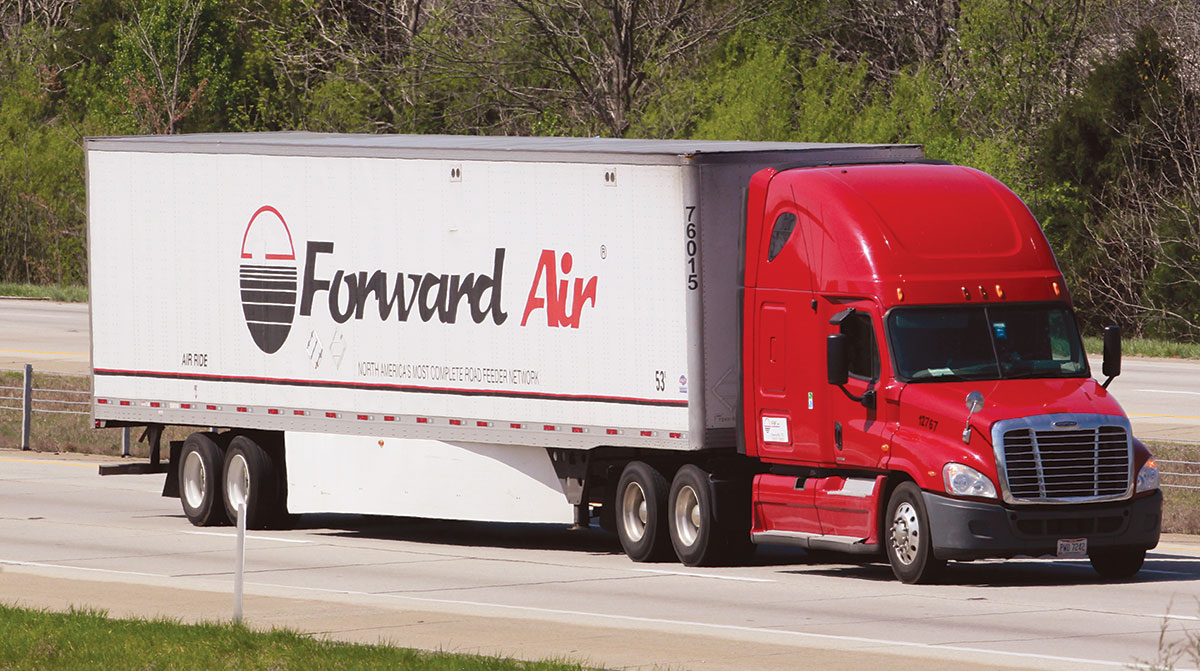 The Greeneville, Tenn.-based ground transportation and logistics services provider posted net income of $38.2 million, or $1.40 a diluted share, for the three months ending Dec. 31. That represents a 152.4% increase from $15.2 million, 55 cents, during the same time the previous year. Total operating revenue increased by 31.3% to $459.9 million from $350.3 million.

“Our fourth quarter reported revenue, net income and net income per diluted share represent the best quarterly financial performance in Forward history,” CEO Tom Schmitt said in a statement. “Our solid growth strategies combined with continued strong demand for our services drove our record fourth-quarter revenue growth of 31%, which came in above the high end of our guidance range.” 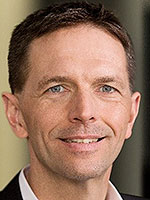 The results surpassed expectations by investment analysts on Wall Street, who had been looking for $1.28 per share and quarterly revenue of $439.13 million, according to Zacks Consensus Estimate.

“We anticipate solid performance in the first quarter of 2022 with volumes expected to exceed the same period of 2021,” Schmitt said. “For the month of January, our revenue per shipment increased 54.8%, weight per shipment increased 33.0% and tonnage increased 10.7% year-over-year. Based on the continued precision execution of our strategic priorities, at this moment, we are ahead of pace toward our previously announced full-year 2023 targets.”

The expedited freight segment reported that revenue for Q4 increased 25.8% to $376.8 million from $299.5 million during the year-ago. Income from continuing operations surged 117.8% to $45.5 million from $20.90 million. The segment includes network, truckload and final-mile operations.

Forward Air ranks No. 33 on the Transport Topics Top 100 list of the largest for-hire carriers in North America and No. 1 on the air/expedited sector list.