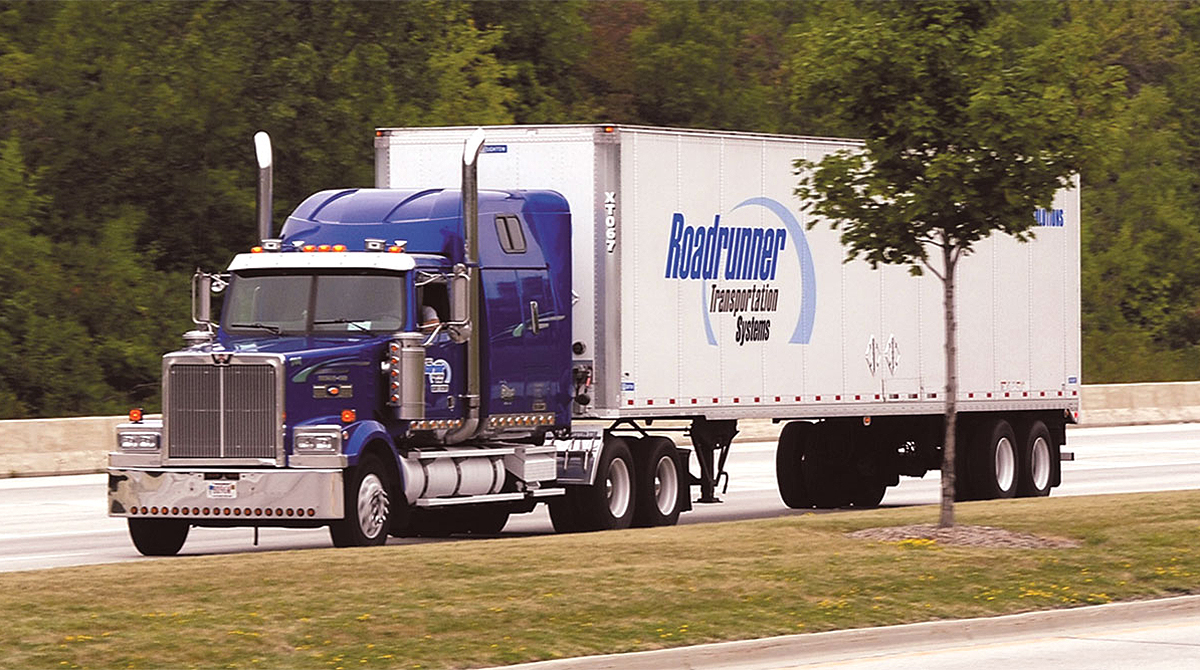 Two former executives of carrier Roadrunner Transportation Systems were charged June 15 by the U.S. Department of Justice with multiple counts of conspiracy and wire and securities fraud in a scheme that the department claims led to a loss of $245 million in shareholder value.

Mark Wogsland, former controller and director of accounting for Roadrunner’s truckload group, and Bret Naggs, former controller for the group, were charged in the Eastern District of Wisconsin. At the time of the alleged conspiracy, the two worked out of the company’s then-headquarters in Cudahy, Wis. Roadrunner now is based in Downers Grove, Ill.

The indictment charges that the scheme was designed to mislead shareholders, auditors and regulators from Roadrunner’s financial condition “to maintain and increase the market price of Roadrunner’s stock” while those charged continued to receive their pay, stock and other benefits.

The indictment lists another five Roadrunner staff involved in the scheme as co-conspirators. It doesn’t name them but refers to them as Executive 1, Executive 2 and Employees A, B and C, and provides some background on their position and role in the scheme.

According to the indictment Executive 1 was a finance executive who worked at Roadrunner’s headquarters and served on the firm’s board of directors. Executive 1’s direct reports included both Naggs and Executive 2, who was in Roadrunner’s finance division.

Employee A worked in finance at Roadrunner headquarters from July 2013 to around September 2016.

Employee B worked in finance at Roadrunner Intermodal Services (RRIS) in Georgia from around 2013 to July 2016.

Employee C worked in finance at RRIS in Georgia from around November 2014 to around April 2016.

The investigation was conducted by the U.S. Attorney of the Eastern District of Wisconsin, the U.S. Department of Transportation Office of Inspector General and the FBI’s Milwaukee field office. The Securities and Exchange Commission also is working on the investigation.

In a statement after the indictment, Roadrunner said it is cooperating with the investigation and has “implemented corrective actions to strengthen the company’s internal compliance processes and controls, including replacing the former management team with a new experienced executive leadership team, appointing a new independent chairman of the board, hiring new financial leaders and investing in other operational improvements.”

The indictment alleges that between 2014 and 2017, Naggs, Wogsland and the five co-conspirators identified at least $7 million in overstated accounts on the books of Roadrunner Intermodal Services that included old uncollected customer debts, historic debts owed by terminated drivers and overstated accounts for licenses and other prepaid assets that no longer had value. 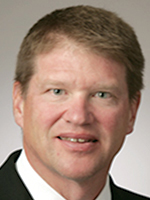 Instead of writing off the accounts, Naggs, Wogsland and the co-conspirators left nearly all the accounts on the company’s books to make Roadrunner look more successful and to mislead shareholders and auditors, according to the indictment. For a time, finance employees were directed to adjust company balance sheets by a small amount each month to cover up the scheme.

In 2017, Roadrunner announced it would restate its previously reported results, leading to a drop in the company’s stock, according to the indictment. In 2018, the restated results were announced, and the stock dropped again. All told, the stock fell from $11.74 to $4.90 a share for a loss of $245 million.

Roadrunner has struggled to get back on track after an internal investigation found that the previous management team made key accounting errors and that the company had overstated earnings by $66.5 million between 2011 and 2016.

In the past few years, the truckload, less-than-truckload, intermodal and brokerage provider changed the makeup of much of its board and brought in new leadership. Curt Stoelting joined the company in 2016 as president and chief operating officer and in 2017 was named CEO.

In January, the carrier released amended financial results dating from 2011 through 2016. In March, it released results for the first three quarters of 2017, reporting a net loss for the period of $67.9 million, for a loss of $1.77 per share, on revenues of $1.5 billion.

Stoelting told Transport Topics in May that Roadrunner would release “our 2017 annual and 2018 [first-quarter] financial results as well as hold our investor call as soon as possible.”