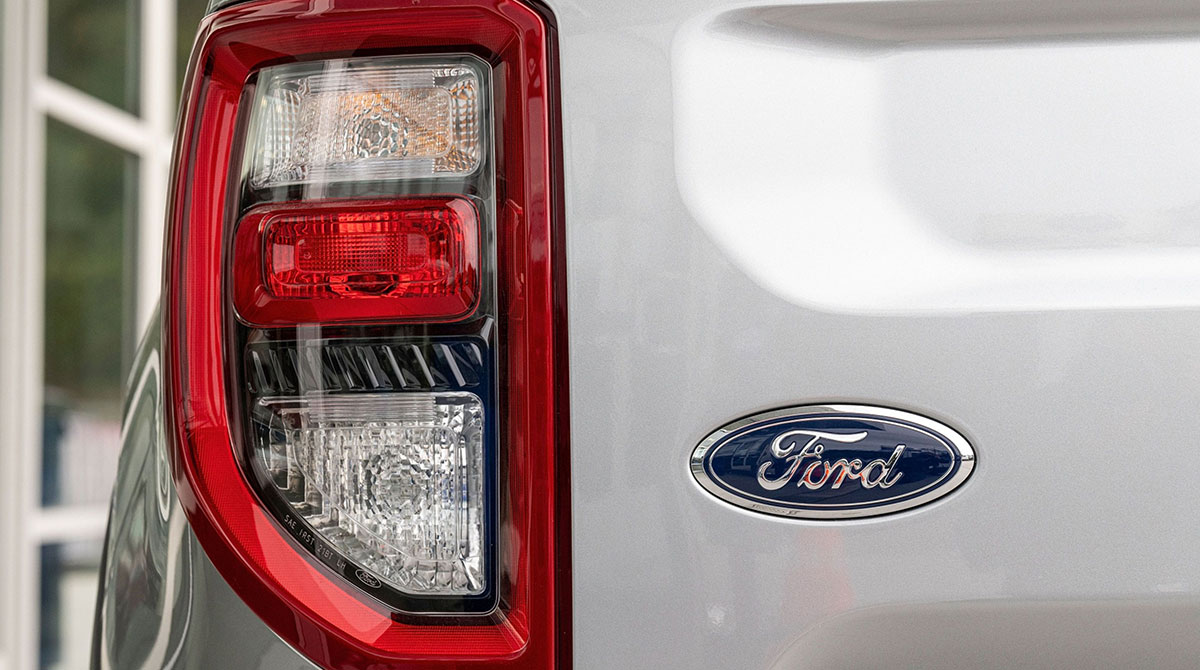 Ford Motor Co.’s redesigned F-Series Super Duty pickup may lack the sex appeal of the Mustang introduced earlier this month, but this hulking warhorse is critical to funding the automaker’s electric future.

The new Super Duty introduced Sept. 27 is the antithesis of an electric vehicle. According to Ford, it received a thorough overhaul that includes a new 6.8-liter V8 gasoline engine and a new 6.7-liter diesel engine to go along with a massive 7.3-liter gas engine the media have dubbed Godzilla. In its largest configuration, the truck stands over 6 and 1/2 feet tall and stretches more than 22 feet.

To Ford, this truck isn’t so much about saving the planet as it is about keeping it turning. According to the automaker, the Super Duty generates more in annual revenue than Southwest Airlines Co., which last year booked $15.8 billion in sales. It dominates commercial sales to construction crews, utilities, mining companies and emergency-response teams, and has twice the market share of rivals, Ford said.

CEO Jim Farley, who unveiled the redesigned truck at Churchill Downs in Louisville, Ky., close to where it’s built, has said Ford’s traditional gas-powered vehicles will be “a profit and cash engine” that finances the company’s electric-car ambitions. That includes spending $50 billion electrifying Ford’s lineup and building 2 million EVs a year by the end of 2026.

To the people who build this country, this one's for you. Introducing the all-new Ford Super Duty®️. pic.twitter.com/SZW3gEoT5N — Ford Motor Company (@Ford) September 27, 2022

“The Super Duty is clearly a big revenue driver which is extremely important to Ford as they move toward this new future,” said Jessica Caldwell, executive director of insights for automotive researcher Edmunds.com. “Having the Super Duty contribute so much to the bottom line certainly makes that challenge much easier.”

To keep revenue rolling in, Ford updated the Super Duty with plenty of tech to go with all that brawn.

It’s the first model in Ford’s lineup — and the first pickup on the market — with a superfast 5G modem. This enables over-the-air software updates while driving and creates a Wi-Fi hot spot capable of supporting 10 devices.

Ford plans to capitalize on that data flow by selling software to fleet managers to keep track of their trucks every move and monitor maintenance needs in real time.

Ford says the Super Duty’s beefy engines will allow it to tow and haul more cargo. The vehicle goes on sale in late 2022 or early next year. The current version of the Super Duty starts at just under $40,000, but can climb above $100,000.

“We really see a lot of opportunity to grow in internal combustion,” Ted Cannis, head of the Ford Pro commercial unit, said in an interview. “The Super Duty is a critical product for us.”

Just don’t look for Ford to electrify the Super Duty any time soon. A battery big enough to power the truck and meet its towing needs would be so heavy it would reduce the cargo capacity, Cannis said.

Ford Plans to Cut up to 8,000 Jobs to Help Fund EV Investment