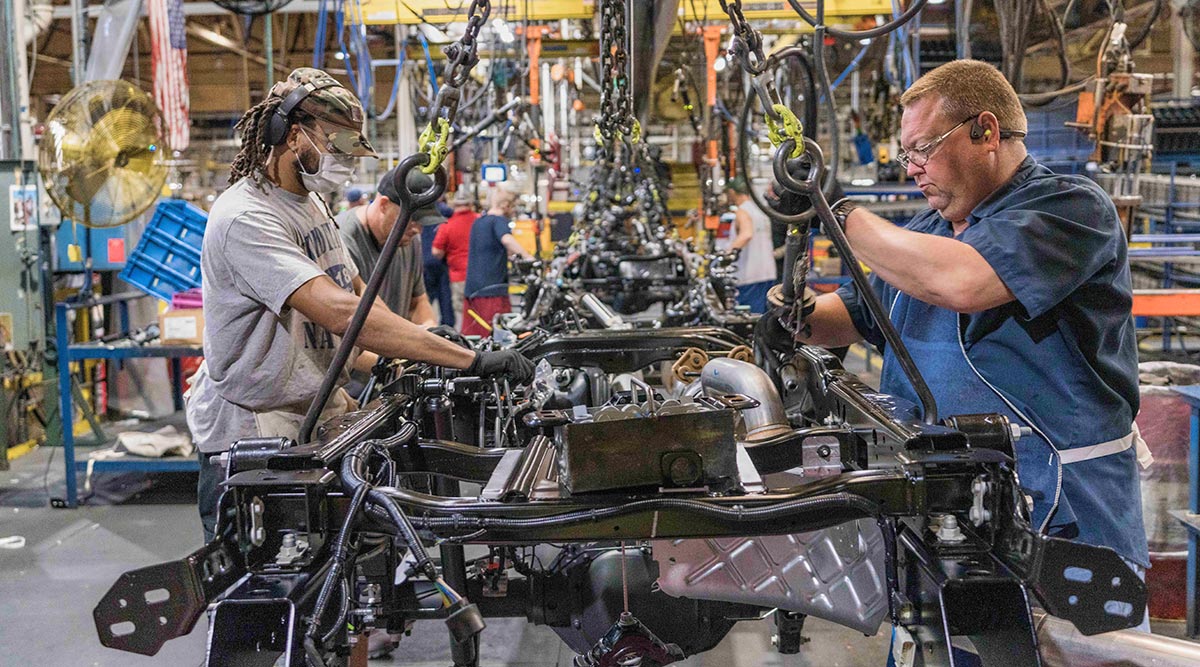 Ford Motor Co. is investing $700 million at its sprawling truck factory in Louisville, Ky., and adding 500 workers to help build a redesigned version of its largest F-Series pickups.

The investment will be used to outfit the plant with new machinery and hire workers to install new features in the F-Series Super Duty truck, according to the company. Chief Executive Officer Jim Farley is to unveil the truck at Churchill Downs Racetrack in Louisville the evening of Sept. 27.

The F-Series is Ford’s biggest moneymaker and has been the best-selling vehicle annually in America for four decades. The Super Duty is the largest version and is primarily used commercially in such fields as construction, mining and emergency response, and by utility companies. The F-Series lineup generates over $40 billion in annual revenue, more than McDonald’s Corp. and Starbucks Corp. generate in a year.

Ford recently rolled out a battery-powered version of the F-150 pickup, the smallest of the F-Series line that sells mostly to individual retail buyers. Super Duty, which hauls and carries huge payloads, will continue to be powered by internal combustion engines.

Models running on fossil fuels remain “the profit engine of the company,” Ted Cannis, head of the Ford Pro commercial unit, said in an interview. “And Super Duty plays a huge role in that because it is such a trusted vehicle, we have more than double the market share of our next competitors.”