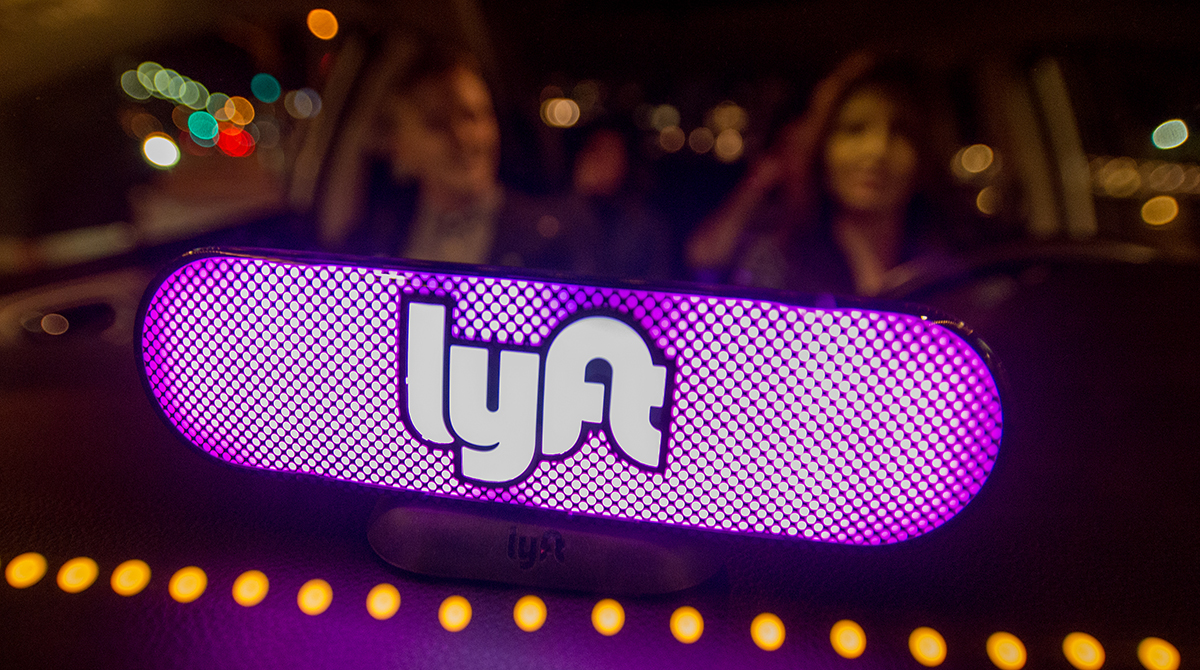 Ford will begin testing self-driving cars on ride-hailing company Lyft’s network with human drivers at the wheel for backup, the companies said Sept. 26.

Ford also plans to test self-driving cars on the Lyft network with no human in the driver’s seat. It said that part will be just a research project for the time being.

“We don’t, however, plan to put customers in them until we are certain our technology delivers a positive, reassuring experience where we can gain meaningful feedback,” Sherif Marakby, Ford’s vice president for autonomous vehicles and electrification, said in a Medium post. That will happen, he said, “when ready.”

No date was offered. Ford has plans to put passenger-carrying driverless cars on the road by 2021.

Ford is the latest company to join Lyft’s “open network” for development of self-driving cars.

Earlier this month, a Silicon Valley startup said it would partner with Lyft to test driverless cars in San Francisco, with human drivers at the wheel. That company, Drive.ai, founded in 2015 by entrepreneurs from the Artificial Intelligence Lab at Stanford University, describes its technology as the “software brain” for driverless cars. No date was announced for the San Francisco pilot project.

Driverless cars are works in progress. The more highway miles a car’s robot computer systems and their programmers rack up, and the more data they collect, the better they get at self-driving — to the point where human drivers can be safely replaced.

Lyft offers automakers and technology companies millions of miles of experience, and in return the ride-hailing company gets to avoid the capital expense of building driverless cars itself.

With its open network, Lyft hopes industrywide participation will help it accelerate past its troubled arch-foe Uber in driverless technology. Uber has taken a more proprietary approach to driverless technology. Both companies are eager to boost their profit margins by removing the need to pay human drivers.