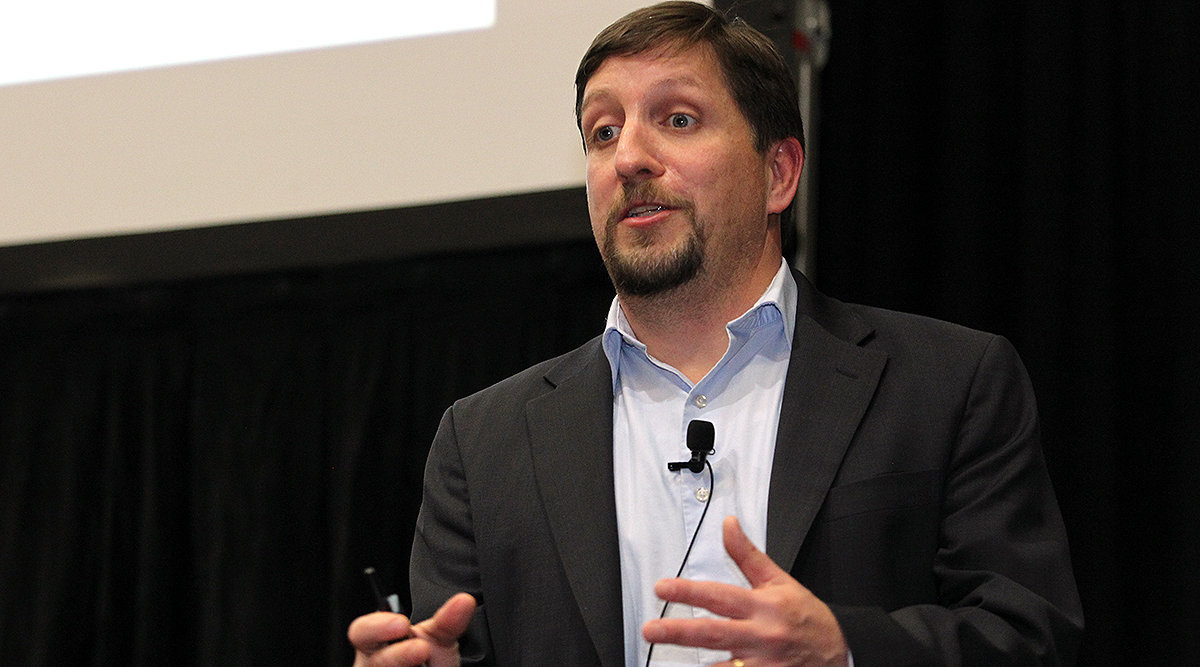 LOUISVILLE, Ky. — A top Federal Motor Carrier Safety Administration official updated truckers on the agency’s efforts to mitigate parking problems and the obligations for drivers as the agency moves toward implementation of the drug and alcohol clearinghouse rule.

Joe DeLorenzo, director of the office of Compliance and Enforcement, said FMCSA is working closely with the Federal Highway Administration, which has been collecting data during a second round of surveying the number of available parking spaces for truckers to comply with the provisions of Jason’s Law. DeLorenzo was speaking in a March 28 session at the 2019 Mid-America Trucking Show here.

FMCSA is in a unique position to assist FHWA in conducting the survey because FMCSA is a partner with commercial law enforcement agencies that know where the parking is, according to DeLorenzo.

“We are doing some work out there in an initiative we call Smart Park,” DeLorenzo said. “Our role is to try and get some technology out there because we think that’s where we can offer something to provide information to the industry about truck parking.” 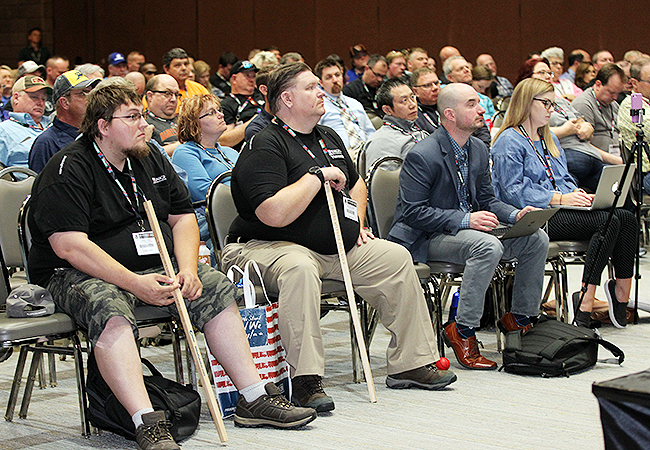 Despite its success in reducing hours-of-service enforcement, DeLorenzo said that the electronic logging device rule has heightened HOS compliance and added to truck parking problems.

“Unfortunately, this is not one of those things where I can come to you and say, ‘Hey, guess what guys, I just solved this problem,’ ” he added.

DeLorenzo said the drug and alcohol clearinghouse rule is going to affect all truck drivers, who will be required to register and give their consent for motor carriers to check their record for drug test failures or refusals to take a drug test.

“Everybody needs to know about this, and we have got to get going on this,” he said.

The way things are, DeLorenzo said a driver can flunk a pre-employment drug test for one carrier, “wait a couple of weeks, go down the road and get retested. There’s no central repository of information.” 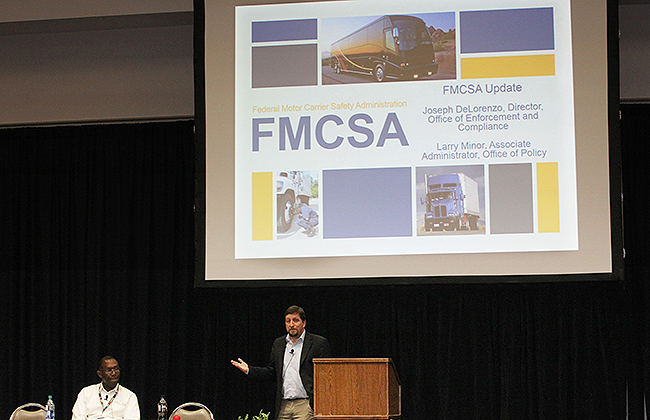 FMCSA's Joe DeLorenzo is dwarfed by a projection screen at a MATS update session. (John Sommers II for Transport Topics)

“The drug and alcohol clearinghouse is that central repository,” he said. “When a driver gets a positive test, the medical review officer enters that information into the clearinghouse.”

The rule also requires that a motor carrier first check the clearinghouse before screening a potential hire for a drug test.

“So, if you decide as a driver that you’re going to work for another company, they’re going to do a full query on your clearinghouse record,” DeLorenzo said.

For that to happen, a driver must register with the clearinghouse and give consent for the employer to do the check.

“If you’re just kind of staying where you’re at, and you’re not going to switch jobs, then you don’t have any problems,” DeLorenzo said. “But in an industry with a 100% turnover — I know people are always looking for new jobs, different jobs, better jobs — any driver is going to have to have an account when they go to a new employer.”