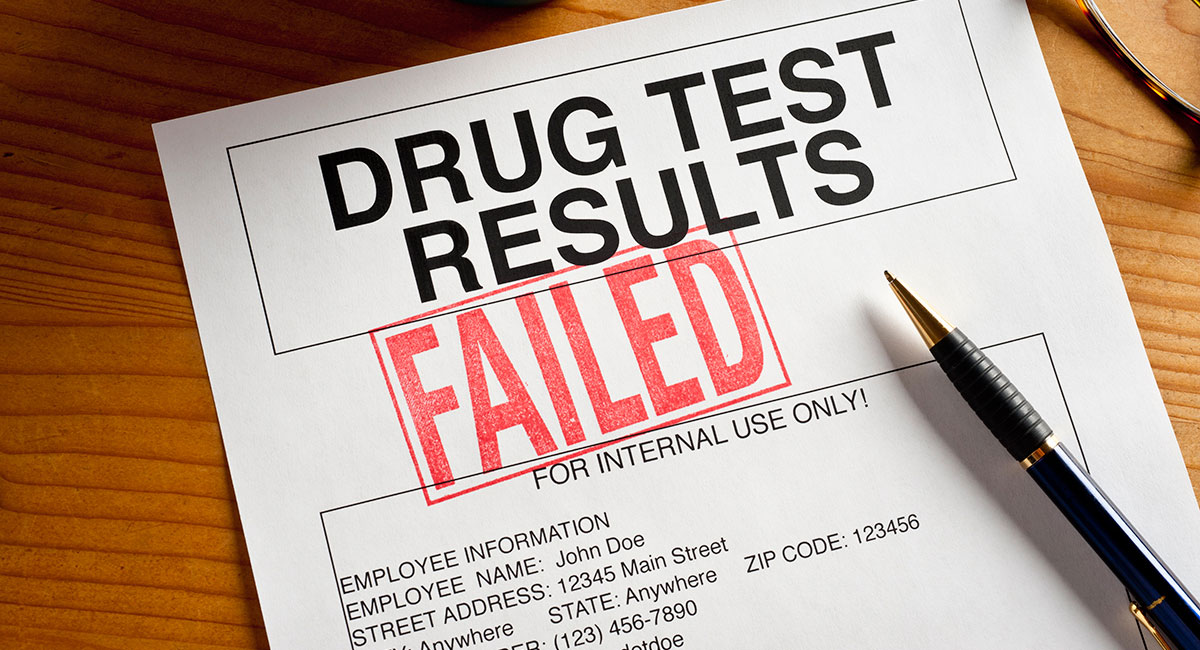 Federal trucking regulators are cracking down on state driver licensing agencies, requiring that they keep a closer watch for commercial motor vehicle drivers with drug or alcohol violations, and removing their driving privileges within 60 days after being notified of a test failure.

“Currently, most state driver licensing agencies do not receive drug and alcohol program violation information about commercial driver license or commercial learner permit holders licensed in their state,” said a Federal Motor Carrier Safety Administration announcement Oct. 6. “Therefore, these SDLAs are unaware when a commercial motor vehicle operator is subject to the driving prohibition, and the CMV operator continues to hold a valid CDL or CLP, despite the driving prohibition.”

The new final rule closes the “knowledge gap” by ensuring that all state licensing agencies are able to determine whether drivers licensed in their state are subject to the agency’s driving prohibition, FMCSA said.

The rule reinforces prior requirements that the licensing agency must not “issue, renew, upgrade or transfer a commercial driver’s license, or commercial learner’s permit when a driver has tested positive for drugs or alcohol.”

The states already are required to check FMCSA’s Drug & Alcohol Clearinghouse database for violations before issuing new licenses or renewing the licenses.

In addition to the nonissuance requirement, the rule requires that state agencies initiate the process to remove the CLP or CDL privilege from the driver’s license within 60 days after receiving notification from FMCSA that an individual is prohibited from operating a commercial motor vehicle because they engaged in prohibited use of drugs or alcohol or have refused a test.

In comments, there was some debate about whether the states should be required to “downgrade” a driver’s CDL — that is not allow the driver to get behind the wheel — within 30 days. The comments caused the agency to extend the time period to 60 days.

American Trucking Associations and the National Motor Freight Traffic Association argued that 30 days would be sufficient time to notify drivers, and expressed concern that extending the time frame beyond 30 days would adversely impact highway safety.

“By requiring SDLAs to downgrade the driver’s licensing status by removing the commercial driving privilege, the final rule will also permit all traffic safety enforcement officers to readily identify prohibited drivers by conducting a license check during a traffic stop or other roadside intervention,” FMCSA said. “Further, SDLAs must remove the CLP or CDL privilege from the driver’s license of an individual subject to the CMV driving prohibition, which would result in a downgrade of the license until the driver complies with return-to-duty requirements.”

In comments, several states opposed the mandatory downgrade so quickly, as did the American Association of Motor Vehicle Administrators.

For example, the Nebraska Department of Motor Vehicles believed that the downgrade should be required only during the CLP/CDL issuance process.

Most of the licensing agencies said that even if FMCSA notified the driver of an impending downgrade, they would still be required to notify the driver directly, as required by state law. Two state commenters noted the proposed 30-day time frame would not allow sufficient time for the state driver licensing agencies to comply with these requirements, which include notifying the driver of the pending license action (e.g., downgrade) and, in some cases, providing opportunity for an administrative hearing prior to completing the action.

One state said the time period should be consistent with the medical certification downgrade process, which allows the state 60 days to downgrade the license and update the Commercial Driver’s License Information System driver record.

“The CDL downgrade requirement rests on the simple, but safety-critical, premise that drivers who cannot lawfully operate a CMV because they engaged in prohibited use of drugs or alcohol or refused a test should not hold a valid CDL or CLP,” FMCSA said.

FMCSA said that states must achieve substantial compliance with the applicable requirements of the final rule as soon as practicable, but not later than Nov. 18, 2024.