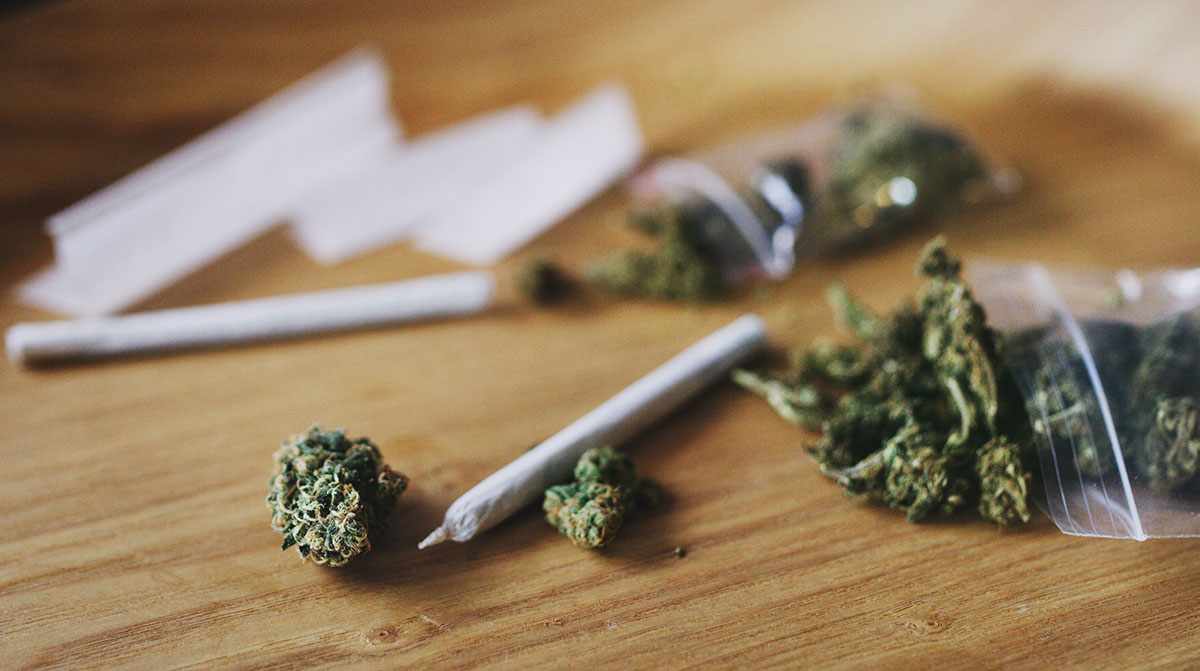 The number of positive driver drug tests through August  increased by nearly 13%, when compared with a year ago, according to a new Federal Motor Carrier Safety Administration Drug & Alcohol Clearinghouse summary report.

Not only were there increases in positive drug tests overall, but the report also showed jumps in all three of the top drug use categories — marijuana, cocaine and methamphetamines.

The overwhelming majority of the positive tests were for marijuana, followed by cocaine, and then only slightly up, but nearly equal numbers of methamphetamines and amphetamines.

The Congressionally mandated FMCSA Drug & Alcohol Clearinghouse did not change the federal drug and alcohol testing regulations, or the required percentage of drivers tested, or the statutorily required return-to-duty process. https://t.co/tyPkBuZioB pic.twitter.com/NNf1Lreiod

Since the clearinghouse went into effect Jan. 6, 2020, the number of positive driver drug tests has reached 95,740.

Positive drug tests account for 82% of the violations reported, according to FMCSA. The remaining violations mostly were for alcohol, but also included failures by drivers to submit to a test.

Positive marijuana tests account for more than 53% of the total number of the 14 different drug panels tested since the Clearinghouse opened.

Use on the Rise

The number of positive drug tests for the first eight months of 2021 compared with a year ago:

As of August, 87,438 drivers had at least one drug or alcohol violation, but only 17,501 have returned to “not-prohibited from driving status” after passing return-to-duty tests. Currently, 52,691 drivers have not started the return-to-duty process, according to the monthly report.

Just under 70,000 drivers remain in “prohibited driving status” after testing positive. Such large numbers have had some officials concerned that they may be changing careers, exacerbating the driver shortage.

“The greater prevalence of drug testing violations is concerning and jeopardizes the safety of our roadways,” American Trucking Associations spokesman Sean McNally said. “In light of states’ continuing liberalization of marijuana laws, we encourage the federal government to increase attention on research on marijuana impairment, develop a national enforceable impairment standard, and look at ways to maintain appropriate levels of highway safety.”

FMCSA spokesman Duane DeBruyne said the agency has, and will continue to, thoroughly review the monthly summary data. He did not comment on questions posed about the increasing number of positive tests or concerns about the large number of drivers not enrolling in return-to-work programs and their effect on the driver shortage.

A June 2021 study of marijuana use and injury and fatalities by the Insurance Institute for Highway Safety showed mixed results on whether pot use had caused more highway accidents from the increasing number of states that have legalized marijuana.

“The estimated increases in injury and fatal crash rates after marijuana legalization are consistent with earlier studies, but they were not always statistically significant, and the effects varied across states,” the study concluded. “However, this is an early look at the time trends, and researchers and policymakers need to continue monitoring the data. National, state and local governments considering changes to their marijuana policies should be cautious, proceed slowly and take note of the lessons learned from these initial experiences.”