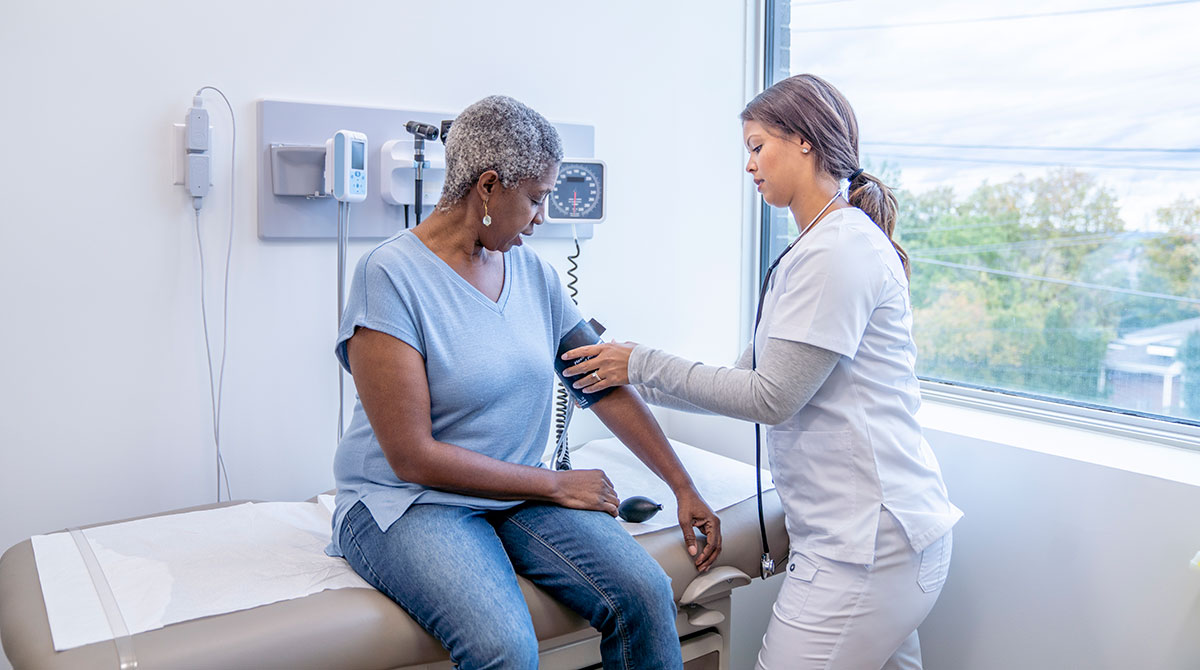 It’s been seven years in the making, but the Federal Motor Carriers Safety Administration has released a draft copy of the Medical Examiners Handbook that offers revised guidance to help examiners ensure that truck drivers are in good health.

It was in 2015 that FMCSA pulled down the prior examiners handbook from the internet, generally leaving thousands of examiners to fend for themselves in using best medical practices when they screen drivers at least every two years.

FMCSA is seeking comment on the draft handbook, which has been shortened to 116 pages from 260 pages, through Sept. 30. At press time, very few comments had been filed.

The medical examinations are critical to confirming that drivers do not have serious medical conditions that could risk public safety.

Not all of the thousands of examiners listed to the agency’s registry are medical doctors or doctors of osteopathic medicine. FMCSA allows states to decide who gets legal certification to practice medicine, which means some of the examiners are chiropractors or even physical therapists, according to Dr. Brian Morris, an M.D. who sits on FMCSA’s Medical Review Board.

“So they’re giving more discretion to individuals who by the very nature of their academic training, probably aren’t that qualified to make some of these complex decisions,” Morris said. “So in some ways it would be better to have more guidance, a more rigid approach than a looser approach.”

“Even in all the categories of examiners some of the M.D.s and D.O.s could be pathologists, maybe they did training 30 years ago, or have never treated diabetics,” said Dr. Natalie Hartenbaum, a medical doctor and widely recognized expert in occupational fitness and truck driver health.

It helps somewhat that all those certified as FMCSA medical examiners must take a refresher course after five years, and a class and multiple choice test after ten years, Morris said.

Morris, corporate director of medical surveillance for Boston-based OccMed Consulting & Injury Care, said the new handbook actually gives the examiner more power — and potential liability — to make the final decision whether to grant a driver a medical certification card. The handbook is intended to offer guidance or accepted best medical practices for examiners, but in most cases are not regulatory mandates, he said.

Should it be mandatory?

“Oh, yeah,” Morris said. “That’s what the medical review board wanted way back when.”

At a meeting in 2019, the review board discussed the specifics of several changes or additions to the handbook, ranging from guidance for insulin-dependent diabetics and monocular drivers to obstructive sleep apnea and high blood pressure.

Hartenbaum said the handbook revision fails to provide guidance for those examiners who may have never treated seizures, diabetes or prescribed various medications. 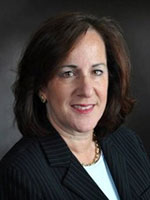 “I think there is much less direction, guidance or starting points,” Hartenbaum said. “I think in some areas, like for cardiac, the guidance is helpful. In other areas there are conference reports, medical expert panel recommendations, evidence-based reviews and there are medical review board recommendations — which all would have been useful references for examiners who may have less knowledge about specific conditions.”

Hartenbaum said while there has been guidance for insulin-treated diabetes there is now no information on how to treat noninsulin diabetics.

“Diabetes in and of itself if poorly controlled can cause acute impairment or incapacitation,” Hartenbaum said.

The revisions of the handbook took seven years because “there were a lot of different opinions about what should be included, and what should not,” according to Hartenbaum.

“Part of his job was to work on rewriting the medical handbook, and he did do a terrific job. He put a tremendous effort into it,” Morris said.

Hartenbaum added, “Unfortunately too many medical examiners haven’t understood what the purpose of the handbook was. Too many examiners looked at it that these are requirements. They never were. They were always a starting point. The handbook should never have been a cookbook.”