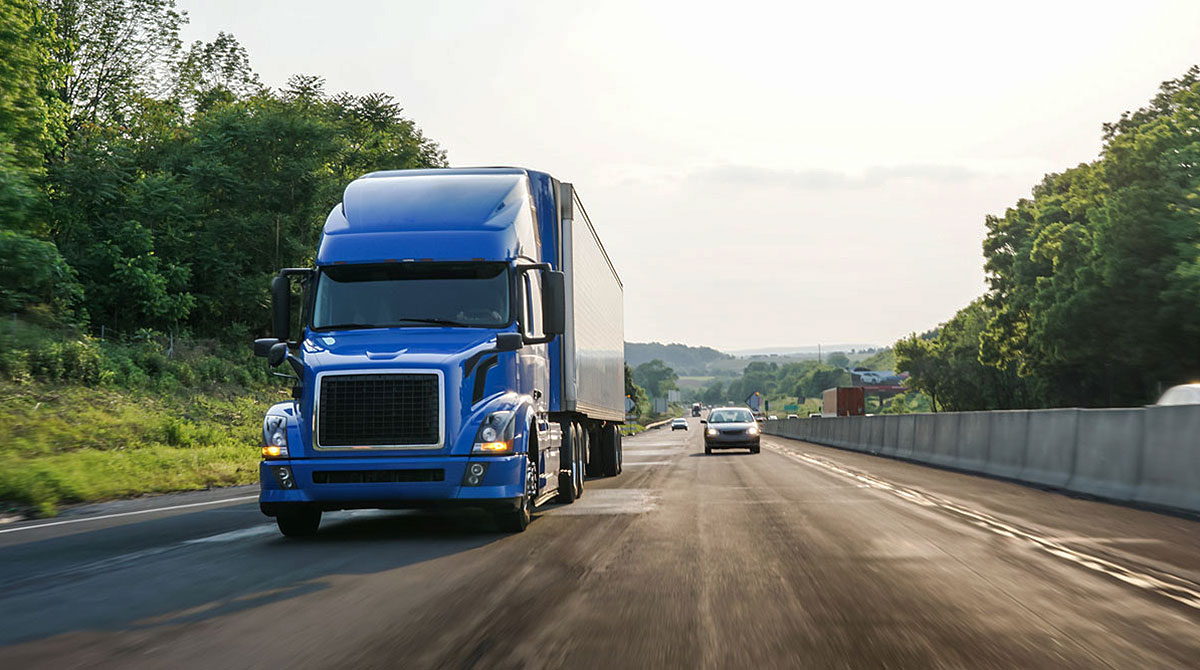 The Federal Motor Carrier Safety Administration has published its long-awaited final rule on changes to hours-of-service regulations in a move intended to increase flexibility for truck drivers.

The final rule, announced by Transportation Secretary Elaine Chao and FMCSA Acting Administrator Jim Mullen on May 14, includes four revisions that pertain to issues truckers have voiced concerns about, such as the 30-minute rest break and splitting up time in the sleeper berth.

The final rule is effective 120 days after date of publication in the Federal Register.

BREAKING NEWS: The USDOT announces a final rule on changes to #HOS regulations to improve safety and provide flexibility for America’s truckers. The Trump Administration has delivered on its promise to update #HOS rules for millions of American truckers. https://t.co/36J2my2Ye2 pic.twitter.com/pCCPlGqjHh

Specifically, the final rule will allow more flexibility for the 30-minute rest break rule by requiring a break after eight hours of consecutive driving and allowing the break to be satisfied by a driver using “on-duty, not driving” status, rather than “off-duty” status.

The rule also will modify the split sleeper berth exception to allow drivers to divide their required 10 hours off duty into two periods: an 8/2 split or a 7/3 split. Neither period would count against the driver’s 14-hour driving window.

Additionally, the rule modifies the adverse driving conditions exception by extending by two hours the maximum window during which driving is permitted.

The final revision involves changing the shorthaul exception available to certain drivers by lengthening the drivers’ maximum on-duty period from 12 to 14 hours and extending the distance limit within which the driver may operate from 100 air miles to 150 air miles.

“This new final rule will improve safety for all motorists and increase flexibility for America’s truckers,” Chao said. “Each of these areas of reform are designed to provide much-needed flexibility to drivers while maintaining safety on the roads. This has been a deliberate and careful process.”

The final rule is based on a proposed rulemaking that was announced Aug. 14, 2019. FMCSA officials waded through 8,000 public comments, gathered both online and through in-person meetings, as they formed the final rule.

American Trucking Associations was among the industry groups that submitted comments to FMCSA on the proposed changes. Dan Horvath, vice president of safety policy for ATA, said the association commented favorably on most of the proposed rule changes when they were announced, but noted that ATA raised concerns regarding the shorthaul provision based on the fact that changing the air mile radius could potentially lead to more carriers that don’t need to use an electronic logging device. (ATA has supported the use of ELDs.)

“Overall, we’re happy to see final rule released,” Horvath told Transport Topics. “It’s not everything that we had supported in the past, but it’s certainly a good step in the right direction. We’ll continue to work with the agency on making sure that whatever hours-of-service regulations remain in place are offering drivers flexibility and backed by safety.”

FMCSA estimates that the modernized HOS rules will provide nearly $274 million in annualized cost savings for the economy and American consumers. Transportation officials noted that these cost savings will be especially important considering the coronavirus pandemic’s significant impact on the economy.

We appreciate @POTUS @realDonaldTrump, @secelainechao & @FMCSA administrator Mullen for the time and attention they devoted to this data-driven process, which will result in needed flexibility for drivers while maintaining the safety of our roads.

“The updates provided by this new rule will also assist the motor carrier industry by providing critical regulatory savings,” Mullen said. “The trucking industry has and will continue to play a critical role in the nation’s economic recovery from this pandemic.”

Mullen added, “It’s important to note that this new rule will not increase driving time and will continue to prevent CMV operators from driving for more than eight consecutive hours without at least a 30-minute change in duty status.”

Absent from the final rule is a provision that was included in the August proposal that would pause a truck operator’s driving window. The proposed change would have allowed one off-duty break of at least 30 minutes, but not more than three hours, that would pause a truck driver’s 14-hour driving window, provided the driver takes 10 consecutive hours off-duty at the end of the work shift.

“The split sleeper berth provides essentially the equivalent, if not more, flexibility in that regard,” Mullen said. “Neither the 8 nor the 2, or the 7 and the 3, count towards your 14-hour window, so the information and feedback we had was that was sufficiently flexible for individuals.”

Some have expressed concern about the final rule’s potential to impact safety. In a joint statement, Rep. Nita Lowey (D-N.Y.), chairwoman of the House Appropriations Committee, and Rep. David Price (D-N.C.), chairman of the House Transportation, Housing and Urban Development and Related Agencies subcommittee, said the final rule could jeopardize the safety of truckers and the traveling public due to potential for greater fatigue. And Advocates for Highway and Auto Safety in a statement called into question changing the nature of the breaks drivers can take.

Lewie Pugh, executive vice president of the Owner-Operator Independent Drivers Association, commended the regulatory action, although he acknowledged that the group was hoping for even greater flexibility on the split sleeper and rest break rules.

“FMCSA is always in a tough spot when it comes to regulatory reform, and finding a balance to make all parties happy is virtually impossible,” Pugh said. “We appreciate the efforts of drivers that filed comments and the agency for moving this forward.”