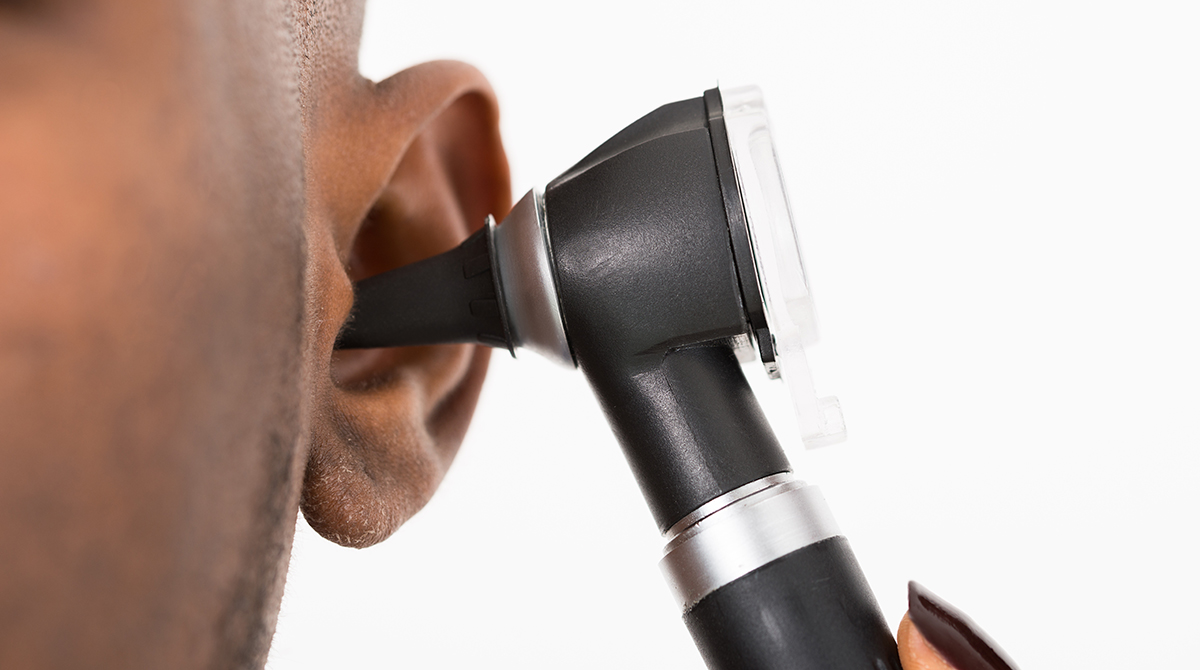 Federal trucking regulators are reviewing a petition filed by the National Association of the Deaf seeking to relax requirements for deaf truck and bus drivers.

The petition specifically wants to end federal regulations that interstate commercial motor vehicle drivers must pass a medical evaluation demonstrating their ability to hear, and amend requirements that deaf drivers be able to speak and prohibit them from using interpreters during commercial driver license skills tests.

The association’s petition alleges that the origins of the hearing requirements date to a “time of misguided stereotypes about the abilities and inabilities of deaf and hard of hearing individuals.”

“NAD also contends that both the hearing requirement for physical qualification to operate a commercial vehicle and the speaking requirement are violations of the Rehabilitation Act of 1973,” said the Dec. 16 Federal Motor Carrier Safety Administration announcement seeking comments on the petition. The public comment period closed Feb. 14.

NAD has been pursuing the changes since at least 2017.

Under current requirements, for a driver to pass a hearing exam, the driver must “perceive a forced whispered voice in the better ear at not less than 5 feet with or without the use of a hearing aid,” according to FMCSA regulations.

To pass a test using an audiometric device, the driver can’t have an average hearing loss in the better ear greater than 40 decibels at 500 Hz, 1,000 Hz and 2,000 Hz — with or without a hearing aid.

If a driver fails the hearing exam, he or she can seek an FMCSA exemption. More than 450 deaf drivers with good driving records have been granted up to five-year exemptions by the agency.

“While ATA believes the National Association of Deaf petition has merit, there are several concerns that FMCSA must address before any consideration to eliminate the hearing requirement for commercial motor vehicle operators,” ATA wrote. “These concerns involve a commercial driver license training, regulatory compliance, workplace safety, advisory board opposition, the lack of data currently available to assess crash risk and employers’ ability to make an individual assessment of driver applicants.”

ATA added, “Before FMCSA revises any safety standards, both the petitioner and FMCSA must provide the public with data-driven evidence that reflects real-world situations and adequately ensures safe CMV operation on our nation’s roadways.”

However, at the time, FMCSA acknowledged that the numbers involved in the comparison are small and that the agency will “endeavor to provide updated information as numbers grow.”

CVTA, which represents driver training schools, said FMCSA has been granting hearing exemptions since 2012 “based on a minimal showing by applicants that they have a clean driving record.”

“To the contrary, the government’s extensive 1997 study found a ‘consensus’ among subject matter experts ‘that there are many tasks for which truck drivers are required to use their hearing.’ CVTA strongly opposes NAD’s request to remove the hearing and speech requirements for the operation of commercial motor vehicles.”

“Driving a commercial [motor vehicle] requires constant attention,” wrote Jeffrey Steinberg, owner of Education for Apex CDL Institute, of Kansas City, Kan. “It requires the ability to always perceive changing circumstances around you. It requires the ability to not only see what is going on, but to also hear what is going on. Screeching tires, horns and train bells, emergency vehicle sirens.

“Drivers need to be able to detect mechanical problems to be able to act before a serious problem occurs. Blown and failed tires, air leaks, wheel bearing failures, screeching brakes, engine knocks and pre-ignition, just to name a few.”

But there were dozens of comments from deaf drivers who pointed to their many years of driving with no violations or crashes as empirical evidence that they are safe.

“I’m a deaf trucker of 29 years with no accident of any sort on record,” wrote driver David Helgerson. “Technology today has vastly improved than it was years and years ago. This barrier needs to be removed.”

“This is really silly! I am deaf and a truck driver for 31 years and not even one accident,” wrote Joe Walsh. “Those people who made comments have no knowledge of deaf life or no experience with them.”