Move Indicates a More Flexible HOS Proposal Could Be Coming 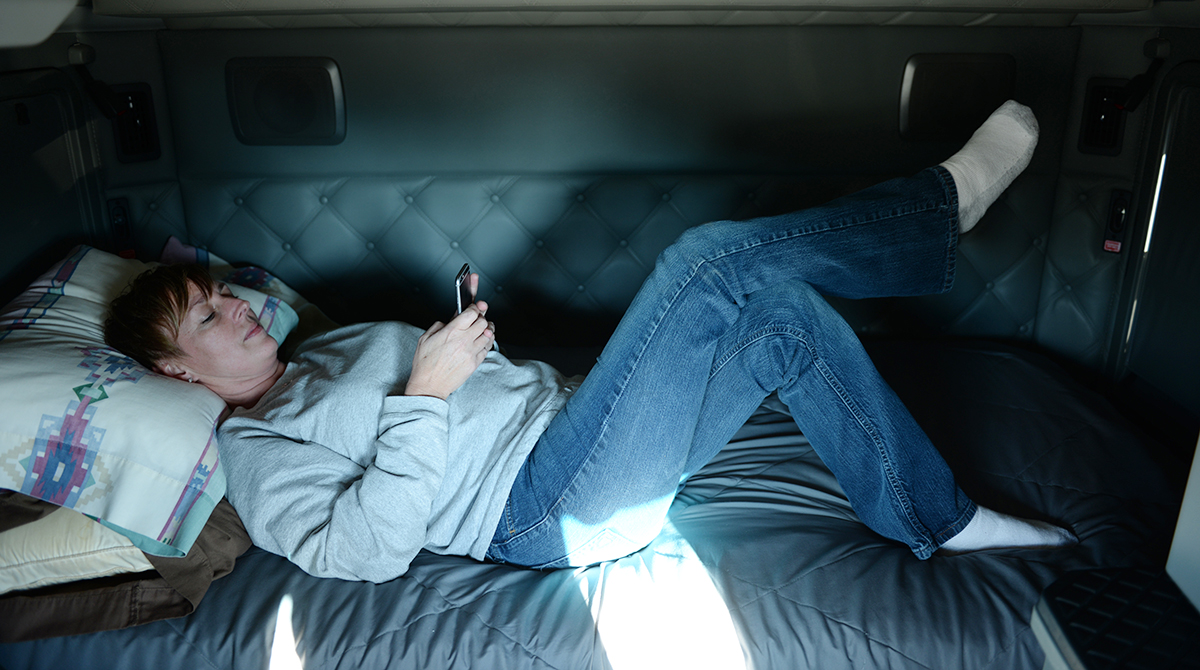 The Federal Motor Carrier Safety Administration has scrapped plans for a 12-month split sleeper berth pilot program designed to collect real-world data on the safety of drivers who split their sleeper berth time in a variety of ways.

In lieu of conducting a lengthy and costly pilot, the agency has said it has enough data and research to support consideration of a proposed rule that could give drivers the flexibility to split the 10 hours they spend in the sleeper berth in the manner they prefer, within limits.

CARTOON: Not the split sleeper berth flexibility he had in mind

MORE ACTION FROM FMCSA: One HOS exemption granted, another considered

Dave Osiecki, president of Scopelitis Transportation Consulting LLC, said the next move by FMCSA likely will come sometime during the first half of this year when the agency makes public its hours-of-service proposed rule.

“As a result of this input, and after analyzing existing data regarding sleep and fatigue studies, the agency has concluded that a lengthy pilot program is not necessary at this time,” said an FMCSA statement provided to Transport Topics earlier this month. 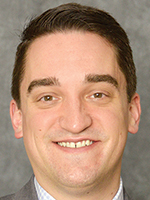 It was American Trucking Associations that first petitioned FMCSA in 2003 to set up a pilot program to study split time in the sleeper berth, and that again in 2013 suggested split time might be a good way to give drivers the flexibility they need, said Daniel Horvath, ATA’s director of safety policy.

However, Horvath said ATA was “taken aback” when FMCSA recently said it’s not going forward with the pilot.

“There is data out there that shows a person generally needs seven to eight hours of sleep to be well-rested and nonfatigued," Horvath told TT. “So, if any of those periods are less than that, FMCSA has got to have good data to justify that what they’re putting forward is legit and safe.

“Having said all that, I think split sleeper is probably the biggest area where FMCSA can add flexibility without flat-out changing the 14-hour clock. If you allow a driver to use the sleeper berth for rest periods, I think that’s where the most flexibility can lie.”

The more than 5,000 commenters largely responded in favor of allowing sleeper berth drivers to divide their rest time in a manner that best suits them. The top vote among responders was for dividing rest hours into a 5/5 split, FMCSA officials said.

In addition to the sleeper berth provisions, FMCSA’s hours proposal could include several other flexibility changes that drivers have requested for some time. Those changes could expand the current 100 air-mile “shorthaul” exemption from 12 hours on-duty to 14 hours on-duty, change the adverse driving exception that currently expands driving time by up to two hours and allow flexibility to the current 30-minute mandatory rest break after eight hours of driving.

The agency has said that recent research indicates that the total amount of sleep in a 24-hour period is more important than accumulating sleep in just one period for mitigating fatigue. FMCSA-sponsored laboratory studies also have shown benefits from splitting sleep, the agency has said.

“In terms of data collection, there’s a critical need for field testing,” said Dan Murray, vice president of research for American Transportation Research Institute. “In the case of split sleeper berth, the design of that field test was going to be very complex, going to stretch out for an extended period of time and going to be relatively costly. My sense is that FMCSA believes it has enough secondary data in the marketplace already that could shortcut the need for a field test.”

He added, “On this particular topic, I think there is quite a bit of knowledge and data available to make those sort of decisions. There’s enough research out there now to say that splitting up 10 hours into two more meaningful chunks that manage things like avoiding congestion and fatigue management seem to have a pretty substantial payback.

“The research does show that allowing people to practically manage fatigue rather than following a one-size-fits-all prescriptive formula has safety paybacks.”