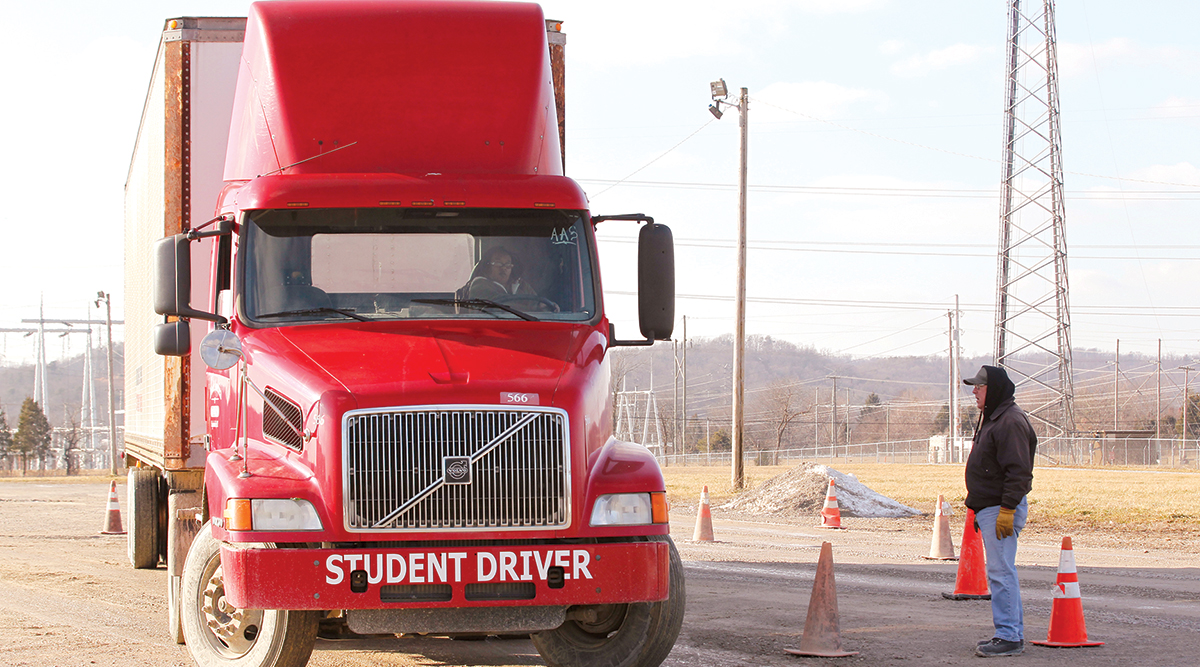 Federal trucking regulators are near completion of a formal notice that implementation of the Entry Level Driver Training rule that was set to take effect on a limited basis Feb. 7 will be delayed by up to two years.

The notice is “in the pipeline,” said a DOT official who asked not to be identified.

“There is a Federal Register notice forthcoming,” the official said about the rule, which will be administered by the Federal Motor Carrier Safety Administration. “The whole thing is going to be delayed. It’s mostly due to the failure of the states aligning their systems with the federal system.”

A partial delay of the rule was announced in the summer. At that time, federal officials said they were working on a strategy to implement some provisions of the rule.

The formal announcement of the two-year delay is expected by mid-December, the source said, but firm timing is not yet known.

“We do believe based on conversations that the Federal Motor Carrier Safety Administration has a grasp of the problem, and we’re hopeful that they can implement it before the two-year delay period,” Commercial Vehicle Training Association President Don Lefeve said. “But we’re very disappointed that this is not going to be rolled out on time. They’ve had three years to get this thing rolled out. Now it will be status quo for up to another two years.” 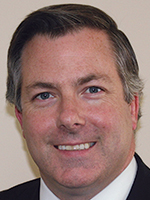 He added, “There are still a lot of substandard programs that will remain in existence. While our members believe in a higher bar, the reality is there’s going to be no formal requirement for training.”

Laura McMillan, vice president of training program development for Instructional Technologies Inc., said, “It’s disappointing. Our reaction is that, my goodness, the industry has been waiting for standards and a professional level curriculum for over 20 years. If this industry wants to raise the professional image of truck driving, it begins with how we educate new drivers and prepare them for the field.”

McMillan worked on a curriculum subcommittee of a broad-based industry group ELDT committee that negotiated the details of the rule in 2016. Instructional Technologies provides online safety training.

McMillan disagrees that the system problems are limited to the states.

“The reality is that the training provider registry is not even available,” said McMillan, a motor carrier driver trainer for several years. “It was supposed to be available Oct. 1 for schools and carriers to self-certify. It’s not even up and running. So that’s an issue.”

She added, “It’s interesting that federal regulators would characterize that this is a state problem and that the states can’t comply when the federal system is not up and available. There seems to be a lack of ownership for this entire issue.”

The training provider registry was supposed to be the first clearinghouse of student completion of the required curriculum.

The 2016 rule for new drivers requires that for them to receive a Class A or Class B commercial driver license, training providers must, at a minimum, provide instruction in a training curriculum that meets all the standards established in the training rule and also must meet other eligibility requirements, including on-road instruction, to be listed on the training provider registry. 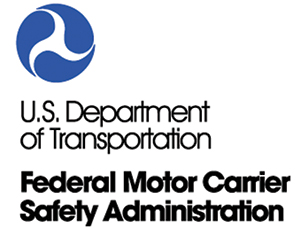 Dan Horvath, director of safety policy for American Trucking Associations, said that he’s not surprised to hear that all the provisions of the rule will be delayed for up to two years.

Indeed, the majority of the more than 1,200 written comments made in the summer, which ranged from state trucking associations and state departments of motor vehicles to state police and even school superintendents, called for delaying the entire rule until 2022.

“The Minnesota Trucking Association believes that the entire rule should be delayed until all systems — from top to bottom — are ready for full implementation,” the association said in a filing in summer. “The MTA believes that partial implementation increases the odds for errors and unintentional non-compliance. Motor carriers are concerned that despite their best efforts to comply, state and federal information technology systems will miss information and place the carrier at risk.”

“In order to minimize confusion for schools and prospective CDL drivers the entire final rule should be postponed until February 7, 2022,” wrote Jane Schrank, program director for the South Dakota Department of Public Safety.