FMCSA Advances Final Rule on HOS to the White House 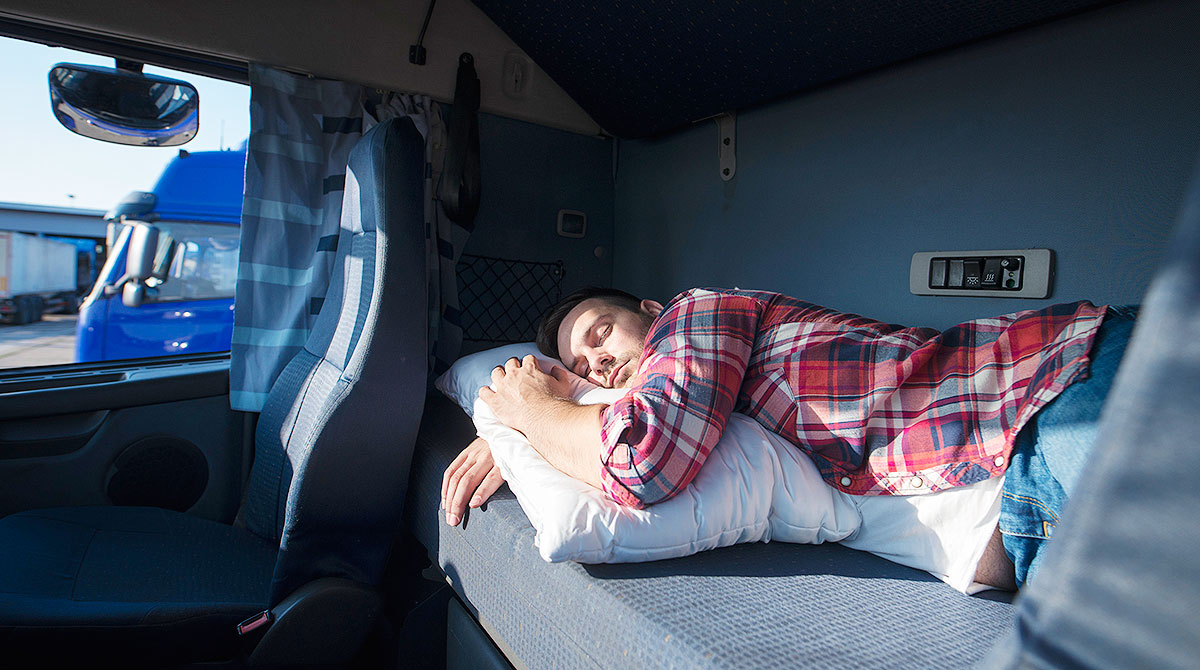 The Federal Motor Carrier Safety Administration has sent a final rule on changes to hours-of-service regulations to the White House.

FMCSA Acting Administrator Jim Mullen announced March 3 that the agency submitted a final rule to the Office of Management and Budget for review.

“I am pleased to announce that FMCSA has sent a final rule to OMB for review. While I can’t go into the specifics, know that the goal has been to improve safety for all drivers and to increase flexibility for CDL drivers.” – FMCSA Acting Administrator Jim Mullen at TCA today. pic.twitter.com/qHzqxHMUxu

“While I can’t go into the specifics of this final rule, please know that the goal of this process from the beginning has been to improve safety for all motorists and to increase flexibility for commercial drivers,” Mullen said in a statement.

The announcement was made at the Truckload Carriers Association’s annual convention in Kissimmee, Fla.

The final rule is based on a proposed rulemaking that was announced Aug. 14 and would allow truck drivers more flexibility with their 30-minute rest break and with dividing their time in the sleeper berth. It also would extend by two hours the duty time for drivers encountering adverse weather and extend the shorthaul exemption by lengthening the drivers’ maximum on-duty period to 14 hours from 12 hours and increasing the distance limit in which drivers can operate to 150 air miles from 100 air miles.

FMCSA officials waded through thousands of public comments, gathered both online and through in-person meetings, as they formed the final rule.

At this point, the contents of the final rule have not been made public. Details will remain private until FMCSA publishes the final rule.

“At this current stage, OMB will review FMCSA’s final rule proposal, followed by a series of dialogues between OMB and FMCSA,” said Dan Horvath, vice president of safety policy for American Trucking Associations. “As far as a timeline for the official release of the final rule, it’s speculative at this point, but this movement is a promising indicator that we could see a final rule published by FMCSA in the early part of 2020.”

ATA has been active in submitting comments to FMCSA on the proposed changes, especially those regarding splitting up time in the sleeper berth. Although ATA supports the proposed 7/3 split of the 10-hour sleeper berth period, it suggested FMCSA conduct a pilot program and only propose further flexibility, such as a 6/4 or 5/5 split, if the results indicate additional splits would not impact driver performance or road safety.

“We intend to remain engaged with both the Federal Motor Carrier Safety Administration and the White House Office of Management and Budget to ensure that this rule is supported by strong data and provides flexibility for drivers and bolsters highway safety,” said ATA spokesman Sean McNally.

Likewise, Todd Spencer, president of the Owner-Operator Independent Drivers Association, said his group is optimistic the final rule will provide drivers with more flexibility. OOIDA has participated in FMCSA’s requests for industry input.

“We applaud the agency for submitting the final rule to OMB so quickly,” Spencer said. “If FMCSA gets it right, we’re confident most drivers will be happy with the changes.”

Collin Mooney, executive director of the Commercial Vehicle Safety Alliance, said his group’s comments on the proposal reflected consideration of HOS rules in both Canada and the United States. CVSA is operating under the expectation that the final rule will be published in May or June, he said.

“We tried to look for win-win scenarios for everybody, not only for the motor carrier industry but also for roadside inspectors,” Mooney said. “That was the theme you saw throughout our comments.”