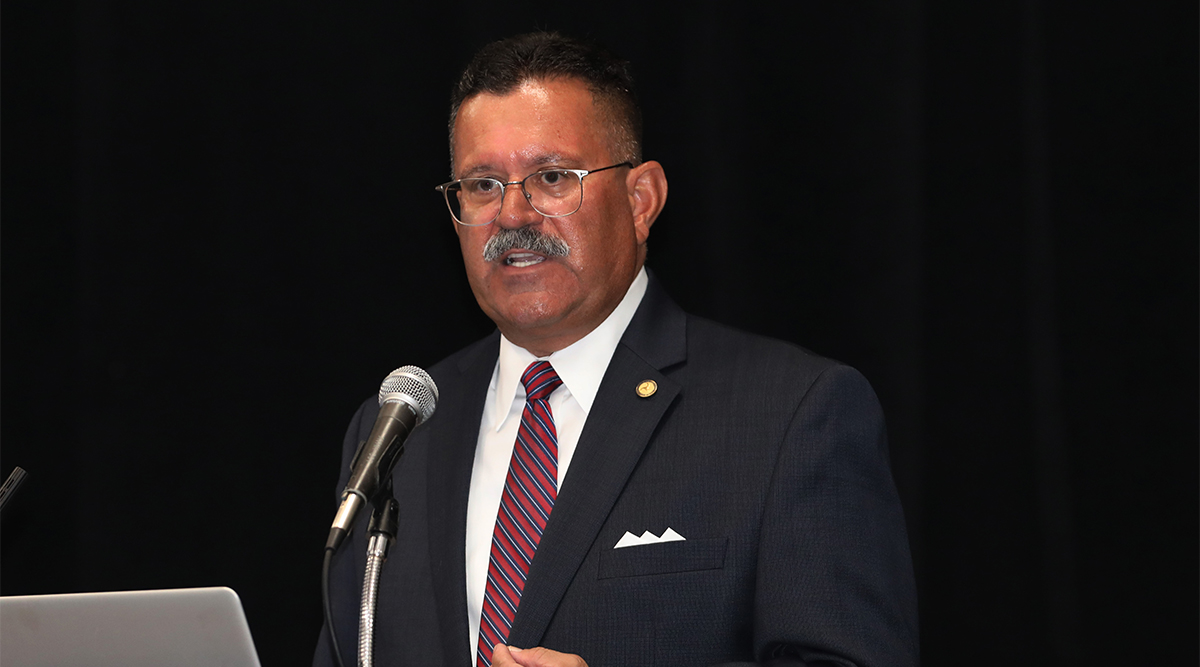 Federal Motor Carrier Safety Administrator Ray Martinez will be leaving his position at the end of October.

The U.S. Department of Transportation, which encompasses FMCSA, announced Oct. 10 that Martinez will be leaving his post, although he will remain with DOT. In his new position, he will oversee redevelopment construction taking place at the agency’s John A. Volpe National Transportation Systems Center in Cambridge, Mass. The Volpe Center, a hub for transportation experts, focuses on infrastructure and innovation. 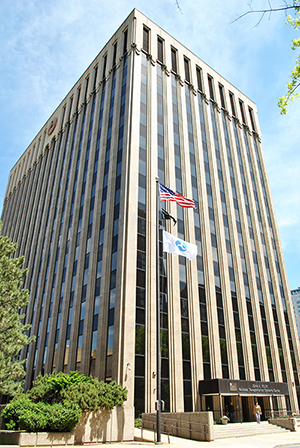 FMCSA Chief Counsel Jim Mullen will move into the deputy administrator role at the agency. Mullen is expected to assume the role of acting administrator.

The role will allow Martinez, a New Jersey native, the opportunity to move and work closer to home.

“We are grateful for Martinez’s service and glad that he will keep serving the department in this capacity, while also meeting his long-held wishes to be located closer to his family,” DOT’s press release states.

Confirmed to his post in February 2018, Martinez has been an active and visible leader at FMCSA. He has held numerous listening sessions to gauge trucking industry concerns. Under his tenure, the agency announced proposed changes to hours-of-service rules and established a pilot program to allow people between the ages of 18 and 20 who possess the U.S. military equivalent of a commercial driver license to operate trucks in interstate.

“We wish Administrator Martinez well in his new role at the Volpe Center, and we look forward to continuing our strong relationship with FMCSA’s new leadership as we work on our shared goal of improving highway safety,” ATA President Chris Spear said.

David Heller, vice president of government affairs for the Truckload Carriers Association, said he was surprised by the announcement.

“We thought he was a tremendous asset to DOT, and a great advocate for our industry,” Heller told Transport Topics. “I don’t want to say he was entirely trucking-friendly. He was safety-friendly, and was dedicated to improving safety on the roads.”

“Ray Martinez has been the most active, receptive, and responsive FMCSA Administrator since the agency’s creation,” said Todd Spencer, president of the Owner-Operator Independent Drivers Association.  “We will certainly miss his leadership and his willingness to listen and learn about issues that impact small-business truckers, but we wish him the best. Most truckers can certainly identify with his desire to be closer to his home.” 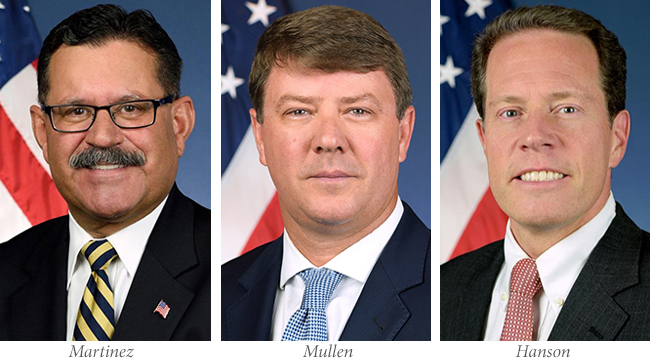 In addition to FMCSA, several other departments within DOT will experience personnel changes, according to the press release.

Within the Office of the Secretary, Matt Sturges, deputy chief of staff, will be leaving the department to return to Columbus, Ohio, where he has family connections. Bobby Fraser will join OST as a senior policy adviser to the secretary. Fraser has been leading the Federal Aviation Administration’s communications office on a temporary assignment. He’s also the director of government and public affairs for the Pipeline and Hazardous Materials Safety Administration.

Wiley Deck is director of government affairs for FMCSA, and will join the secretary’s office as a senior policy adviser. Deck has been with the department since July 2017. He formerly served as chief of staff to Rep. John Mica of Florida during his time chairing the House Transportation and Infrastructure Committee.

At PHMSA, Ben Kochman will take on the role of director of government affairs that Fraser had been helming. Kochman was serving as a senior governmental affairs officer for the agency.