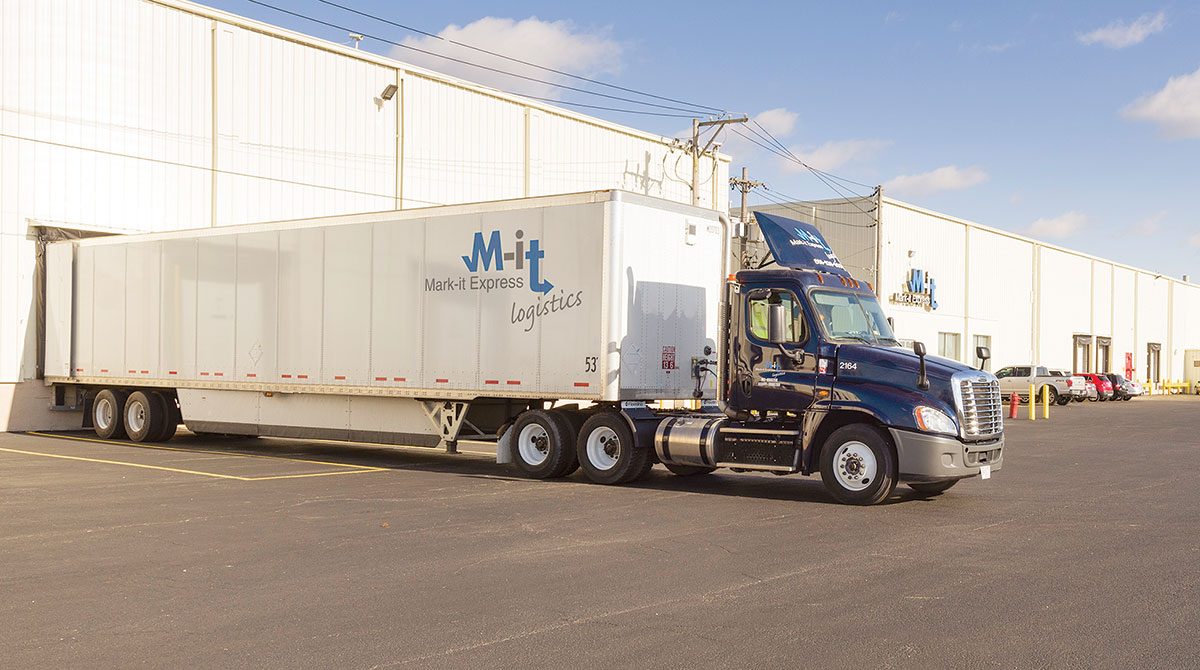 The flurry of fleets that raised pay early in 2021 to recruit and retain truck drivers amid labor shortages snowballed into a widespread industry trend. However, for many fleets, it’s not necessarily bringing in the expected results.

“Has that solved 100% of our problems? No, we still have trucks that we can’t fill,” he said, noting the company filled 12 of its 15 empty trucks following the increase. “It takes a little bit for the pay increase to get out there on the marketplace and get drivers to see it.” 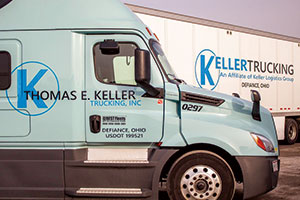 Defiance, Ohio-based Thomas E. Keller Trucking noticed labor market tightness early in the COVID-19 pandemic and struggled to add drivers by mid- to late 2020. They raised driver rates three times from November 2020 through August 2021, totaling a 16% bump. The fleet achieved a net increase of 41 drivers in the second half of 2021, compared with the typical 10 to 15 additions during Q3 and Q4 in previous years.

“We’ve had a lot of great impact come from that,” said Jonathan Wolfrum, Keller Trucking president.

U.S. Department of Labor data indicates the average weekly earnings in the longhaul trucking market — primarily for drivers — have been increasing four to five times faster than the historical average, according to Bob Costello, chief economist at American Trucking Associations. Despite some localized recruitment success stories, an industrywide hiring boom is not yet apparent.

Marilyn Surber, transportation adviser at recruiting and driver management software company Tenstreet, noted that pay rate increases will have a small effect, but not a broad, sweeping one. “You have good pay, you have good equipment, but that’s really just the baseline to even hire a driver now,” she said.

Transportation firms also view driver pay increases as a retention strategy. However, that often proves trickier, particularly during the nationwide quitting spree, dubbed the Great Resignation, that began in 2021. Turnover decreased early in the pandemic when workers who escaped the initial flood of layoffs stayed put, but it’s creeping up again. 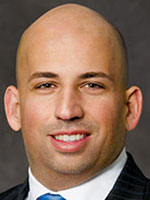 “Although we’ve increased pay and it has brought more applicants through the door … we still have turnover,” Mark-It Express’ Apa said. “The retention piece is always a big factor.”

The annualized turnover rate at Keller Trucking reached 55% during the first half of 2021, but it fell to a company historic low of 22% over the last 13 weeks of the year. Simultaneously trying to account for soaring inflation and other budgetary considerations introduces a delicate balancing act.

Employee shortages are rampant during the country’s economic recovery regardless of industry. Trucking competes with other sectors for the same talent, thus compounding challenges with reversing the driver shortage that has existed for years. 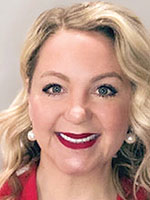 “We’re definitely competing against all of those other jobs right now, even more so because of the pandemic and the lack of workers,” said Lindsey Trent, president and co-founder of the Next Generation in Trucking Association. “We’ve been losing to the competition.”

Reasons include fleets’ inability to hire drivers under 21 for interstate jobs, prompting candidates to choose a different career. In addition, young people do not always learn that trucking is a viable employment option, Trent said.

“Pay is definitely a contributing factor to attract people, but I also think it usually takes somebody to make the suggestion to them: ‘Hey, have you considered trucking?’ ” she said. “We’re trying to educate more people at a younger age about what kind of living they can make being a truck driver.”

The college vs. trade job struggle is not new. However, the pandemic brought it further into the spotlight as the public recognized essential workers’ importance. The difficult part is finding a way to turn the interest into a recruitment tool, especially as labor tightness and competition grow.

“The overall issue is a societal problem: How do we attract people to the blue-collar trade jobs?” Apa said. “The second issue is, once you attract the blue-collar worker, how do you get them to be a truck driver?”

Trucking is hardly alone in offering raises over the last year. Employers in many industries raised wages as employee demand rose. Trucking company executives report that driver pay increases are well deserved, but they’re also necessary to keep up with competitors in transportation and other professions.

“Trucking is a good living; it’s the lifestyle that is not competitive,” Surber said. “If we let other industries, especially trade-focused industries, adapt faster than we do, then we’re going to lose an opportunity to attract those workers.”

Local trucking jobs are being filled more than longhaul jobs, ATA’s Costello said, suggesting other factors at play besides money. Truckers are becoming less focused on raw earnings and instead want to be home more and improve their quality of life.

Employee shortages are rampant during the country’s economic recovery regardless of industry. Trucking competes with other sectors for the same talent, thus compounding challenges with reversing the driver shortage that has existed for years. (Tenstreet)

The pandemic intensified that sentiment by underscoring the effects of isolation and the emphasis on family and at-home time. Therefore, pay increases alone will not move the needle toward solving the driver shortage, Surber said.

“Over the last almost two years, the market has really completely changed and shifted,” she said. “To have great pay is not good enough. To make a driver pick your company, or stay with your company, it’s more about the whole job.”

“We have more and more drivers wanting to be home daily, so we’ve adjusted many things within our operation to be able to accommodate that,” Wolfrum said.

He credits the quality-of-life and pay increase combination with helping to pull in 80 drivers last year who were new entrants to the industry.

Fleets say a repercussion that always accompanies pay raises is even more prominent now with the deeper desire for at-home time: drivers cutting back their hours.

“Typically, when we increase pay, we see productivity per unit, per driver go down,” Wolfrum said. “If a driver can work a little bit less and make the same amount or a little more, they seem to go that route.”

“Generation Z is questioning the model that’s been thrown at them,” Trent said. “This generation wants to make a difference. … They’ve seen that truck drivers make a difference in the community,” such as by bringing supplies during the pandemic or after a natural disaster.

Experts predict that fleets will further improve driver benefits alongside pay in the coming months as they notice the shift in employee mentality. Only time will tell if it’s enough to make a dent in the driver deficit.

“You see companies doing things that they’ve never done before and allowing drivers to have choices,” Surber said. “Companies understand they’re operating in a different work environment now where they have to do different things to attract talent.”