First 24 Hours After a Crash Can Affect Legal Implications Later 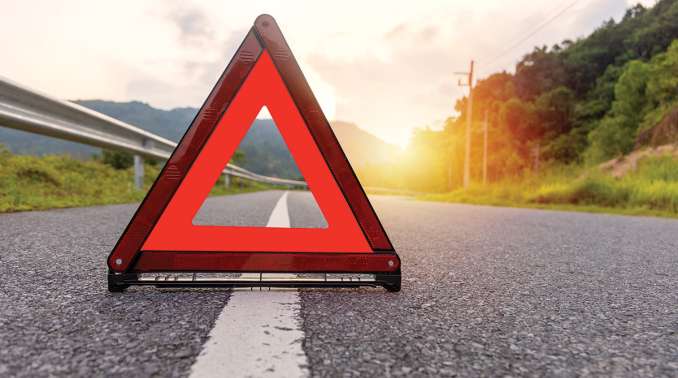 The actions taken by a motor carrier in the hours immediately following a truck-involved crash can be critical to the potential legal outcome of the incident, regardless of whether it is a serious accident or a simple fender bender, trucking attorneys said.

In fact, those actions can sometimes determine whether a case ends up in a settlement or goes to trial, said Janis Steck, a trucking defense litigator for Indianapolis-based Scopelitis, Garvin, Light, Hanson & Feary, P.C.

She noted, for example, that the truck driver involved is the one with boots on the ground, so it’s essential that he or she knows whom to contact to get a carrier’s response process underway. More often than not, the first phone call from the scene should go to the company dispatcher, safety officer or a pre-designated employee who will know what to do, according to Steck and other trucking defense attorneys.

One suggestion is for carriers to provide drivers with a business card-size note with the name and phone number of whom to contact at the company in the event of an accident, Steck said.

“A driver can be overwhelmed, or scared. And if someone is injured, it’s traumatic for everyone involved,” she said. 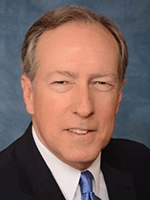 “This is the most traumatic event that happens professionally to a driver,” added Doug Marcello, a trucking defense attorney with Carlisle, Pa.-based Marcello & Kivisto. “Whoever takes the call should have a list to walk the driver through systematically in terms of what they need to do to deal with the situation.”

Knowing the details and appropriate steps to take is vital, he added.

“Whoever takes that call, that’s what we’re going to have to live with through most, if not the entire trial,” Marcello said. “If that person makes a mistake, we can explain it. But it puts us a step back in the whole process.”

In many cases, especially accidents with an injury or fatality, the safety director or executive in charge should evaluate the situation and contact an attorney who can proceed immediately to the site of the accident, said Bradford Hughes, a Los Angeles-based transportation attorney for Clark Hill LLP. Hughes said drivers can sometimes understate the severity of an accident, so they should not make the decision on whether to get an attorney or accident investigator involved.

One of the advantages of getting the attorney involved early is to get an overview of whether any liability is involved, and to initiate the attorney-client privilege with the driver, Hughes said. Those communications would likely be deemed private, and, thus, protected from a plaintiff attorney’s ability to introduce them into evidence. 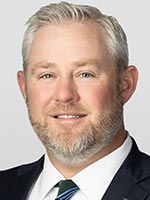 As early as possible after an accident, the engine’s electronic control module should be downloaded and the results preserved, Hughes said. So, too, should someone see that dashcam evidence and electronic logging device evidence is kept. It’s critical that these real-time telematics be preserved, and not overwritten, Hughes said.

However, most experts suggest the driver shouldn’t touch the data, but instead wait for the specialists to handle it.

Even for a fender bender it’s a good idea for the driver to take photos of the accident scene, including property damage, said Philadelphia-based transportation attorney Jeffrey Oster of Vaughan Baio & Partners.

“Take pictures of other people involved in the accident,” Oster said. “Take cellphone video of them walking about the scene. That’s going to protect the trucking company from someone then later saying that they are unable to walk, or were incapacitated and other claims that we see made.”

“We know that first 24 hours or less are critical,” Winborn said. “We are comfortable literally holding the hand of our driver while the department of transportation officer or highway patrol is breathing down his neck.” 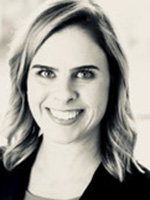 “We have to stress for our folks that the phone call from the accident scene has to be made, regardless of fault,” added Colleen Shepherd, vice president of claims and loss control for Vanliner Insurance Co. “A lot of companies make erroneous assumptions that they don’t need to worry about a rapid response or preserving evidence if an accident is clearly not their fault. What we find is that those are the ones that are most critical to respond to immediately, so that we can preserve all the physical evidence and anything needed to develop a defense and tell that story long after the fact when someone decides to pursue a claim.”

In fact, Shepherd said that by the terms of many carrier policies, her company has the obligation to supply the carrier with an attorney. “We want to be the first phone call,” she said. “We’re a neutral, non-emotional third party that can survey the scene without the driver fearful of losing his job. The dispatcher may be worried about how the load potentially is going to get to the customer. There are lots of other strings pulling at the parties involved.”

In general, attorneys and insurers largely agree on the following specific advice for drivers involved in a crash:

However, there are two issues — speaking with police and taking a driver drug test — that can depend on the situation.

“The truth of the matter is that by the time the lawyers get involved and the company dispatch folks get there, most of the time the police are already there and have spoken to the driver,” Hughes said.

Most experts contacted by Transport Topics said drivers should always be professional and answer questions posed by officers who come to the scene. But they should not admit guilt or assess blame. In some cases, it can be wise for the driver to inform an officer that the carrier’s attorney must first be contacted.

Winborn said, “We want to be fully cooperative with all the authorities at the scene. But that doesn’t mean that a highly charged and emotional driver that’s just been involved in an accident should feel like they need to be thrown in the back of a cruiser and asked to be giving a written statement.”

Winborn added, “Drivers feel remorse. They feel emotion, especially if bodily injuries are involved. What may be put down in a statement or recorded by authorities at the scene will be played back down the line and be used against that driver, even when the facts fairly reviewed may show that the driver had no fault whatsoever.”

Marcello advises that drivers not take unnecessary post-accident drug tests. Exceptions include if an accident is fatal, there are injuries, a vehicle is damaged and towed away, or if a driver’s employer has a policy requiring the test. A drug test could be advisable if police write in a report that a driver is suspected of using drugs or alcohol.

While it may seem obvious, drivers must also be instructed to not communicate with the media or, in the event of a serious accident, the family of or the claimant. Carriers must also ensure that drivers or other staff members refrain from discussing the incident on social media or with anyone other than the company insurer or attorney.

“There’s no such thing as a motor carrier that doesn’t have any incidents,” Hughes said. “It just doesn’t happen.”