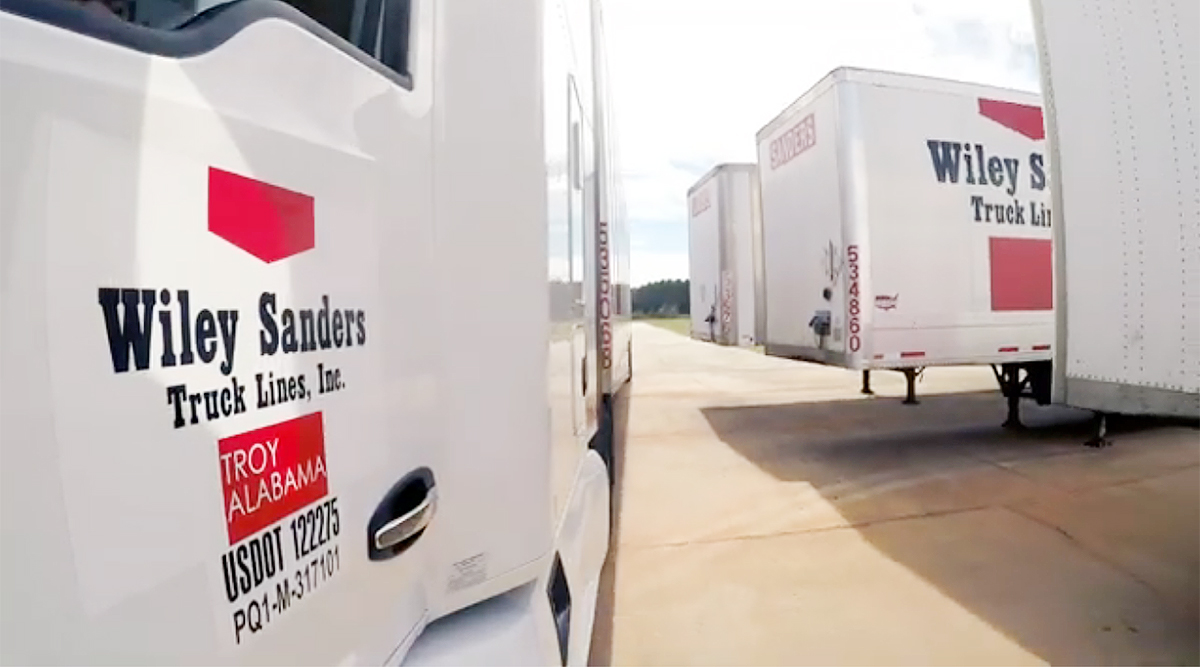 A federal judge has issued a criminal judgment requiring an Alabama-based trucking company operating in California to pay a fine of $3 million for illegally transporting thousands of pounds of lead-contaminated plastic battery chips.

The hazardous material involved in the illegal transport is known to cause irreversible damage to the health of young children who ingest or inhale the substance in contaminated soil or dust.

U.S. District Judge Percy Anderson of the Central District of California ordered Wiley Sanders Truck Lines of Troy, Ala., to pay $1.5 million over three installments to the U.S. government and pay another $1.5 million to an environmental fund established by the Los Angeles County Department of Public Health to support residents in the communities affected by the motor carrier’s shipments.

Judgment Order in Case Agai... by on Scribd

The judgment comes after a plea agreement filed earlier this year in which Wiley Sanders Truck Lines, which operates in California and 47 other states, admitted to three felony counts of “recklessly” and “knowingly” transporting the byproduct of the battery recycling process in 2013 and 2014 in three shipments from a battery recycling facility in Vernon, Calif., to another facility in Bakersfield, Calif.

The judgment order issued June 10 also sentences the company to three years’ probation and gives it 30 days to designate an official to act as the carrier’s representative and be the primary contact with the probation officer.

The money paid to the environmental fund is to be used for verification testing, analysis and assessment of soils for residential properties, assistance to residents in abating lead and lead-paint hazards, educational and learning disability assessment and intervention for children living in communities impacted by the motor carrier, and for public health outreach, according to court documents.

However, Wiley Sanders Truck Lines’ attorney, Grady Reeves of Troy, Ala., said there was a “general misconception” that the motor carrier was actually “transporting” the materials. Wiley Sanders Truck Lines’ only involvement in the case was that it was supplying the trailers — and not the tractor hauling the trailer containing the hazmat or the actual materials owned by another company.

Asked why the company agreed to plead guilty in the case, Reeves said “it was in the best interest of the company.” 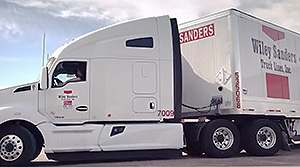 “You don’t have much choice when you’re dealing with the federal government,” Reeves told Transport Topics. “Let me put it like that.”

Court documents said the batteries involved in the case were initially crushed and broken apart in a hammer mill, and during the process the batteries were separated into three component streams: acid, lead and plastic. The complex process was designed to produce a lead-based substance that could be used to manufacture new lead-acid batteries.

As part of the recycling process, the facility generated such hazardous waste as corrosive fluids and waste containing metals such as lead, cadmium, arsenic, antimony, zinc and chromium. The end product was highly toxic and presented a serious danger to public health for residents residing in communities near the battery facility, according to the court documents.

After the plastic battery chips were rinsed with water in an attempt to remove the lead and other materials, they were loaded into the Wiley Sanders Truck Lines semitrailers parked at the facility.

Prosecutors said Wiley Sanders Truck Lines knew that the semitrailers did not contain any lining or inner packaging material to prevent liquids and semisolids from escaping through cracks and other openings in the trailers while they were traveling on public roads. On at least two occasions, authorities spotted liquid dripping from the trailers and called hazmat responders to the scene, they said.