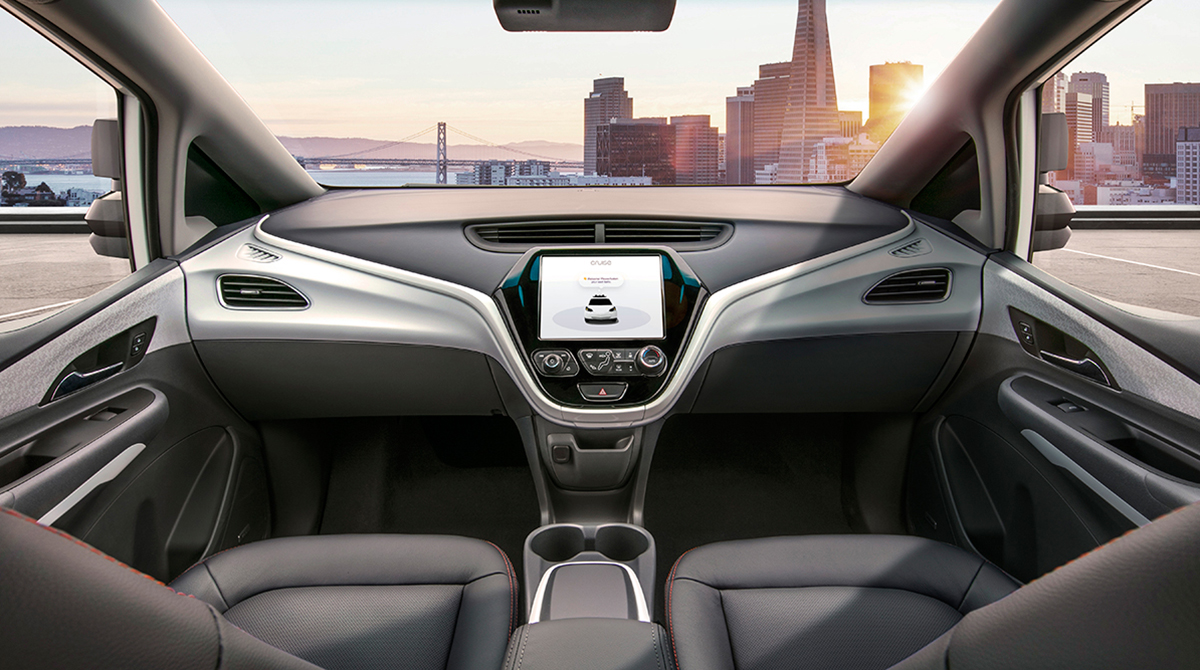 Preparing for autonomous vehicles on American roads will mean more than getting used to being in a car without a steering wheel.

Corporations, planners and regulators are already contending with the technology’s implications, and thorny questions.

What do the police do if there’s an accident involving two vehicles with no drivers?

Who do insurers hold liable when an autonomous vehicle errs?

These were among the topics that made for meaty discussions at a two-day symposium hosted by the Federal Highway Administration in Philadelphia. After the event, the agency’s acting administrator, Brandye Hendrickson, discussed the federal government’s approach to the nascent technology. 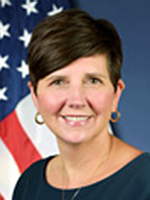 The task of the federal government, she said, is to ensure the technology is safe, convince the public of the technology’s potential and allow developers latitude to explore a still-evolving industry.

“We don’t want to mandate the technology because we don’t want to hinder innovation,” Hendrickson said after the conference at the Science History Institute in Old City.

The question of how much freedom autonomous car developers should have is still open. In 2016, Pennsylvania issued voluntary guidelines for vehicle testing, but legislation that would give PennDot more regulatory control has yet to pass. The federal government also has issued guidelines, but Hendrickson doesn’t see the need for a more defined regulatory framework at this time.

“We want to be careful not to be over-predictive,” she said, adding that a new integration of federal guidelines was in the works.

Researchers at the University of Pennsylvania are devising what amounts to a driver’s test for autonomous vehicle software that’s able to simulate driving conditions in virtual reality, something researchers say could be a valuable check on technology that is moving faster than government regulation.

Autonomous vehicle testing by Uber in Pittsburgh was canceled in March after one of the ride share company’s vehicles hit and killed a pedestrian. Governments walk a tightrope, she said, between ensuring the technology is safe and giving it space to progress. Proponents of autonomous vehicles say they could radically reduce the number of vehicle crashes and related deaths in the United States. About 94% of car crashes are attributable to human error.

“We’ve had 37,000 fatalities on U.S. roads (a year),” Hendrickson said. “Every single life lost is one too many but the promise that innovation holds I think gives us hope. We do have to balance that hope with the reality that further testing and refining the technology and making sure the public is ready is also critical.”

Hendrickson did say there is a need for more uniformity in standards. Currently, with each state setting its own guidelines (29 states, including Pennsylvania, have passed some form of autonomous vehicle-related legislation), standards are a patchwork divided by state lines.

“There is a desire for more consistency across the country,” Hendrickson said.

Updated federal guidelines are anticipated for this fall, she said.

Planners also need to prepare for the infrastructure that could make autonomous vehicles safer. These vehicles will likely need to be able to communicate with each other in order to maximize their efficiency. While autonomous vehicle prototypes rely on a system of cameras, lasers and stored map data to navigate, they will be far more effective if they are receiving information from other autonomous vehicles on the road. Those connections can be extended to traffic lights and road signs, if they’re upgraded. That will cost money.

Planners also will face mundane challenges, like keeping road quality at a suitable level for autonomous vehicles. Right now for instance, the technology has trouble identifying potholes. “Real-life issues like that will have to be addressed,” she said.

The conference this week did not address specific policy prescriptions, she said, but focused on discussing the issues the technology would create.

Hendrickson wouldn’t predict when autonomous vehicles would move beyond the testing stage. When it happens, though, they will be sharing the road with human drivers, perhaps for decades as a slow conversion away from traditional cars takes place. The conference this week was a beginning of the conversation about what planners should be prepared for when that day comes.

“We will be functioning in a mixed fleet environment for a while, for a long time,” she said. “Freedom of choice in mobility is something that we endorse and we embrace.”