FedEx Will Hire 55,000 for Holiday Season 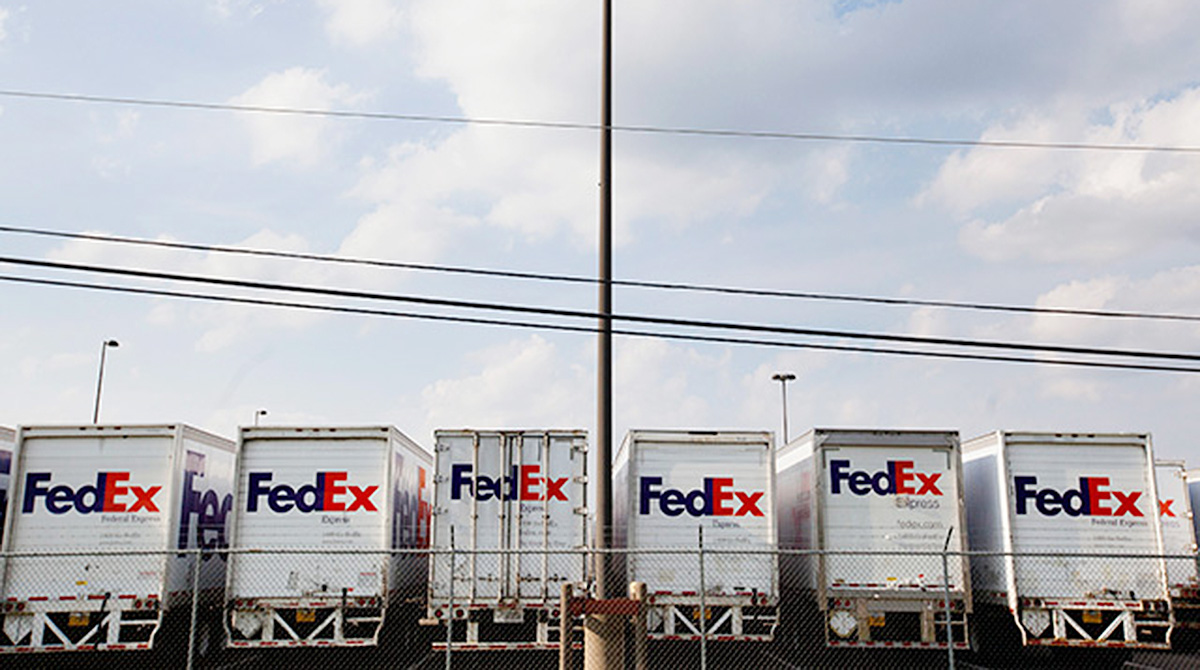 Spokesman Jonathan Lyons told Transport Topics in an email that to meet service demands during the holiday season, the Memphis, Tenn.-based company is increasing hours for some employees and boosting workforce with seasonal positions, as needed.

To supplement its team of more than 450,000 for the holidays, the majority of the 55,000 added will go to the FedEx Ground network, Lyons said.

Earlier in September, UPS Inc. announced it would hire 100,000 temporary workers for the holiday shipping season. According to his UPS biography, CEO David Abney began his career as a part-time package loader while in college.

Atlanta-based UPS has said as many as 35% of the workers hired for seasonal package-handling jobs were later hired in a permanent position.

FedEx ranks No. 2 on the Transport Topics Top 100 list of the largest for-hire carriers in North America, and UPS ranks No. 1.

FedEx to Cut Management Jobs by More Than 10%