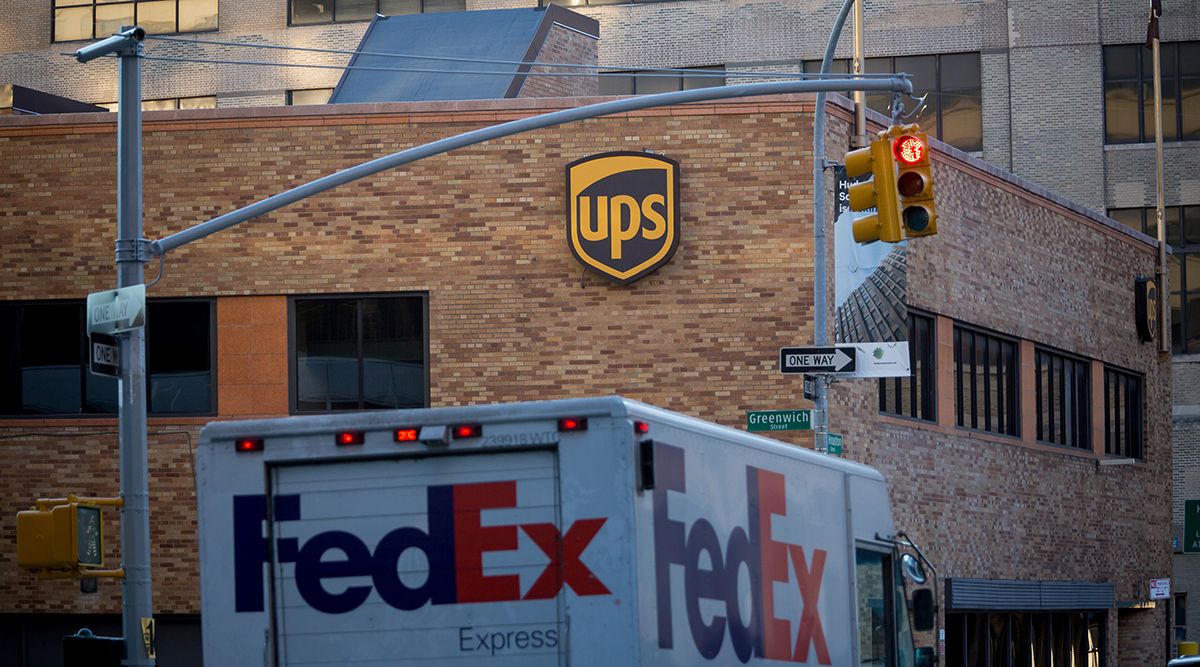 The two biggest U.S. couriers are at pains to point out the other’s close relationship with the National Rifle Association.

FedEx Corp. on Feb. 27 trumpeted that the gun-rights group uses UPS Inc. for shipments from the online NRA store. “And not FedEx,” the company said by email, underlining the last two words of the sentence.

UPS responded quickly. Yes, it has a shipping deal with the NRA, it said. But it doesn’t offer special services for the group’s members. FedEx does, and that company said Feb. 26 that it would maintain its discounts for businesses and consumers who belong to the NRA.

The package-delivery giants issued the dueling statements amid rising public pressure on companies with business ties to the NRA since a Feb. 14 attack left 17 people dead at Marjory Stoneman Douglas high school in Florida. Since Sunday, the #BoycottFedEx hashtag has been included in more than 700 posts on Twitter, including one by student David Hogg that has been shared more than 14,000 times.

Hogg — who now has more than 360,000 followers on Twitter — and peers at Stoneman Douglas have gained national attention as advocates for stricter gun control since the shooting.

With assistance by Polly Mosendz