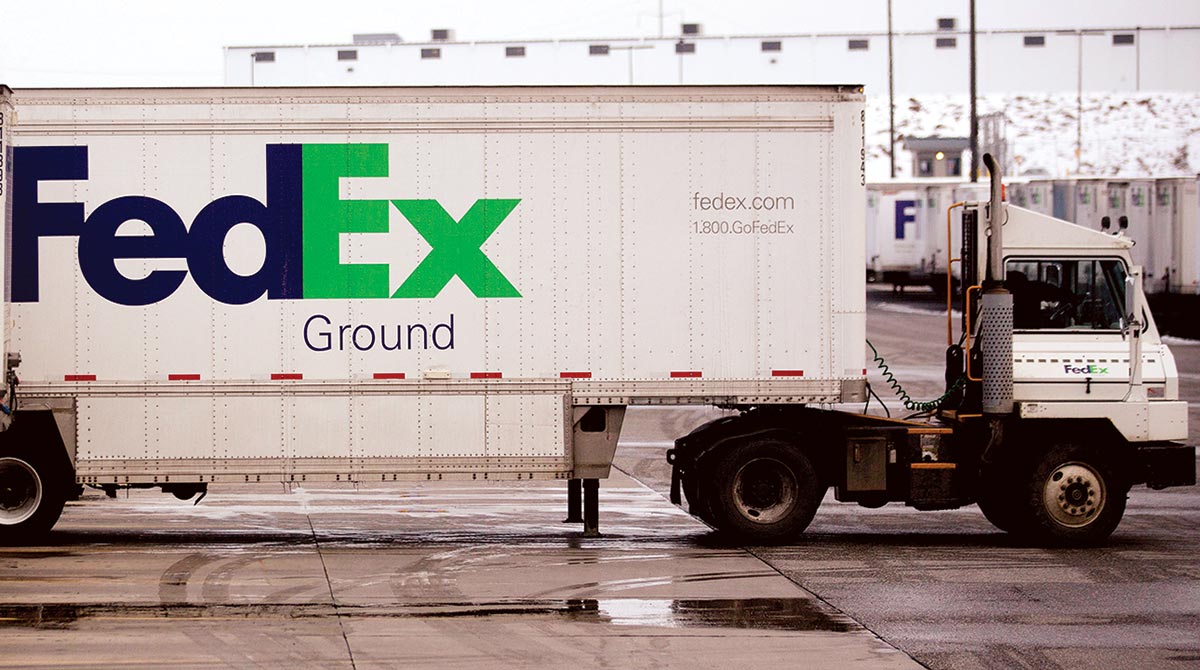 FedEx ranks No. 2 on the Transport Topics Top 100 list of the largest U.S. and Canadian for-hire carriers.

Most of the 300-person staff of full- and part-time workers will be new positions, said FedEx spokeswoman Allie Addoms. The facility is the latest example of the rapid growth of that part of Hamilton County which now boasts more than a half dozen of its top employers.

“FedEx is a worldwide brand,” said Chattanooga Mayor Andy Berke. “We want them growing in our city.”

Addoms said the new center on an 80-acre tract will complement FedEx’s Alton Park location, which the company occupied just nine years ago. She said some employees will transfer from that location to the new facility, and plans are to add to the company’s workforce as needed.

“The site was chosen because of its ease of access to major highways, proximity to customers’ distribution centers and a strong local community workforce for recruiting employees,” Addoms said.

The new facility, built by Mobile, Ala.-based builder Saad Development Corp., is located just across I-75 from Enterprise South industrial park where Amazon and Volkswagen have large operations.

Within the past decade, the 6,000-acre industrial park has seen the construction of the VW auto assembly plant, which now employs about 3,400 people. Also, Amazon built its huge distribution center nearby where it employs an estimated 2,000 to 2,500 full-time employees. The nation’s No. 1 internet retailer recently announced it’s trying to fill 1,000 more jobs in Chattanooga and at its Bradley County distribution center.

The 80-acre tract will have about 20 acres remaining for development at the front of the site, he said.

FedEx Ground’s distribution facility in Alton Park was built in 2008. That $15 million, 163,000-square-foot facility is located on a former Wheland Foundry site.

For the new center, a tract within Enterprise South was initially considered off Hickory Valley Road, but was thought to be too small and much of it is wetlands, according to state documents.

“Since 2005, the company has opened 15 new hubs featuring advanced material-handling systems,” she said.

FedEx also has a location at the Chattanooga Metropolitan Airport, where Lovell Field officials spent $2.3 million to expand a cargo ramp on the south end of its main runway to accommodate the company. FedEx went from servicing the airport with two smaller planes to a Boeing 727 at the time.