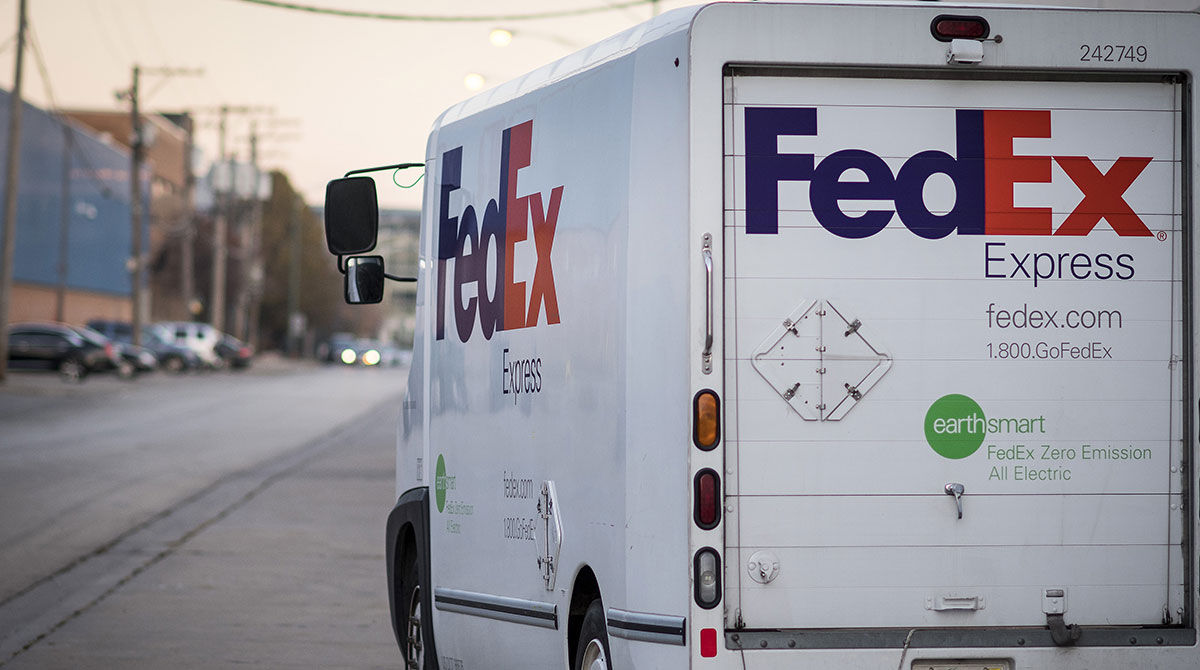 DALLAS — Shortly before the Trump administration announced a new round of tariffs against Chinese goods, FedEx Corp. leaders tried to assure investors Sept. 17 that a widening trade war will have little direct effect on the company.

However, Chairman and CEO Fred Smith renewed his criticism of tariffs, which he said inevitably hurt economic growth.

NOT BUDGING: China looks unlikely to give in after U.S. tariff hike

FedEx said that just 2% of its revenue comes from shipments between the United States and China. About one-fourth of those goods will be affected by tariffs, executives said, after the White House said it will impose tariffs starting next week on an additional $200 billion in Chinese goods.

Uncertainty about new tariffs — on top of previous duties aimed at $50 billion worth of Chinese imports — “is affecting the market, and we are beginning to see some of the economic activity in China starting to moderate as a result,” Executive Vice President Rajesh Subramaniam said on a conference call to discuss FedEx’s latest financial results. 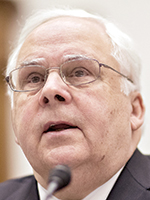 “History is very, very clear that countries that pursue the most open market are the ones that prosper the most and whose citizens’ income increases the most,” he said. “History shows that people want to travel and trade.”

The comments came as FedEx reported an $835 million profit in the quarter that ended Aug. 31, a 40% increase from a year ago. The Memphis, Tenn.-based company was boosted by the growing economy, lower taxes and changing habits of American shoppers, who buy more of their goods online than ever before.

FedEx and rival UPS Inc. are benefiting from strong pricing power as online shopping continues to boom. Some analysts predict that growing global demand, along with consumers’ expectations for speedy delivery of their online purchases, will help the company heading into the crucial Christmas shopping season. UPS in No. 1 in the for-hire TT100.

Adjust earnings were $3.46 a share, excluding the cost of combining Dutch acquisition TNT Express into its own business — significant costs that FedEx expects will continue “over the next few years.”

Analysts were expecting adjusted earnings of $3.78 per share, according to a Zacks Investment Research survey of 11 analysts.

“You end up with really solid underlying earnings growth,” Sherman said. “The business is still quite solid.”

FedEx reported a benefit of 50 cents per share from the lower corporate tax rates that President Donald Trump signed into law in December.

The company raised its forecast of earnings for the fiscal year that runs through next May by 20 cents per share, to between $17.20 and $17.80 per share. Before the report, analysts surveyed by FactSet had expected $17.38.