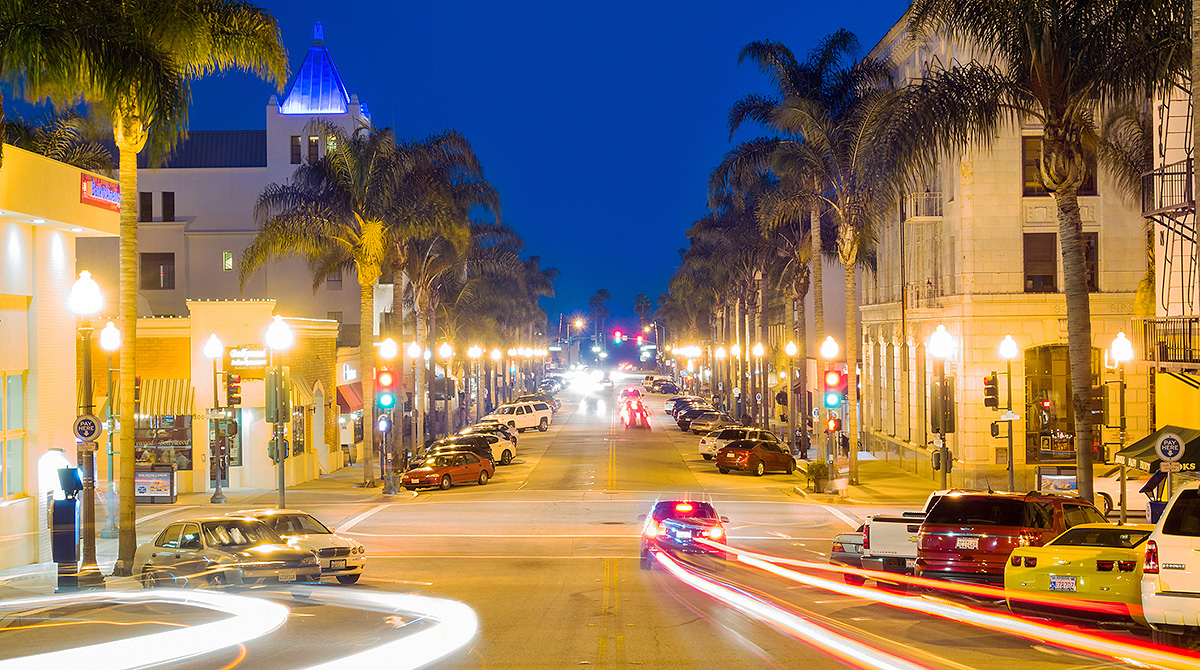 Any statewide measure meant to generate revenue for transportation projects should include the needs of localities, according to Darren Kettle, executive director of the Ventura County Transportation Commission.

Kettle, representing the coastal county of Ventura, which lies directly northwest of Los Angeles, participated in a webinar on state and local funding June 24. The webinar was hosted by the American Road and Transportation Builders Association’s Transportation Investment Advocacy Center (TIAC) and its Transportation Officials Division.

Kettle said a major piece of legislation, the Road Repair and Accountability Act, withstood a measure that would have defanged it this past fall partly because voters recognized the impact the law had at the local level. The legislation, also known as Senate Bill 1 (SB1), raised the tax for diesel by 20 cents to 36 cents per gallon and for gasoline by 12 cents to 41.7 cents per gallon. Kettle noted that half of annual revenue generated through SB1 goes to local government agencies, while the other half goes to statewide needs.

In 2018, California voters rejected a proposition that would have repealed the increase in fuel taxes enacted as part of SB1. Kettle suggested the money that flowed from SB1 into local projects during the bill’s first year helped persuade voters to keep the fuel tax increase in place. He said it makes a difference when voters and local lawmakers can point to a project and identify the source of funding responsible for it.

“That would not have happened if that state gas tax increase had not included local funding,” Kettle said. “Around the county, I would hear business leaders talking about nature of work going on. There was a sense that work was getting done. Any state that decides to pursue a gas tax increase, keep in mind the importance of those local revenues.”

Moreover, Kettle said local government agencies, cities and counties were among the strongest proponents for SB1 in the first place, because officials from these groups are the ones constituents tend to call with complaints.

Paul Gruner, county engineer for Montgomery County, Ohio, agreed that such leaders are necessary when trying to generate support for transportation funding legislation. Gruner started lobbying for funding shortly after assuming his role in 2011, making presentations to everyone from rotary clubs to engineering firms.

Working with various groups, such as the Dayton Area Chamber of Commerce and the Ohio Contractors Association, sparked discussions that ultimately yielded statewide results. In 2018, Ohio voters elected Gov. Mike DeWine, who soon established the Advisory Committee on Transportation Infrastructure to make funding recommendations. In April, the governor signed a transportation funding bill that increased the fuel and diesel tax rates and imposed registration fees on electric and hybrid vehicles.

“I think it’s important to get to the public,” Gruner said. “It takes a constant push to get people to do something.” 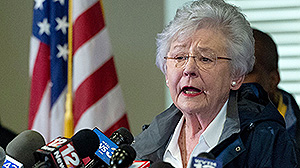 Clowser said Gov. Jim Justice, who was elected in 2016, “came on board as a major advocate” and signed a major bonding bill for road and bridge projects.

Many states have enacted transportation funding legislation, including fuel tax increases, over the past few years. Alabama Gov. Kay Ivey on March 12 signed into law the Rebuild Alabama Act, which includes a fuel tax increase to support infrastructure projects.

The nation earned a D+ on the American Society of Civil Engineers’ infrastructure report card, issued in 2017.

“No matter where you are in the United States, we have suffered from chronic underinvestment in transportation infrastructure,” Kettle said.