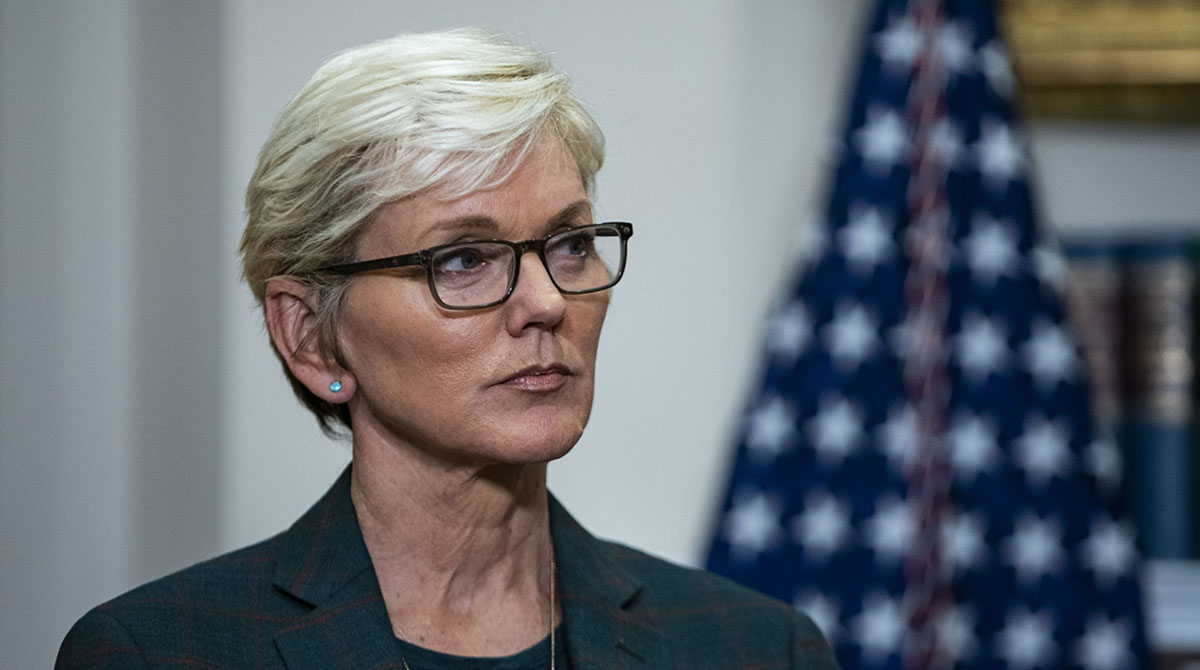 According to DOE, this funding is the first phase of $7 billion earmarked in the Infrastructure Investment and Jobs Act to improve the supply chain and expand availability of components for domestic production of EV batteries.

Biden has set national goals for half of all new vehicle sales to be EVs by 2030 as part of a transition to a net-zero-emission economy by 2050.

The 20 companies named in the plan will receive a combined $2.8 billion to build and expand commercial-scale facilities to extract and process lithium, graphite and other battery material and manufacture components. Another key objective is to demonstrate new approaches, including manufacturing components, from recycled materials.

Recipients will match the grants to leverage a total of more than $9 billion to boost the effort, DOE noted.

The funding is intended to help boost annual supplies of battery-grade lithium (for 2 million EVs), graphite (for 1.2 million EVs) and nickel (for 400,000 EVs), as well as support an electrode binder facility able to supply 45% of the anticipated domestic demand for EV batteries by 2030.

A subsidiary of Talon Metals Corp. was issued a grant for its proposed ore processing and tailings management facility at an existing industrial brownfields site in Mercer County, N.D. The project will receive feedstock from the company’s underground Tamarack mine in central Minnesota and other potential sources in North America.

“By increasing domestic production of nickel and other battery minerals and reducing our reliance on foreign sources, we can strengthen our economy, our communities and our national security while continuing to grow North Dakota’s status as a powerhouse for the nation,” said Gov. Doug Burgum, the state’s leader. He noted the effort will create 150 jobs and bring $400 million worth of investment for the planned battery minerals processing facility.

Alameda, Calif.-based Sila will use its $100 million federal grant to complete a 600,000-square-foot facility in Moses Lake, Wash. The company expects to hire from 150 to 300 technologists to start silicon anode material production in the second half of 2024.

Cirba Solutions will receive approximately $75 million in federal funds to create 150 jobs to expand critical mineral upgrading at its lithium-ion processing facility in Lancaster, Ohio. The expansion will make the site one of the nation’s largest commercial battery recycling facilities, the company said.

Piedmont Lithium will funnel its $141.7 million grant into a larger $600 million Tennessee project to expand the U.S. supply of lithium hydroxide, a main component of high-energy density, long-range, EV batteries, by 30,000 metric tons annually. The effort will create 120 jobs, with production slated for 2025.

“The U.S. government is putting investment dollars behind its policies to support energy independence and national security, and we are grateful to be selected to help spur critical, domestic development of the EV battery supply chain,” said Piedmont CEO Keith Phillips. “Over 80% of lithium hydroxide production today occurs in China. This grant will accelerate the development of the Tennessee Lithium project as a world-class lithium hydroxide operation, which is expected to more than double the domestic production of battery-grade lithium hydroxide in the United States.”