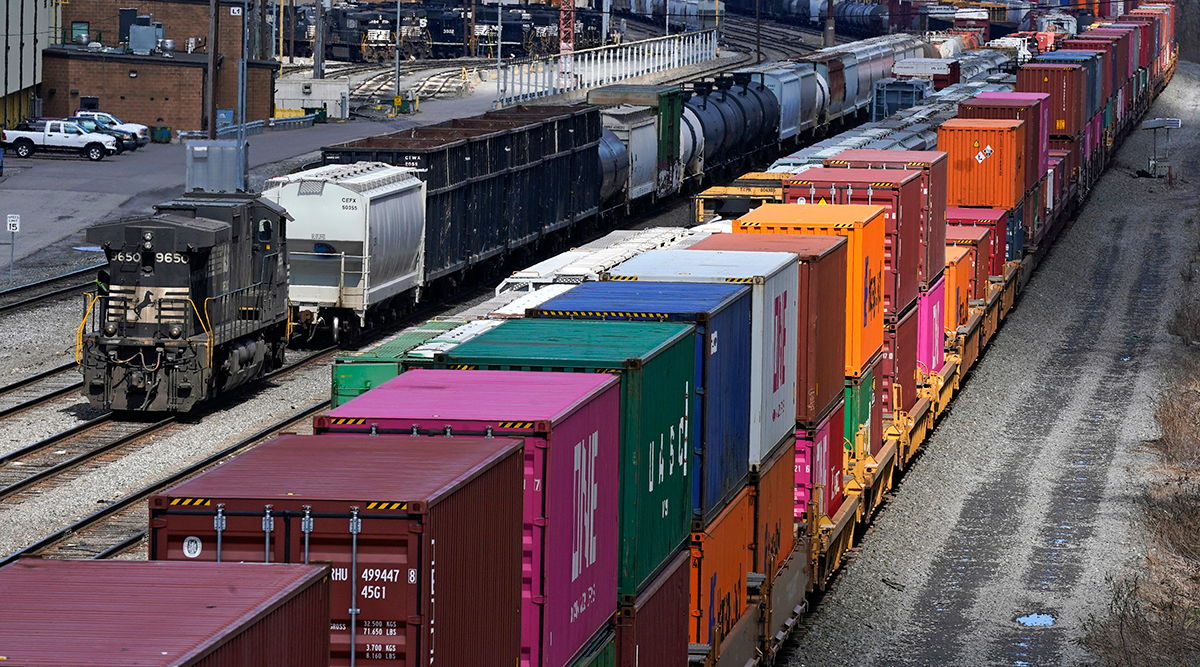 OMAHA, Neb. — Railroad engineers accepted their deal with the railroads that will deliver 24% raises but conductors rejected the contract, casting more doubt on whether the industry will be able to resolve the labor dispute before December’s deadline without the help of Congress.

A split vote Nov. 21 from the two biggest railroad unions follows the rejection by three other unions of their deals with the railroads that the Biden administration helped broker before the original strike deadline in September. Seven smaller unions have approved the five-year deal that, on top of the 24% raise, includes a $5,000 bonus.

But many union members have voted to reject the contracts because, they say, they fail to address demanding schedules and quality of life issues for employees.

All 12 must approve the contracts to prevent a strike that could cripple supply chains and hamper a stressed U.S. economy still emerging from the pandemic.

The unions that rejected their deals agreed to return to the bargaining table to try to hash out a new agreement before a new strike deadline in early December. But those talks have deadlocked because the railroads refuse to consider adding paid sick time to what was already offered.

It appears increasingly likely that Congress will have to step in to settle the dispute. Lawmakers have the power to impose contract terms if both sides can’t reach an agreement. Hundreds of business groups have urged Congress to be ready to intervene if needed.

Workers frustrated with the demanding schedules and deep job cuts in the industry pushed to reject these contracts because they don’t resolve workers’ key quality-of-life concerns. The deals for the engineers and conductors did include a promise to try to improve the scheduling of regular days off and negotiate the details of those schedules further at each railroad. The unions that represent engineers and conductors also received three unpaid days off a year to tend to medical needs as long they were scheduled at least 30 days in advance.

The railroads also lost out on their bid to cut crew sizes down to one person as part of the negotiations. But the conductors in the Transportation Division of the International Association of Sheet Metal, Air, Rail and Transportation Workers union still narrowly rejected the deal.

The railroads maintain that the deals with the unions should closely follow the recommendations made this summer by a special panel of arbitrators President Joe Biden appointed. That’s part of the reason why they don’t want to offer paid sick time. Plus, the railroads say the unions have agreed over the years to forego paid sick time in favor of higher pay and strong short-term disability benefits.

The unions say it is long overdue for the railroads to offer paid sick time to workers, and the pandemic highlighted the need for it.