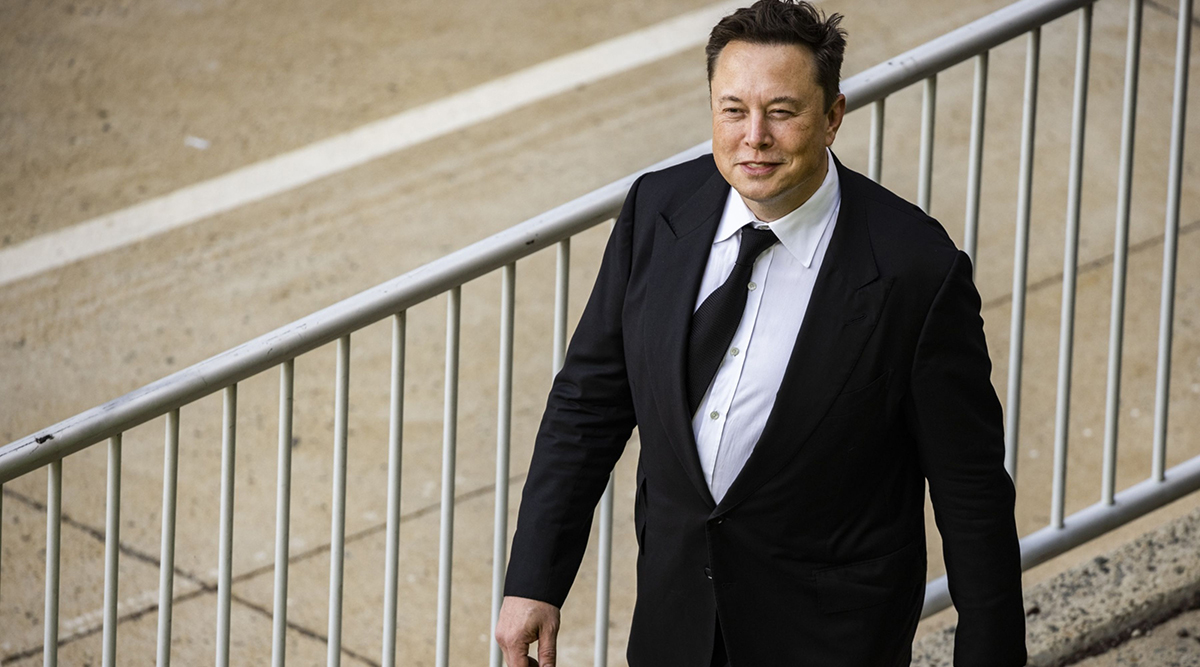 Elon Musk’s offloading of Tesla Inc. shares surpassed the $10 billion mark as he sold stock in the electric car maker for the fourth consecutive week.

In the latest transactions, the world’s richest person got rid of more than 934,000 shares worth about $1.01 billion, according to regulatory filings dated Dec. 2. The purpose of the sales were to help Musk offset taxes on the exercise of about 2.1 million options.

The latest disposals bring the total shares sold to 10.1 million — worth about $10.9 billion — since Musk asked Twitter users Nov. 6 whether he should offload 10% of his Tesla stake. It’s unclear whether the poll had any bearing on Musk’s plans. The CEO said months earlier he was likely to exercise a big block of stock options toward the end of the year, and he set up a trading plan to sell shares before his tweet.

To sell 10% of his stake, Musk will need to part with some 17 million shares, or about 1.7% of the company’s outstanding stock. If his exercisable options are factored in, he’ll need to offload even more.

If Musk follows through on selling 10% of his Tesla holdings, he could end up shaving well over $2 billion off his tax bill as a result of his move to Texas from California last year, according to calculations by Bloomberg News. The Golden State is home to the nation’s highest income taxes on the wealthy, while Texas has no state income tax or capital-gains tax on individuals.

The carmaker announced earlier this week that its headquarters had officially moved to the factory it has been building in Austin, Texas. Musk announced the company would move its home base out of California in October.

With a $284.1 billion fortune, Musk is richer than anyone else in the world, according to the Bloomberg Billionaires Index. His wealth has surged by $128.1 billion this year as Tesla shares have soared 54%.