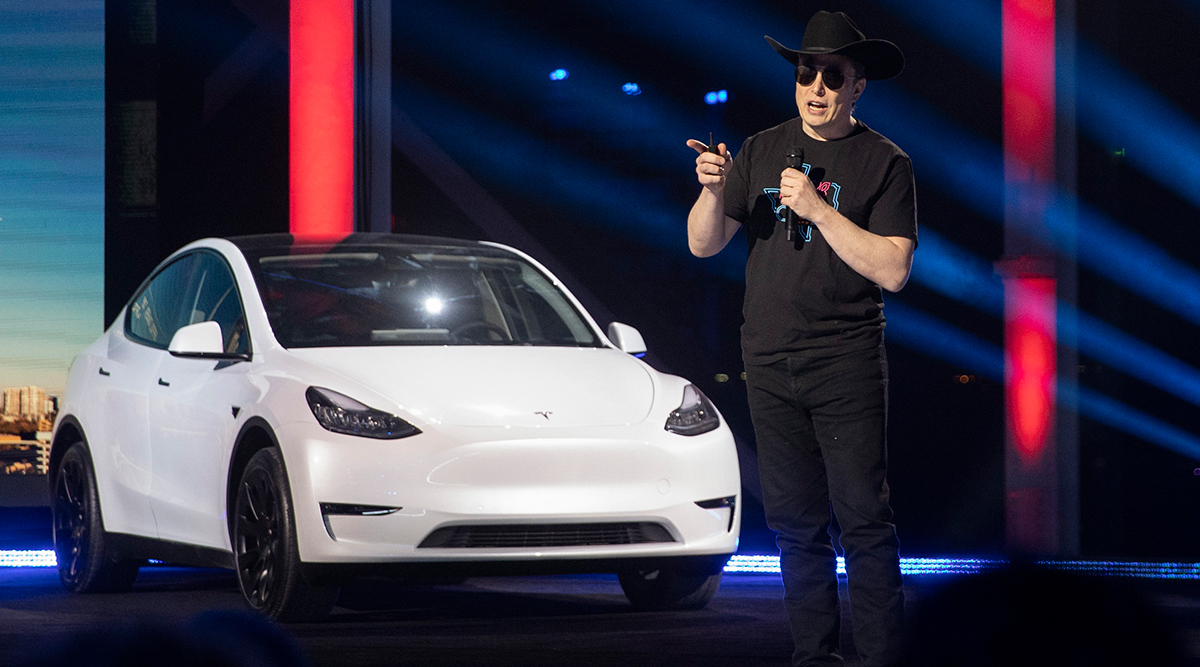 Tesla CEO Elon Musk says he won’t sell any more shares in Tesla for 18 months or more, likely an attempt to comfort shareholders of the electric vehicle company who have watched the stock lose nearly half of its value since Musk’s purchase of Twitter went through in October.

“I’m not selling any stock for 18 to 24 months,” Musk said during an audio-only Twitter Spaces group conversation on Dec. 22. Musk then said he wouldn’t sell Tesla shares for two years, but backtracked and said he would pause sales for at least one year.

Musk dumped another $2.58 billion worth of Tesla stock last week and has sold nearly $23 billion worth of his car company’s shares since April, when he started building a position in Twitter. A significant portion of those proceeds have gone to help fund his $44 billion acquisition of the social media company, which has been marked by chaos since Musk took over.

In less than two months, Musk has presided over a dizzying series of changes that have unnerved advertisers and turned off users. He’s laid off half of the workforce, axed contract content moderators and disbanded a council of trust and safety advisors. He has dropped enforcement of COVID-19 misinformation rules and called for criminal charges against Dr. Anthony Fauci, the top U.S. infectious disease expert.

Tesla investors have grown weary of the 24/7 Twitter chaos that they say has distracted the eccentric CEO from the electric car company, his main source of wealth.

Tesla’s market value was over $1.1 trillion on April 1, the last trading day before Musk disclosed he was buying up Twitter shares. The company has since lost nearly two-thirds of its value, at a time when rival automakers are cutting in on Tesla’s dominant share of electric vehicle sales.

This week, Tesla boosted the discounts it’s offering through year’s end on its two top-selling models, an indication that demand is slowing for its electric vehicles.

The Austin, Texas, company began offering a $3,750 incentive on its Model 3 sedan and Model Y SUV on its website earlier this month, but on Dec. 21 doubled the discount to $7,500 for those who take delivery between now and Dec. 31.