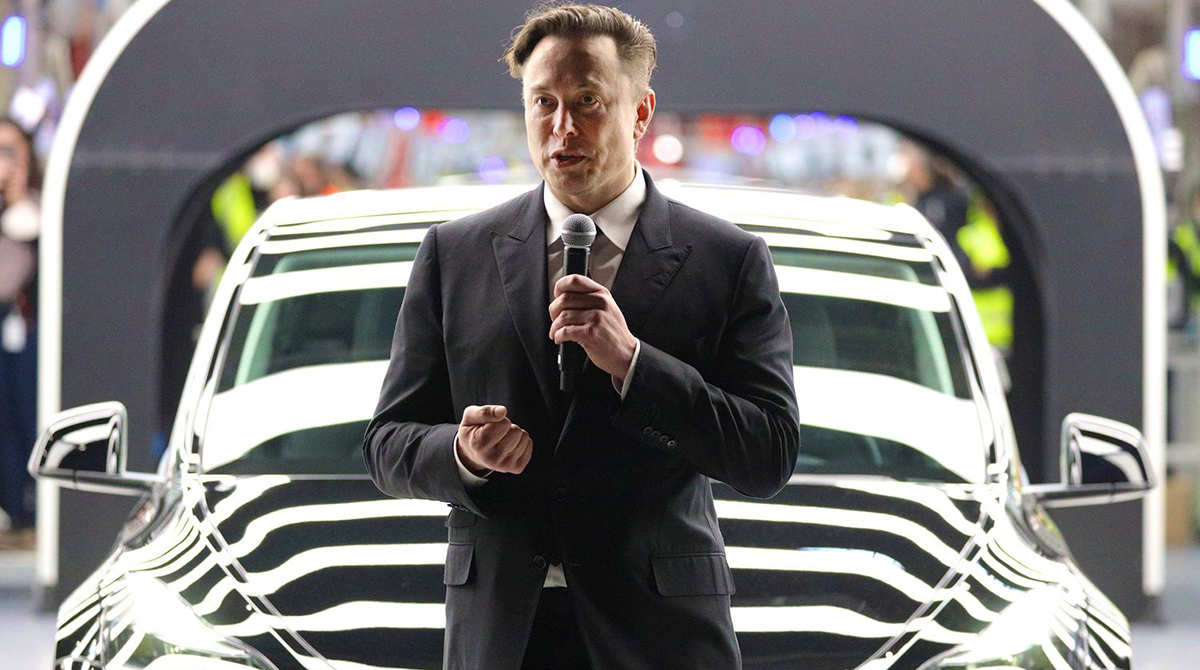 Elon Musk disclosed an additional $4.5 billion worth of Tesla Inc. stock sales in new regulatory filings April 29, bringing the total he’s disposed of in the wake of his deal to buy Twitter Inc. to more than $8.5 billion.

Tesla’s chief executive officer offloaded more than 5 million shares on April 28, according to the new filings. Those followed disclosures late April 28 of sales totaling 4.4 million shares the two prior days.

Musk has now sold about $25 billion worth of stock in the electric carmaker during the past six months.

The world’s wealthiest man reached an agreement on April 25 to acquire Twitter for $44 billion using a financing plan that’s alarmed some Tesla investors. In addition to pledging tens of billions of dollars worth of his Tesla shares to support margin loans, Musk has vowed to line up some $21 billion worth of equity. It’s been unclear how much of that would come from selling a portion of his Tesla stake.

The latest disclosures come after Musk tweeted April 28 that he has “no further Tesla sales planned after today.” He still has time to file more Form 4s disclosing additional sales if more took place on April 28.

Tesla’s shares slipped 0.8% April 29 in New York, bringing its decline to 13% since the April 22 close, the biggest weekly drop since November.

The Twitter deal is poised to be one of the biggest leveraged buyouts in history, with Musk arranging $25.5 billion of debt and margin-loan financing from lenders including Morgan Stanley. If it were to fall apart, the party breaking up the agreement would be required to pay a termination fee of $1 billion, under certain circumstances.

Musk’s pursuit of Twitter has once again highlighted the extent to which Tesla’s valuation hinges on how involved and invested its CEO is in the business. He has headed the company since 2008 and long been its biggest shareholder.

Tesla’s stock slumped late last year as Musk offloaded more than $16 billion worth of shares, his first sales in more than five years. The disposals started in November after Musk polled Twitter users on whether he should trim his stake.

With a $252.2 billion fortune, Musk is the world’s richest person, according to the Bloomberg Billionaires Index. The recent slump in Tesla shares has shaved $18 billion off his net worth this year, even as the car maker has reported better-than-expected earnings and opened new plants in Germany and Texas.