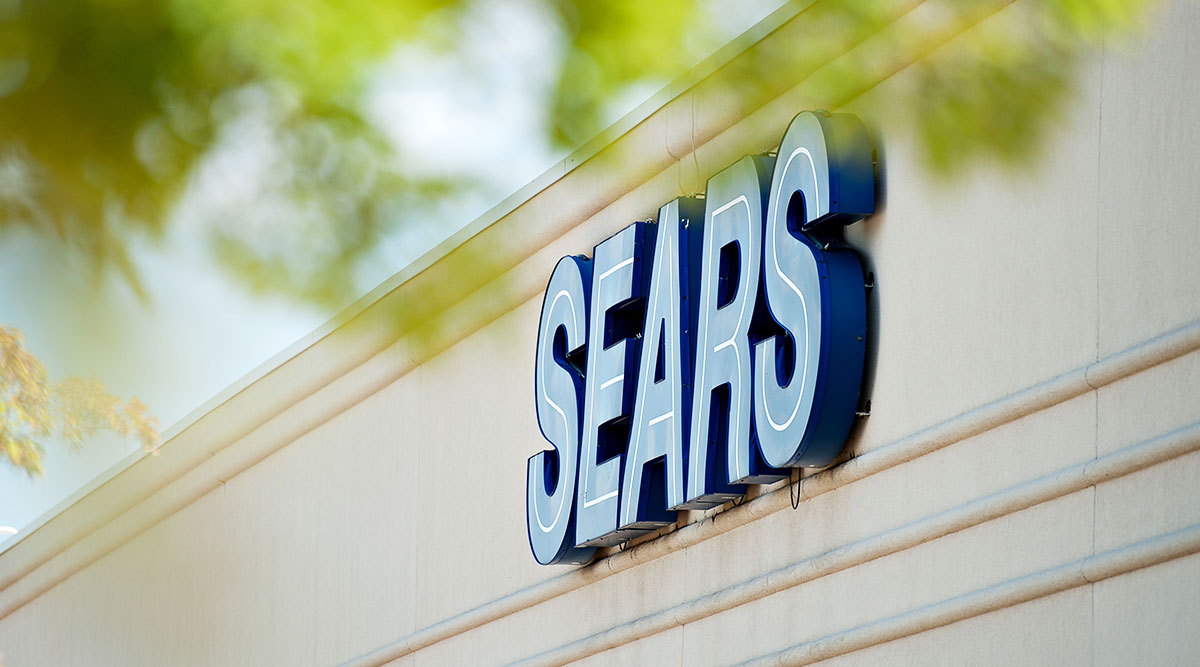 The fight over the deal that bought Sears Holdings Corp. out of bankruptcy shows no sign of cooling off.

Transform Holdco, the unit of Eddie Lampert’s ESL Investments Inc. that acquired the stores and assets of the bankrupt retailer for more than $5 billion in January, is suing the Sears estate for failing to deliver “hundreds of millions of dollars of assets” called for by the sales agreement.

Lampert’s Transform is accusing the Sears estate, a bankrupt shell entity that is winding down under court supervision, of multiple wrongs including breaking the agreement by holding on to the chain’s headquarters in Illinois. The estate also is intentionally delaying payments to vendors and trying to shift $166 million in accounts payable costs, according to the Transform complaint filed May 25. 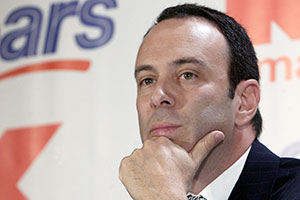 “Transform believes that prompt resolution of these matters is important and necessary at this time to allow the bankruptcy court and creditors to consider the Defendants’ proposed Chapter 11 plan,’’ the complaint states. A hearing to consider the Sears estate’s bankruptcy plan is slated for May 29.

The allegations mirror those made in court filings from Transform earlier this year. The Sears estate also sued Lampert, U.S. Treasury Secretary Steven Mnuchin and others last month, claiming they wrongly transferred $2 billion of company assets beyond the reach of creditors in the years leading up to the retailer’s bankruptcy.

Transform is making a number of demands, including compensatory damages to be determined at trial but not less than $130 million, according to the filing.

A Transform representative declined to comment. Representatives for the Sears estate didn’t respond to an e-mail seeking comment.