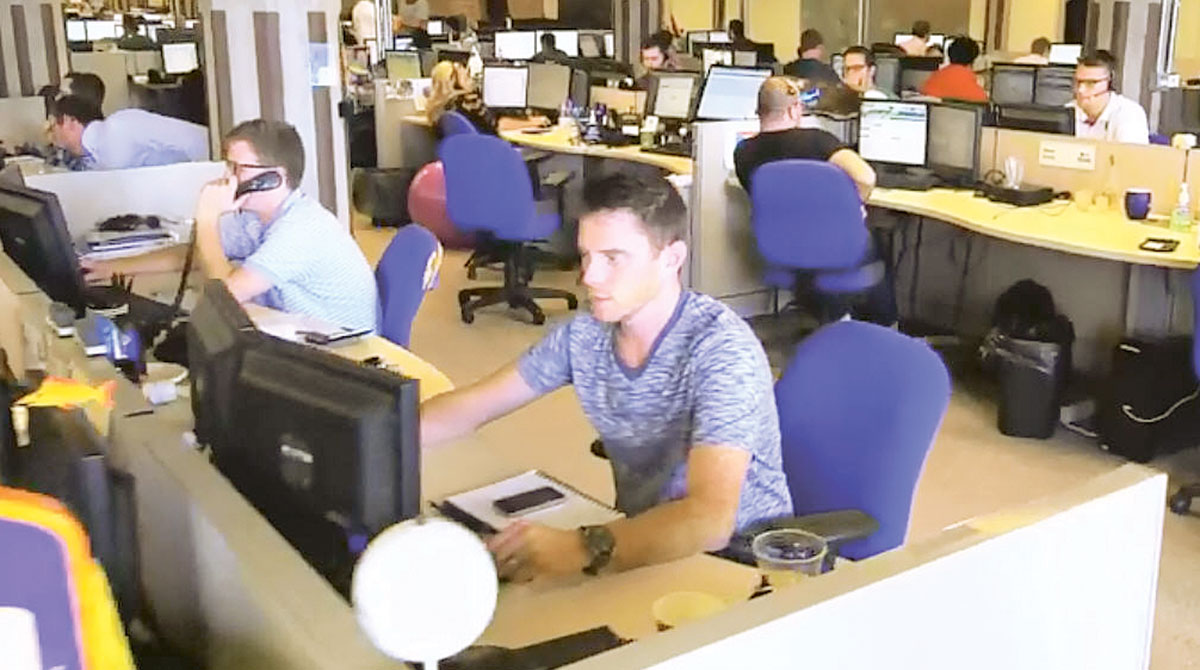 Echo reported that earnings for the full year increased to $15.8 million from $14.8 million in the 2019 period. (Echo Global Logistics Inc.)

Echo Global Logistics Inc. on Feb. 3 reported higher year-over-year increases in earnings and revenue for the fourth quarter of 2020.

“I’m incredibly proud of the results we posted in 2020,” Echo CEO Doug Waggoner said in a statement. “From quickly adjusting to working remotely in the first part of the year to then executing in an extremely competitive freight market with constrained capacity, Echo demonstrated why it is one of the top players in the industry.

“As we enter 2021 against the backdrop of continued strong demand and limited supply, we look to continue to invest in the technology and people that were the foundation for our success in 2020.”

The results were well above expectations by investment analysts on Wall Street, which had been looking for 44 cents per share and quarterly revenue of $703.4 million, according to Business Insider. 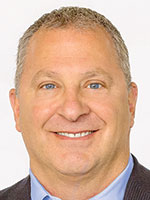 Cowen and Co. highlighted how Echo’s results surpassed general expectations and its own estimates. The investment bank and financial services company said in a report that an upside is pricing is improving faster than expected. A downside is that if the economy slows further, that will hinder Echo from achieving the rate increases necessary to expand margins.

“Echo reported a very strong Q4 as its truckload segment was propelled by 20% increase in volume and 30% increase in revenue per shipment,” Cowen analyst Jason Seidl wrote in the report. “Management’s 2021 outlook confirmed continued momentum through January, and full-year top line guidance came in above the Street estimate at the midpoint. As we roll our model forward, our new price target is $40 and reiterate Outperform.”